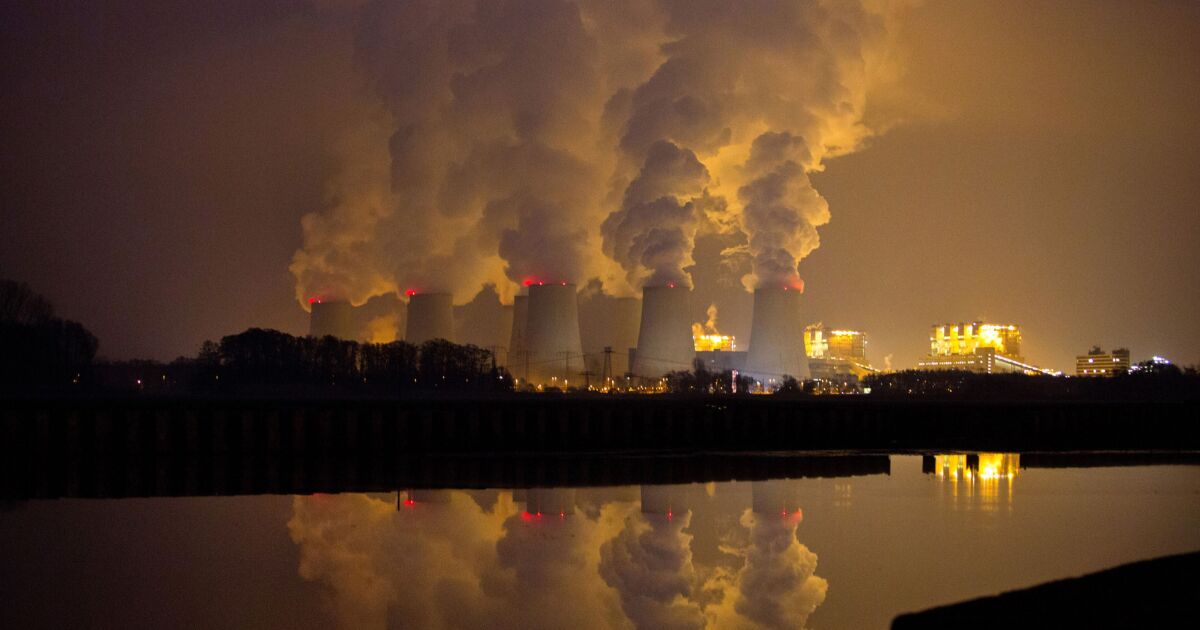 The International Financial Reporting Standards Foundation may present a proposal to the United Nations in November for setting up a global sustainability standards board.

The IFRS Foundation, which oversees the International Accounting Standards Board, held a trustees meeting on Monday to discuss the feedback it received in response to a consultation paper it issued last November to set up such a board. The next meeting will be in the first week of March, and by the end of September, the trustees may issue a formal proposal, including a roadmap with a timeline, possibly leading to an announcement on the establishment of a sustainability standards board at a meeting during the U.N. Climate Change Conference COP26 in November.

The move toward a globally recognized sustainability standard-setter comes amid growing demand for environmental, social and governance reporting from financial regulators around the world as more investors favor ESG funds. However, different standard-setting organizations have issued sometimes competing sets of standards, allowing companies to pick and choose which ones they claim to abide by in their sustainability reports and practice a form of “greenwashing” to appear environmentally sensitive. Meanwhile, evidence of the growing climate crisis continues to mount, with record-setting temperatures recorded last year in different parts of the globe, prompting increased demand from the U.N. and the general public to do something about the crisis. 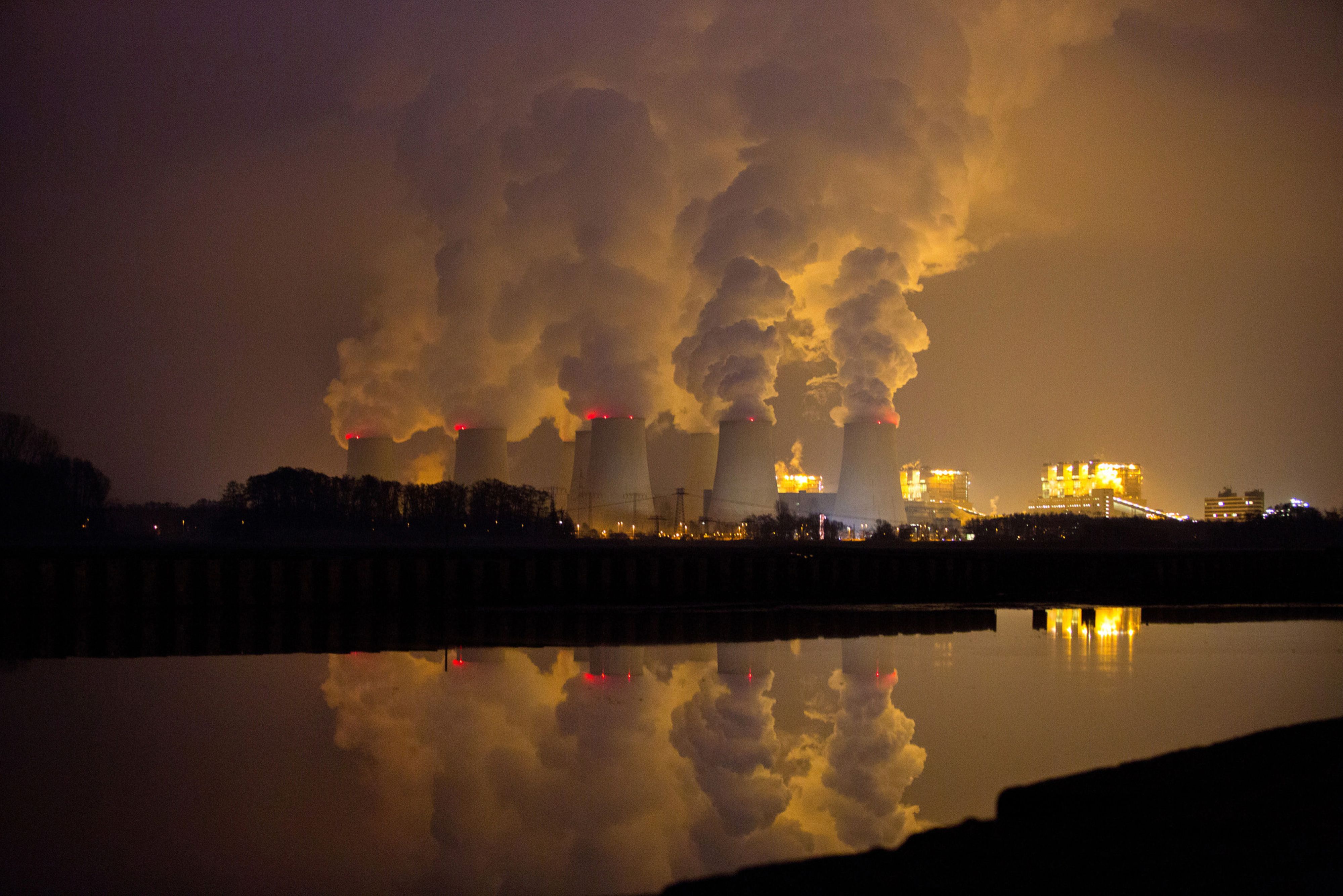 Last September, a group of five standard-setters — the Sustainability Accounting Standards Board, the International Integrated Reporting Council, the Global Reporting Initiative, the Carbon Disclosure Project and the Climate Disclosure Standards Board — came together to announce plans to align their standards more closely (see story). At the time, International Federation of Accountants CEO Kevin Dancey called for the creation of an International Sustainability Standards Board that would be overseen by the IFRS Foundation alongside the IASB. Since then, SASB and the IIRC announced plans to merge together into a group called the Value Reporting Foundation by the middle of 2021, and the CDSB may be joining them as well (see story).

The IFRS Foundation issued its consultation paper in November, and so far, most of the responses have indicated what the IFRS Foundation called Tuesday a “growing and urgent demand” for improving the global consistency and comparability in sustainability reporting, along with “strong recognition that urgent steps need to be taken and broad demand for the IFRS Foundation to play a role in this.”

IFAC welcomed the announcement from the IFRS Foundation. “IFAC encourages our members and stakeholders to remain focused on this important initiative, to continue to engage in discussions and consultations that foster greater alignment and harmonization, and to offer their expertise to the establishment of this new Sustainability Standards Board and a global solution to the current fragmented reporting ecosystem,” Dancey said in a statement Wednesday.

IFAC said that moving with urgency would be a key factor for success and could be accomplished by leveraging the expertise and standards that already exist as a result of the work by the CDP, CDSB, GRI, IIRC, SASB, as well as the Task Force on Climate-related Financial Disclosures. IFAC is offering its assistance to the IFRS trustees as they move forward on the project.