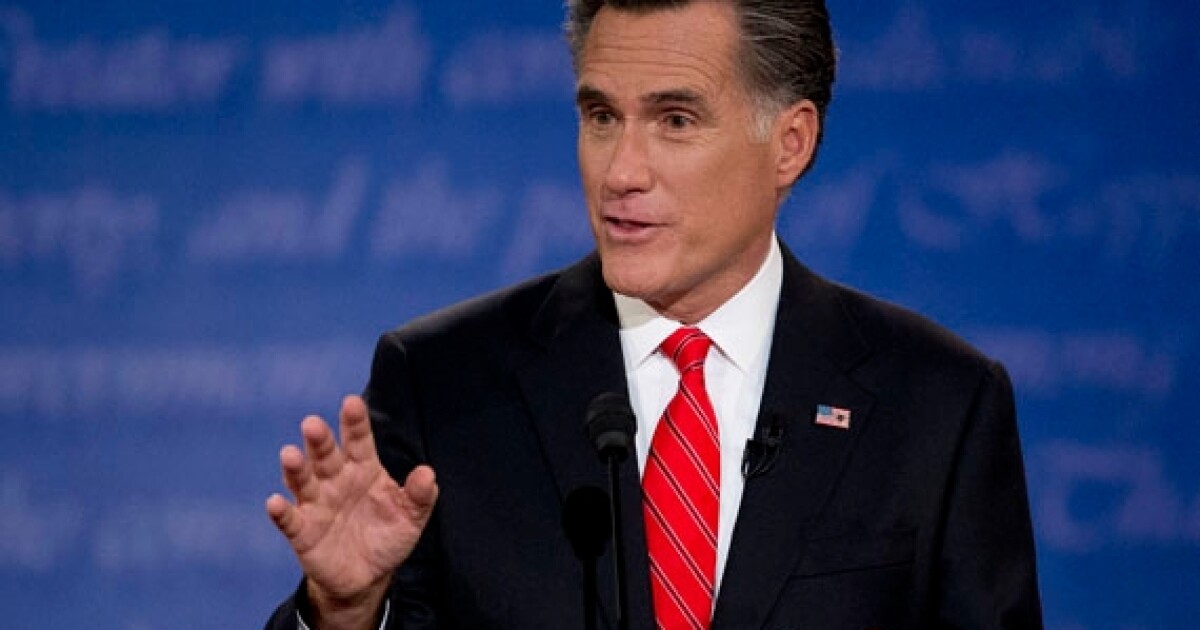 Senator Mitt Romney is offering a child tax credit expansion plan similar to a proposal President Joe Biden is pushing to include in the next stimulus bill, offering a glimpse of areas on which Republicans and Democrats could find compromise in a bipartisan package.

Romney and Biden are both proposing to send the benefit out monthly, equating to $350 a month for younger children under the Romney plan or $300 under the Biden plan. Both proposals would send $250 a month for older children. Currently, the child tax credit is added on to a family’s tax refund once a year. 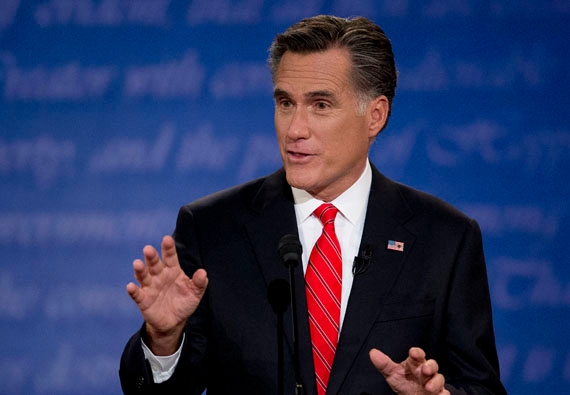 Romney’s full proposal is likely a non-starter in bipartisan talks, because he suggests paying for the $229.5 billion in tax credits by with moves that will be unpalatable to Democrats.

He is proposing to completely eliminate the state and local tax deduction and the child-care tax credit, both benefits that Democrats want to expand. He would also reduce spending on the earned income tax credit, reduce nutrition-assistance benefits and make cuts to other social programs.

Romney is one of the 10 Republican senators who have offered a $618 billion stimulus counter-offer to Biden’s $1.9 trillion plan. The GOP plan released earlier this week didn’t include the child tax credit. — Laura Davison