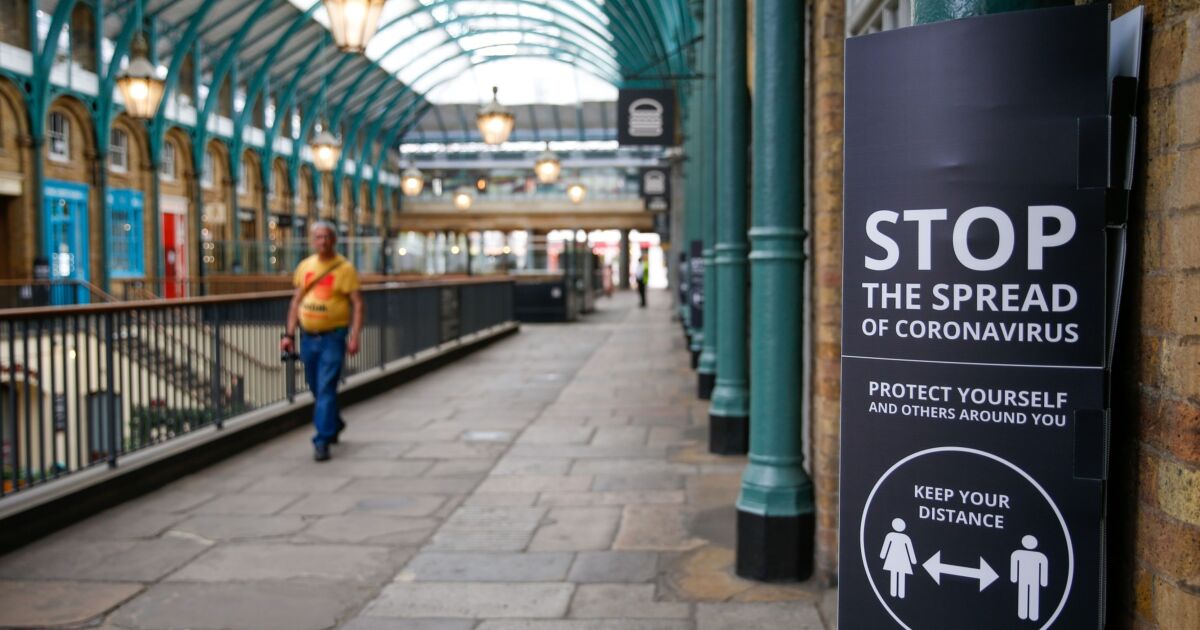 A record number of CFOs in S&P 500 companies stepped down last year, partly due to the turmoil facing their companies from the coronavirus pandemic.

An analysis by The Wall Street Journal found that 37 CFOs resigned in 2020, a 27.6 percent increase from 2019. The average number in the past 10 years has been 25. Companies like GM, Ford, HP and Delta Air Lines are among those who saw CFO departures last year.

Not all of them were forced out by the crisis, however. “There’s another side to that too,” said Institute of Management Accountants CFO Doreen Remmen. “Every resignation from those wonderful companies was quickly filled by a very talented person. Opportunities are opening up for people, as folks change jobs, move between companies, perhaps leave the workforce, maybe accelerate a decision, but they’re being actively recruited because of the talent they have demonstrated and opportunity to really show what they can do.” 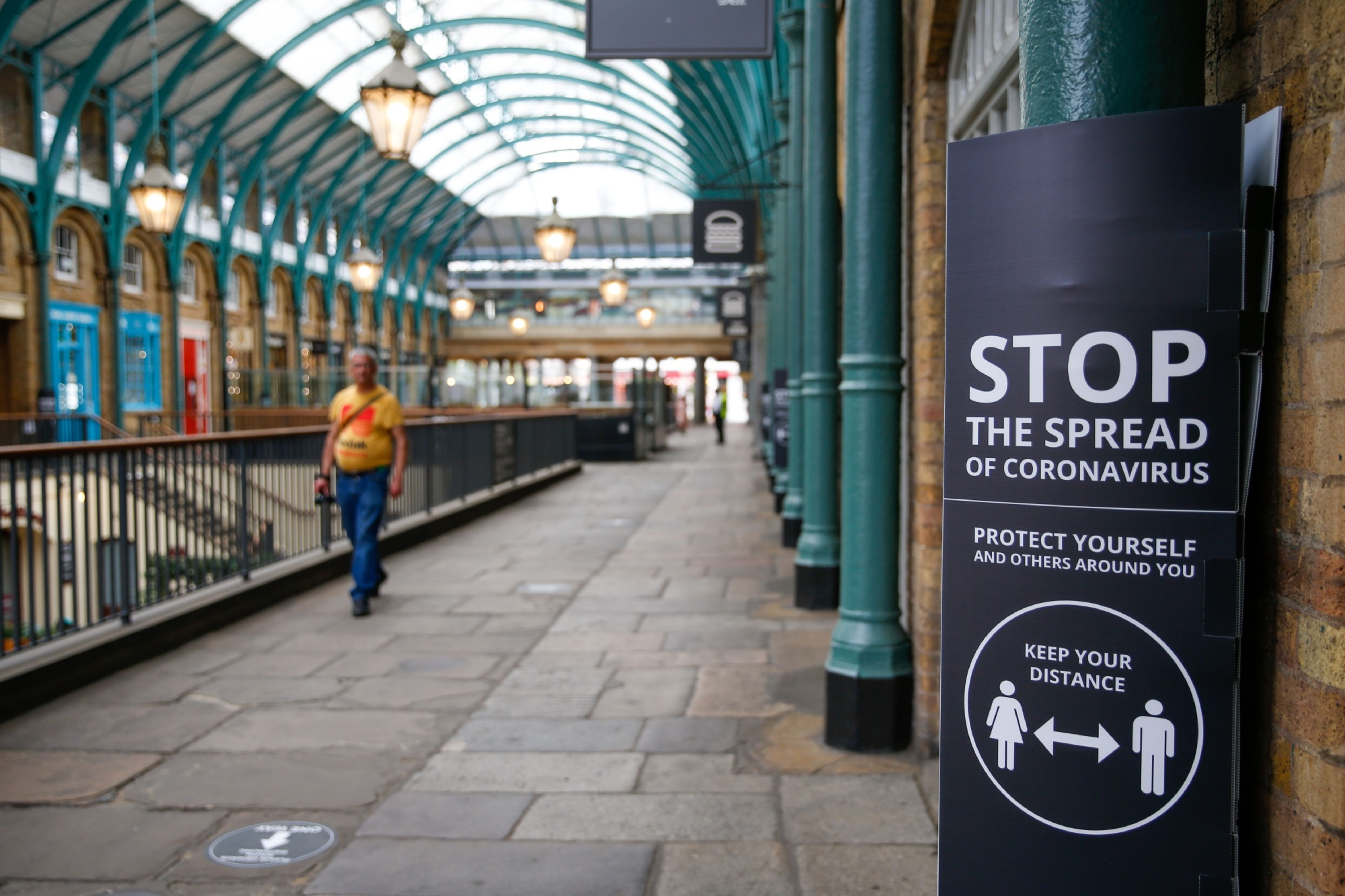 Nevertheless, the pandemic has highlighted previously overlooked problems with companies’ finances and supply chains that also may have prompted some CFO resignations. Industries like travel, hospitality, dining and live entertainment were among those that saw steep declines in revenue last year. Finance chiefs had to adjust quickly to investor expectations while also dealing with the personal toll on family and friends.

A recent study by the IMA and the Association of Chartered Certified Accountants found technology to be one of a CFO’s biggest challenges. That’s been true for many years, especially with the need this past year to transition at many companies to a remote workforce and finance team.

“Those management accountants in the ranks who have embraced technology and automation have shown what a huge impact they can make on sustainable business processes,” said Remmen. “Those people are in high demand. There’s really strong competition for that kind of talent, and I think that has continued through the pandemic and will accelerate once business gets back to normal.”

The pandemic also highlighted the need for better risk management and crisis management at companies. “The pandemic has really shaken a lot of people out of their comfort zones, and it’s exposed a lot of weaknesses,” said Remmen. “When the economy is roaring and stock prices are high and sales are through the roof, a lot of weaknesses, a lot of sins can be hidden behind that momentum. When something like this happens, the weaknesses are exposed. The people who come along with solutions, who know what to do, who can solve a problem, roll up their sleeves and make things happen, those people will thrive.”

One of the risks that might have been exposed by the pandemic was an overreliance on the key personnel at the company instead of putting in place more sustainable processes, she pointed out, in addition to liquidity risks. “When there’s a lot of volume and velocity of money going through the systems, you can really overlook potential liquidity issues, so people who predicted that and were planning for that and had relationships and plans in place, those folks are shining and will always have strong opportunities.”

“Being able to communicate is so important, but also being able to read the financials and understand the risks that are associated with your customer base and with your whole supply chain,” said Remmen. “Insolvent customers — everybody understands that — but what about insolvent suppliers? Being able to recognize the warning signs and red flags is really important. Accountants who have those skills and who have that ability, those are the people who are in demand.”

The pandemic has left many people feeling discouraged and worried about the future, she acknowledged. “There may be some people who are accelerating a decision to leave their company or to leave their workforce because they’re so discouraged by what’s happened in the past year, but on the other hand there may be others who are thinking about saying, ‘I’ve got this. You can depend on me. I’m going to see the company through this crisis,’” said Remmen.

The current crisis may open opportunities for future leaders. “Whether it’s people trading jobs or leaving the workforce, when there is accelerated turnover like that, it opens up opportunities for folks who may have been on the sidelines waiting for their turn to shine,” said Remmen. “If those people can demonstrate resilience, agility and adaptability, show that they’ve embraced technology, understand automation, that they’re cognizant of the risks in their particular industry or their business, that they’re able to see over the horizon and take a leadership role in solving problems, those people will have great opportunities as this pandemic comes to an end.”

When Ford CFO Tim Stone resigned last October, for example, he went on to join an artificial intelligence startup, ASAPP Inc., as its CFO and COO.

“I think that CFOs who have demonstrated excellent judgment and decision making during this crisis will be in high demand by other companies, and people in the ranks who showed that they are part of the solution, who stepped up and showed leadership and resilience, those people are also in demand,” said Remmen. “There’s strong competition for talent.”