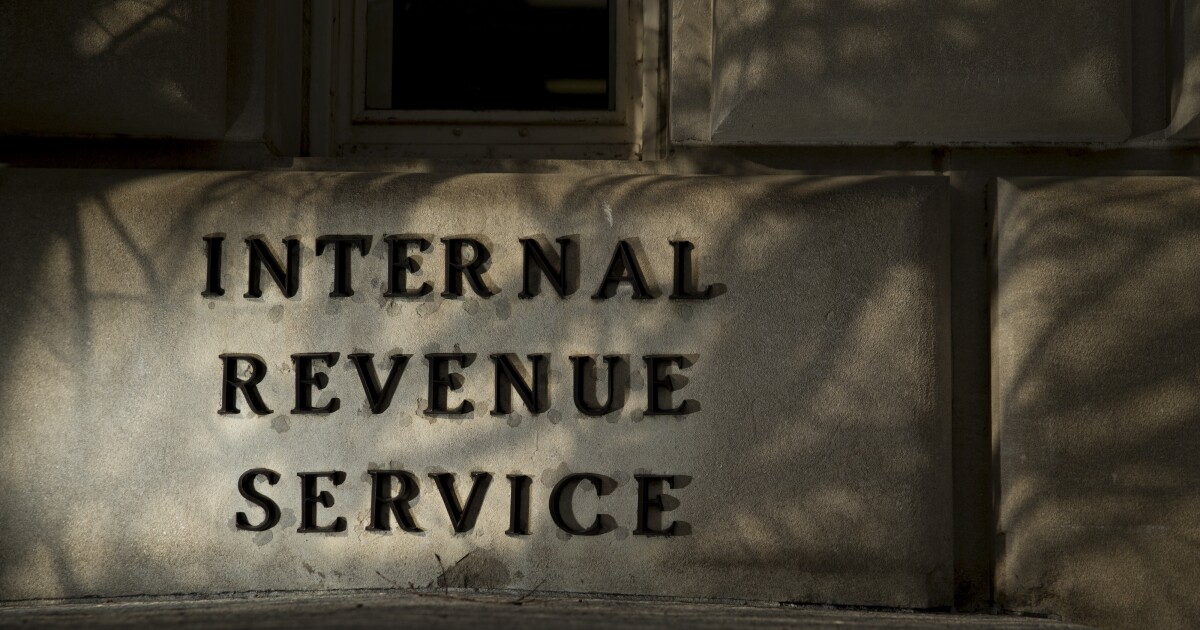 The Internal Revenue Service mistakenly sent letters to many taxpayers saying it would be reducing their Economic Impact Payments to pay off the taxes they owed.

More than 109,000 taxpayers received such letters in the form of a Notice CP21C, even though the coronavirus stimulus payments aren’t supposed to be offset by any past tax debts. Even though the notices were wrong and the IRS has since explained the matter on one of the Frequently Answered Questions pages on its website, many of the taxpayers won’t be receiving their full stimulus payments and will need to wait to claim the rest of the stimulus payment as a Recovery Rebate Credit on their tax returns this year. At that point, though, the amount they receive will be offset by any past tax debts or liabilities they owe such as child support.

The problem with the mistaken notices is one of many issues the IRS has faced since it began delivering Economic Impact Payments in response to the CARES Act last March and a second round of payments from last December’s stimulus package. The IRS was able to successfully process millions of payments by direct deposit, check and debit card, but millions of taxpayers also encountered difficulties receiving the payments and reaching someone at the IRS who could help. 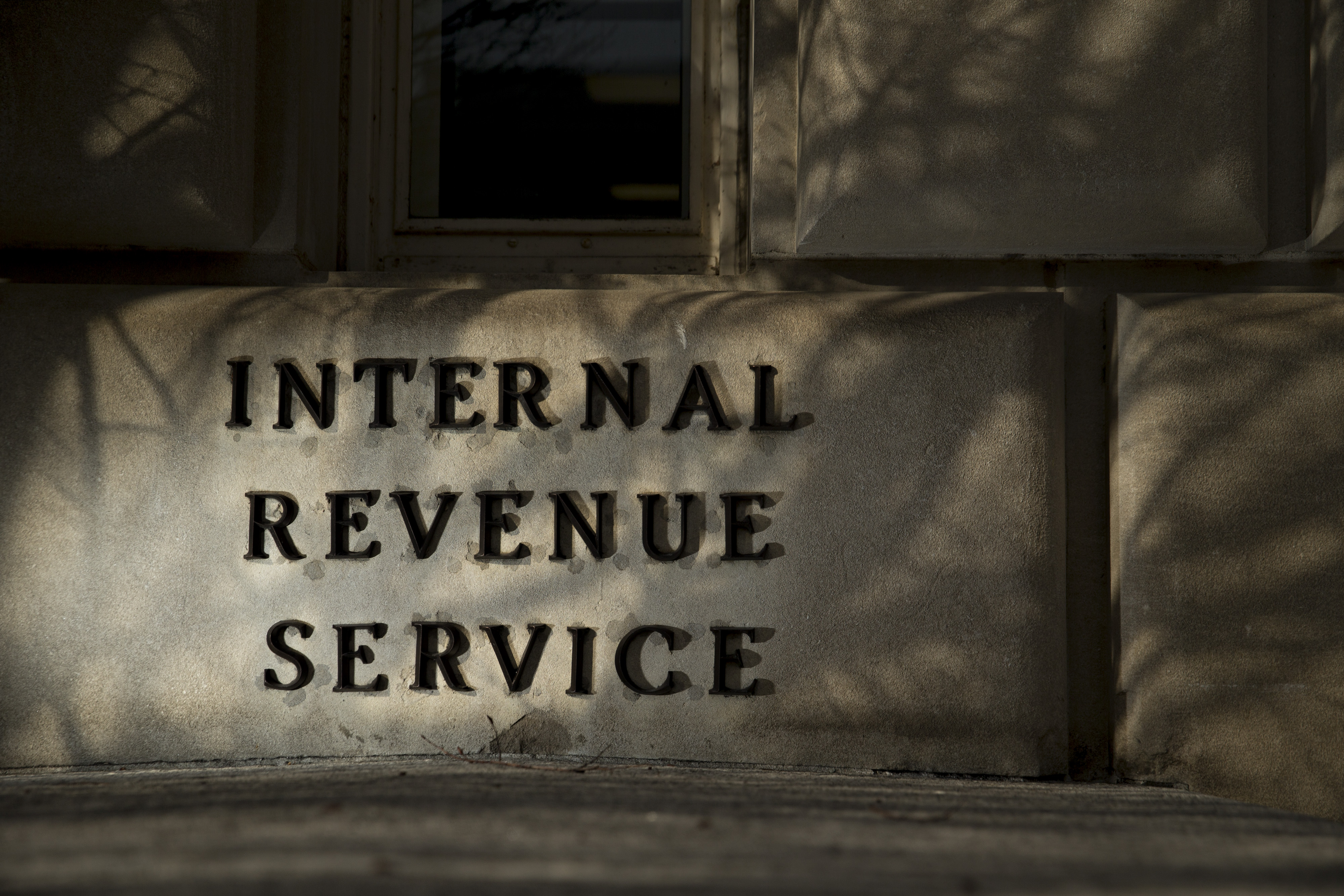 Many taxpayers brought their complaints to the IRS’s Taxpayer Advocate Service, which described the problems in a blog post last week. “The letter was supposed to have said that the IRS couldn’t issue the first EIP (EIP1) to the taxpayer because the IRS hadn’t processed the taxpayer’s 2019 return and there was no 2018 return on which to base that EIP,” wrote National Taxpayer Advocate Erin Collins. “The bad news: The IRS couldn’t issue EIP1 to taxpayers who didn’t submit a timely claim or return or for whom the IRS had not issued a payment by December 31, 2020. These are the taxpayers who received the CP21C Letter. The good news: Taxpayers can disregard the notice and eligible individuals can claim the Recovery Rebate Credit (RRC) on their 2020 tax return. But more bad news: Taxpayers will have to wait to receive the RRC until their 2020 return processes, and the RRC is subject to regular offset rules for unpaid federal tax liabilities and certain other debts (such as child support or state income tax obligations).”

The IRS addressed the issue on its FAQ page about the second stimulus payment in late January, saying of the incorrect notices, “In some cases, the notice contained incorrect information. It stated: ‘We applied a credit to your 2007 tax account due to new legislation. We used (offset) all or part of your economic stimulus payment to pay your federal tax as the law allows.’ This notice is not accurate for anyone who received it. Since no payment was issued, no offsets occurred. We apologize for the confusion this may have caused. You can disregard the notice. You can claim the Recovery Rebate Credit on your 2020 tax return if you are eligible.”

However, those offsets could be applied when the taxpayer files their tax returns this year and tries to get back the money by claiming the Rebate Recovery Credit. In addition, few taxpayers make a habit of checking the FAQ pages on the IRS website to find out why they received a notice from the IRS in the mail. The IRS may be sending out a follow-up letter to taxpayers to explain the situation, according to the National Taxpayer Advocate.

“But what about directly informing the more than 109,000 taxpayers that the information in its CP21C letter was incorrect?” wrote Collins. “My office is working with the IRS and has recommended that these 109,000 taxpayers receive a subsequent notice explaining the error.”

The Most Talked About Earnings Charts This Week
Mercado Libre Surges After A Big Earnings Beat
This Insurance Company Is Pushing 52-Week Highs.
Camping World (CWH) and Intel (INTC): 8/4/2022 Bull & Bear
3 Great Stocks to Buy in August for Safety and Long-Term Growth