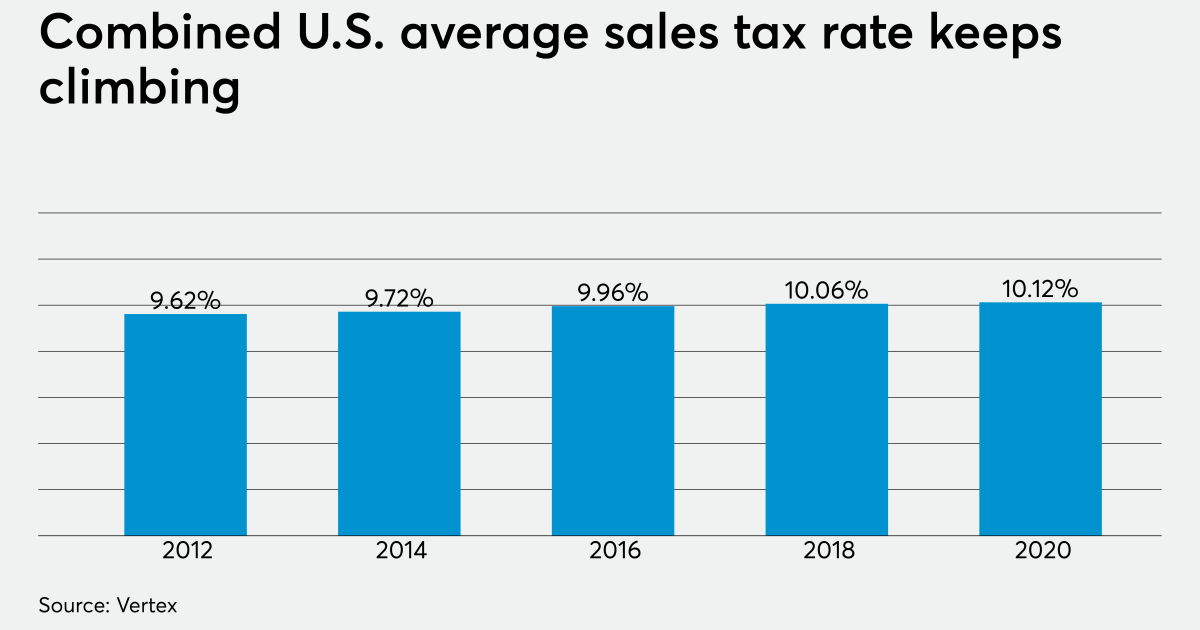 The combined average sales tax rate across the country grew to levels not seen in a decade last year, enabling states to collect more tax revenue from online sales amid the pandemic. 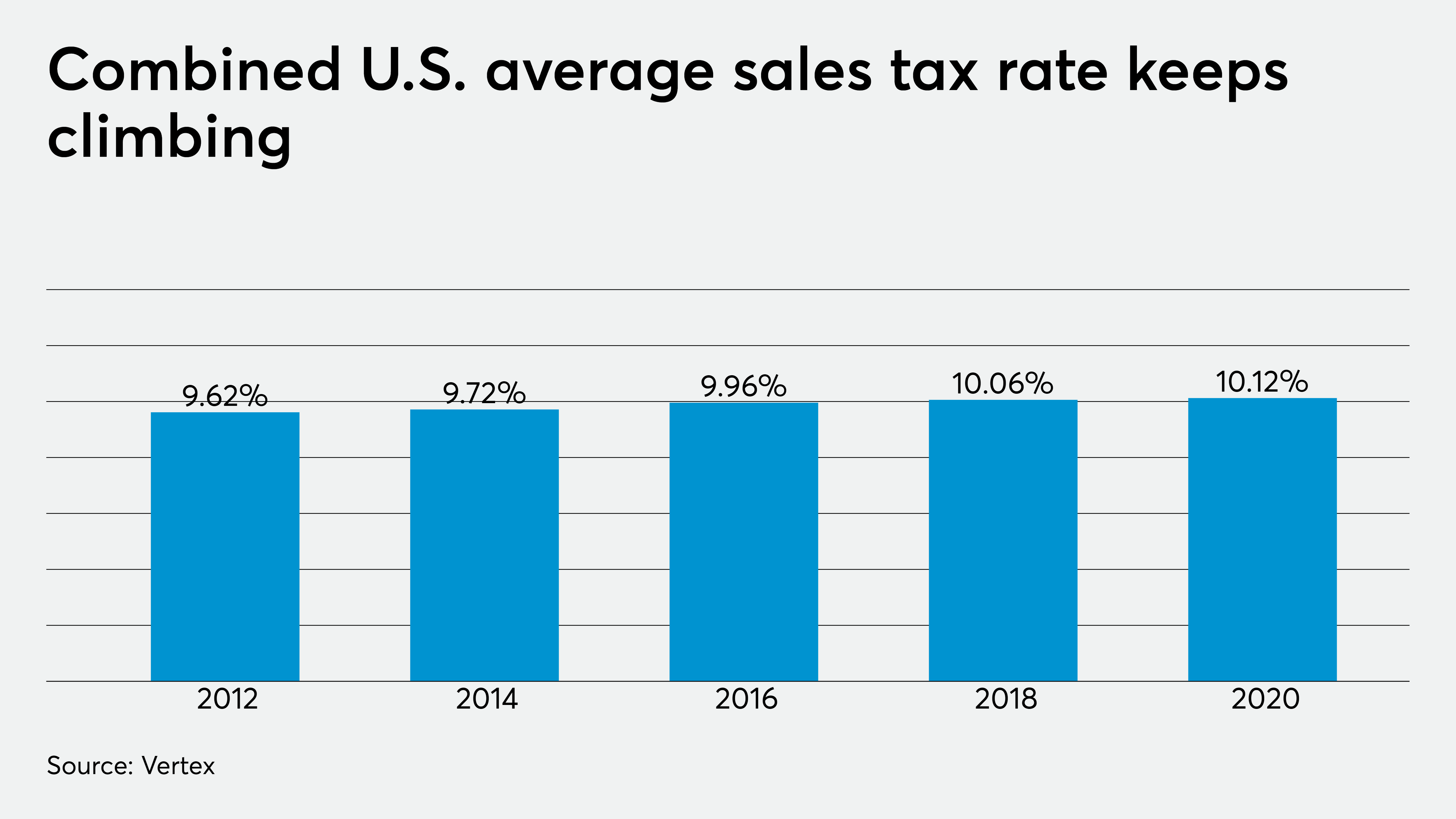 States across the country have been passing market facilitator laws in the wake of the Supreme Court’s 2018 decision in the case of South Dakota v. Wayfair, enabling them to force e-commerce merchants to collect taxes from their in-state customers. Those taxes helped bolster badly needed state tax revenues last year during the pandemic, as more people stayed at home and avoided stores and malls, ordering the items they needed from online retailers.

Cities too were desperate for tax revenue and many found their finances stretched by the emergency demands of the public health crisis, perhaps contributing to the increases in local tax rates. The highest combined sales tax rate of 12.950 was found in the Sterlington district of Ouachita Parish, Louisiana.

Many of the rate changes occurred in the first half of the year as states and cities rushed to plug projected revenue gaps before they discovered more tax revenue pouring in than they had anticipated. “Although the frenetic pace of rate-change activity we saw in early 2020, in particular with cities, slowed in the second half of the year, indirect tax teams still need to keep their eyes on several possible tax trends this year as all jurisdictions look to recover lost revenue and close COVID-related budget deficits,” said Vertex vice president of tax research Bernadette Pinamont in a statement. “Given the number and size of state and local budget deficits, a ‘new normal’ for indirect tax policy and activity is almost certain to emerge.”

She is predicting an increase in audit activity, which often intensifies in the aftermath of an economic downturn as a way to generate revenue. “Although federal, state and local audit activity may have slowed for some companies during the pandemic, audits could soon increase in volume and frequency,” she warned in the report. “Given the increase in online sales activity during the pandemic, as well as new compliance rules resulting from Wayfair, indirect tax teams should expect heightened audit scrutiny that will likely focus on transactions by remote sellers and those conducted on marketplaces that continue to proliferate.”