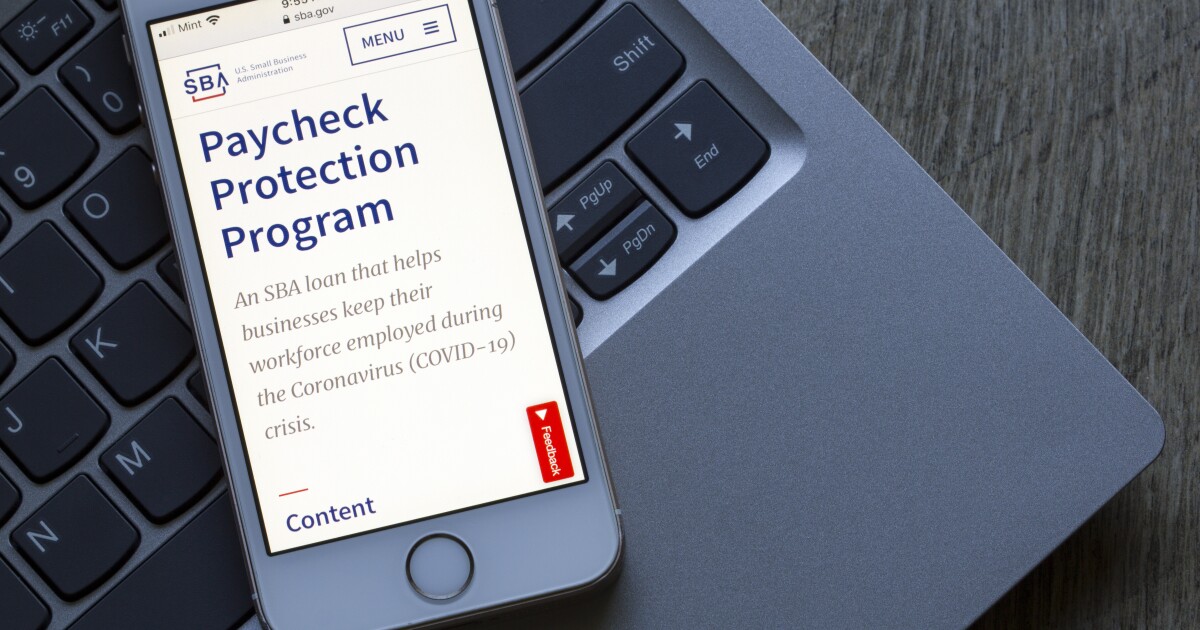 There was one particular category of business whose owners may have found it difficult to benefit from the Paycheck Protection Program, according to Luis Rivero, a CPA and director of taxes for Taxfyle.

“Last year many businesses had a hard time receiving funds from the PPP if they were a business that didn’t have a significant amount of wages on their financial statements,” he said. “This would include the majority of small-business corporations, or S corporations.”

“One of the many tax benefits of the S corporation is that as long as you’re taking a comparable salary to your position you can take out tax-free distributions,” he indicated. “However, many times taxpayers tend to be aggressive and take a lower salary and a significant amount of distributions.”

Accountants tend to advise their clients that have S corporations to reduce their total wages and, in turn, take tax-free distributions, Rivero noted, on the assumption that they have enough tax basis in their company to take such distributions.

Other than a spousal joint venture, a sole proprietorship can only be held by one person. Although the easiest form of business to establish, a sole proprietorship carries with it the disadvantages that owners are generally subject to unlimited personal liability for the debts, losses and liabilities of the business; owners cannot raise capital by selling an interest in the business; and such entities rarely survive the death or incapacity of their owners and so do not retain value, according to Rivero and fellow CPA Ralph Carnicer.

The primary focus that drives organizations toward LLC or S corporation status is the need to protect the owners from liability, remarked Carnicer, who is vice president of business development at Taxfyle.

“When structured correctly, S corporations and LLCs limit your personal liability and cap it at the level of invested capital, while keeping your tax burden in line with your personal tax situation, since they’re flow-through entities,” he said.

S corporations are limited with respect to the number of shareholders that they can have. Additionally, only U.S. citizens can own shares in an S corporation.

“However, you do expose yourself to double taxation when you incorporate and elect to be taxed as a C corporation,” he noted. “Double taxation occurs when a corporation makes a profit, and then pays taxes on those profits, and then is taxed again at the shareholder level when the corporation makes distributions to its shareholders by way of a dividend. This doesn’t happen with S corporations or LLCs because their profits flow through to the owners who pay taxes at the individual level at their personal tax rate.”

“There are many different considerations to account for when selecting an entity,” he said. “If you want to shield your assets from legal liabilities, you may want to hold those assets in an LLC. This is a very common practice. If you want to take on investment for a small business, for example, a mom and pop restaurant, a law firm, an accounting firm, a consulting business, an investment firm, an LLC or an S corporation could serve you well. But if you want to start a company with the ultimate goal of taking it public — IPOing — then you’ll need a C corporation.”