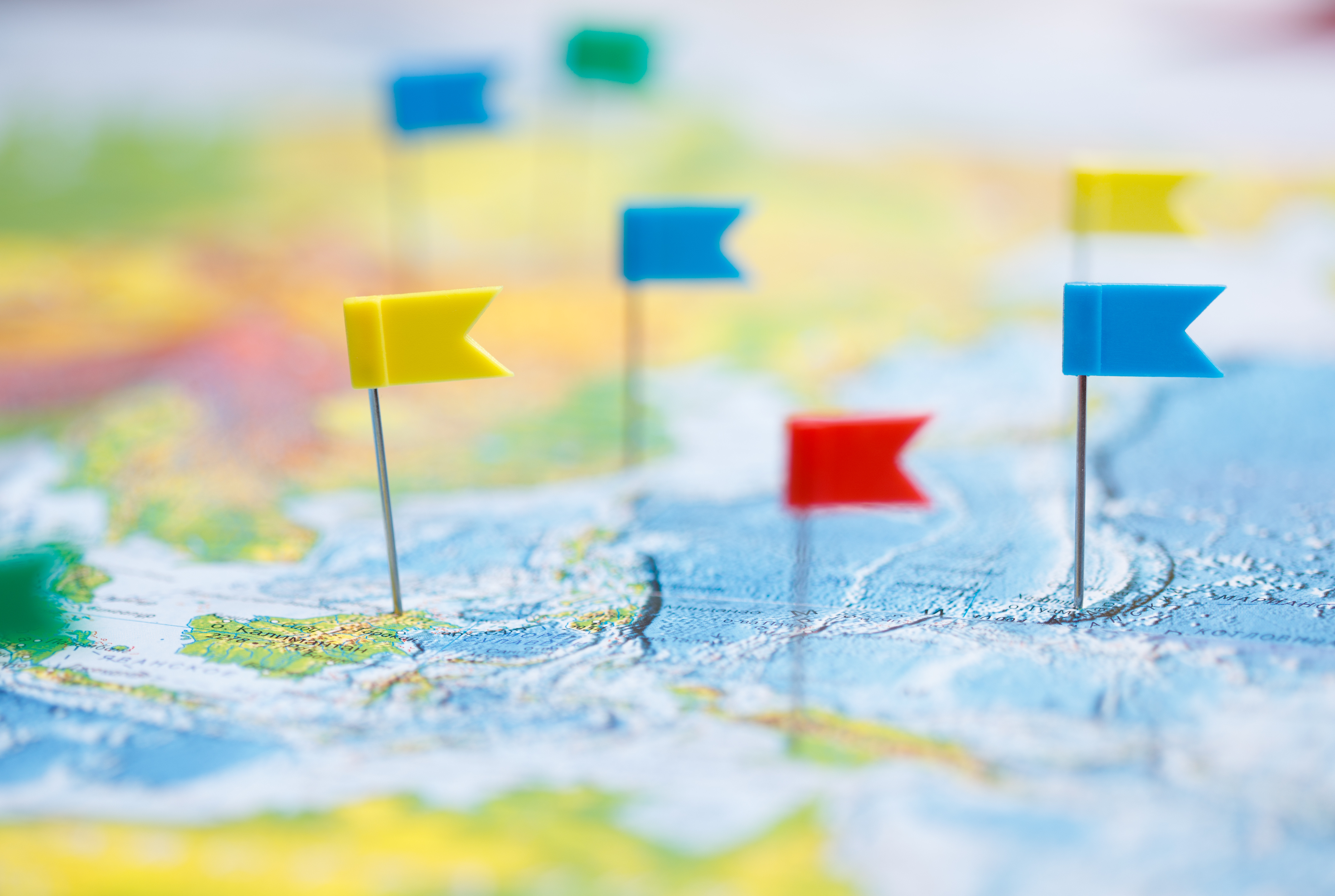 As the House Ways and Means Committee continues working on the latest round of fiscal relief amid the pandemic, one curious provision in the legislation is a tax hike on multinational companies. One section of the legislation would repeal a provision in current law that allows U.S. multinationals to choose to allocate their interest costs on a worldwide basis (more on that in a moment). The Joint Committee on Taxation estimates that this provision would increase tax revenues by $22.3 billion over 10 years. That amount may not seem like much in the scope of the trillions of dollars of fiscal support over the last year, but it is a significant tax hike.

The policy being repealed has been part of U.S. tax law since 2004, when it was adopted as part of the American Jobs Creation Act. However, after years of delay, the provision first became active after December 31, 2020.

International tax rules are generally designed to minimize the likelihood that a multinational will pay taxes twice on the same dollar of income. One way that the U.S. rules try to accomplish this is by providing companies with tax credits for taxes paid in foreign jurisdictions. If a U.S. parent company has a profitable subsidiary in Germany and pays taxes to Germany, the company could potentially qualify for foreign tax credit. However, calculating the foreign tax credit is not straightforward.

When calculating foreign tax credits, U.S. companies must allocate some U.S. expenses (like interest on debt) to foreign income. Let’s say that the U.S. company with a subsidiary in Germany has $100 in interest expenses for loans taken out by the parent company. When calculating foreign tax credits, some of those interest costs would be attributed to the income of the German subsidiary (even though the subsidiary has not borrowed the money).

One justification for this approach is to avoid having U.S. parent companies load up on debt and deduct all their interest costs against U.S. taxes while getting foreign tax credits for earnings elsewhere. Allocating some expenses to foreign subsidiaries works against companies that may want to minimize their U.S. tax burden in this way.

The provision adopted by Congress in 2004 (which went into effect at the end of 2020) would address this issue by allocating interest expense on a worldwide basis. Instead of only allocating U.S. expenses to foreign subsidiaries, the reverse could occur depending on the level of expenses and where income is earned. This allows better alignment of expenses and income for the purpose of calculating foreign tax credits.

It is possible that members of the Ways and Means Committee do not have a fundamental problem with allocating expenses on a worldwide basis. However, repealing the policy does provide revenue in the context of an expensive relief package.

In fact, one reason that the expense allocation rules were not made effective until the end of last year was because Congress had regularly delayed the effective date of the policy. In each delay, the revenue was used as an offset. Originally the policy was scheduled to become effective at the end of 2008 before being delayed to the end of 2010, then 2017, and most recently 2020. When Congress last delayed the policy (from 2017 to 2020) as part of the HIRE Act of 2010, the Joint Committee on Taxation estimated the three-year delay would increase federal revenues by $9.9 billion. That delay was paired with another international tax policy to provide offsets to large tax cuts, resulting in an overall revenue increase of less than $1 billion.

Rather than yet another delay, however, the current proposal being debated by the Ways and Means Committee would permanently repeal the policy. Perhaps this is simply to offset some of the spending with new revenues, but it would be a clear tax hike relative to current law in the context of a complex system of international rules.

Instead of adopting harmful policies as revenue offsets, though, members of Congress should work to improve the tax system in ways that provide a robust foundation for economic recovery.