Off the top; bad Solutions; and we quote; and other highlights of recent tax cases.

New Windsor, New York: Preparer Eversley Barrett, owner of the prep business Eversley Tax, has been sentenced to six months in prison after pleading guilty to charges of preparing false and fraudulent individual income tax returns for his clients and himself, and for tax evasion.

Barrett included, among other things, tens of thousands of dollars of false and fraudulent deductions for business expenses and gifts to charity on returns he prepared for himself and his clients. He also failed to report on his own personal returns more than $300,000 in receipts that he received for his prep services from 2012 through 2015.

He was also sentenced to three years of supervised release, and an obligation to pay the IRS more than $573,000 in back taxes, interest and penalties.

West Palm Beach, Florida: A federal court has permanently enjoined a preparer and her business from preparing federal income tax returns for others.

According to the court’s order, it issued the injunction in response to violations of a prior order in the case that had allowed the preparer and her business to prepare returns subject to certain restrictions.

In 2017, the U.S. filed against Lena D. Cotton and Professional Accounting LDC LLC, alleging that the defendants prepared returns with improper education credits, manipulated filing statuses and improper vehicle deductions, among other issues. Later that year the court permanently enjoined both defendants from this and other specific conduct and required defendants to engage a neutral monitor.

In an August 2019 order, the court held Cotton and Professional Accounting in contempt of the 2017 order and imposed additional, “final opportunity” limits with the remedy for further violations being a permanent ban on return prep.

The court has issued an order holding defendants in contempt a second time, finding that Cotton and Professional Accounting employed and oversaw other individuals and entities who prepared prohibited returns “retaining a great deal of the profits.”

Durango, Colorado: Roofer Ryan Wilkinson has been sentenced to three months in prison to be followed by six months of home confinement, to be served during three years of supervised release, for tax evasion.

Wilkinson, sole owner and operator of a roofing company, earned substantial personal income from this company from 2015 through 2017 but did not file federal income tax returns. He hired a bookkeeper to assist with the QuickBooks for his company yet refused to provide sufficient records and information; he also had his company pay the rent on his personal residence and make payments for one of his personal investments, instructing the bookkeeper to classify these payments as business expenses. Wilkinson also used a company credit card to pay other personal expenses.

Wilkinson, who pleaded guilty in October, also ordered to pay $228,300.41 in restitution to the IRS. 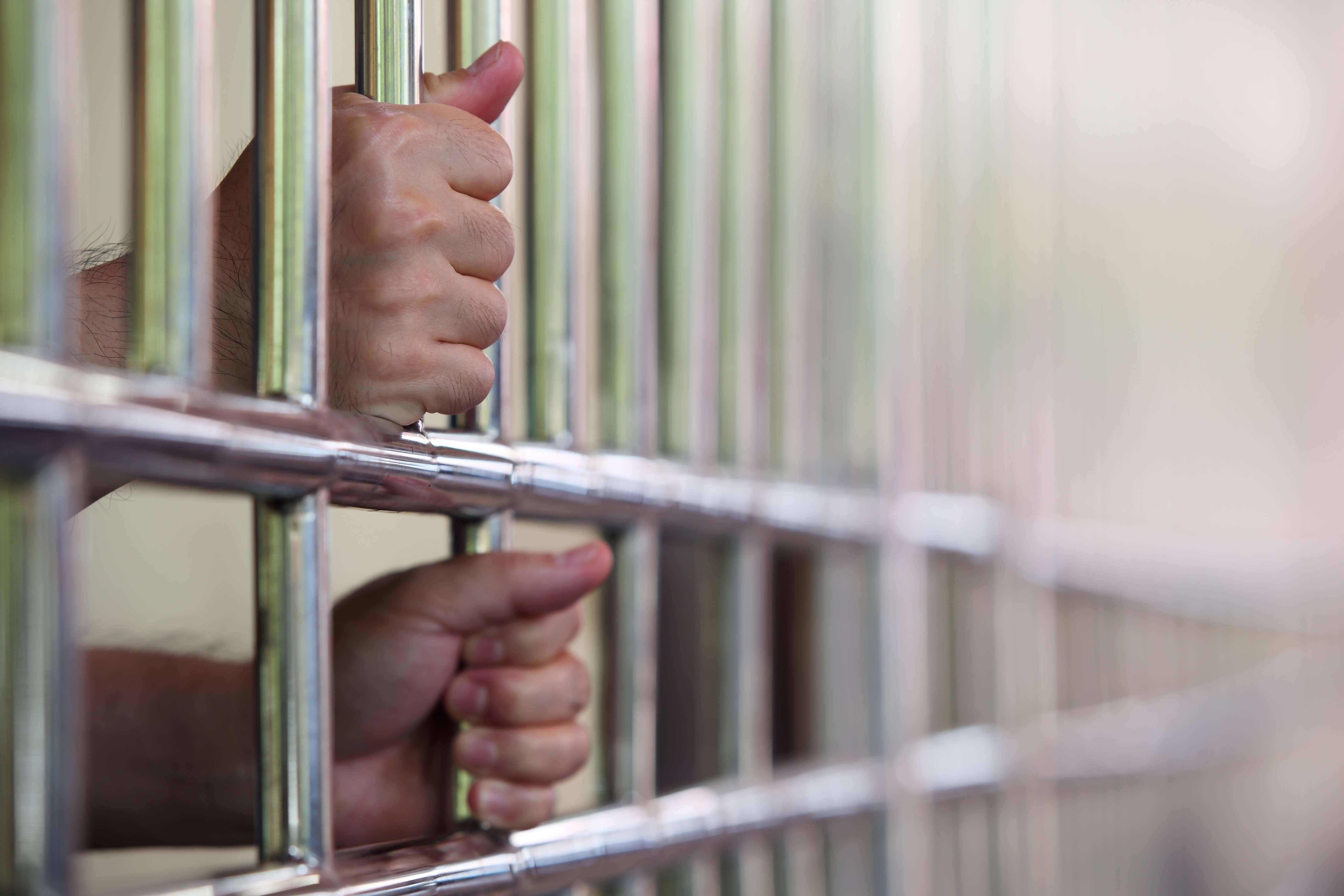 Trenton, New Jersey: Preparer Joseph Kenny Batts, 52, of Elkridge, Maryland, has been sentenced to five years in prison for his role in a conspiracy to defraud the IRS.

Batts was convicted on one count of conspiracy to defraud the U.S. and five counts of aiding and assisting in the preparation of false federal income tax returns.

From at least 2009 to April 2015, Batts was co-owner, along with conspirator Damien Askew, of Tax Pro’s, a prep and payroll business in Essex County, New Jersey, where Batts and others prepared returns. To boost their business, Batts, Askew and co-defendants Tony Russell, Angelo K. Thompson and Rudolph Sanders falsified clients’ income tax returns to generate undeserved refunds.

The fraudulent practices included fabricating and inflating: credits for education and childcare; deductions, such as charitable contributions and unreimbursed employee expenses; and Schedule C losses. Batts, Thompson, Askew, Russell and Sanders also used fraudulent 1098-Ts to support false education credits that they had claimed on clients’ false federal returns prepared at Tax Pro’s and Tax Solutions and Associates. Batts also used the PTIN of his conspirator preparers to conceal his identity as the actual preparer due to, among other things, a prior tax fraud conviction.

Batts and his conspirators caused a total federal tax loss of more than $1.6 million.

Batts was also sentenced to three years of supervised release and ordered to pay $1.2 million in restitution to the IRS.

Between 2010 and 2018, Weinstock provided Goldstein with at least some $872,815 in checks that described the funds as “contributions,” “donations” or “business expenses.” Weinstock gave these funds to Goldstein monthly. Goldstein then secretly returned 75 percent of the money, or approximately $654,611, to Weinstock.

Weinstock then falsely claimed on his returns that the full amount of his fraudulent donations were deductible donations or business expenses. Through this scheme, Weinstock avoided more than $100,000 in federal taxes.

Weinstock also admitted that in October 2018 one of Goldstein’s acquaintances contacted Weinstock to tell him that Goldstein had been arrested and that Goldstein wanted to warn Weinstock not to accept any more payments. Weinstock understood this as a warning that the rabbi was cooperating with law enforcement and their future interactions could be recorded.

So far, 10 people have pleaded guilty in this investigation, including Weinstock and two others who have agreed to deferred prosecution agreements. Goldstein has agreed to cooperate with the investigation and is scheduled to be sentenced on April 26. Weinstock’s sentencing is the same day.

Fairlawn, New Jersey: Business owner Dennis Saccurato has been sentenced to a year and a day in prison for failing to pay more than $500,000 in payroll taxes.

Saccurato, who previously pleaded guilty, owned and operated cleaning product businesses and from 2014 to 2016 withheld payroll taxes from the wages paid to his employees. He failed to pay over these federal taxes, which amounted to $549,715.

He was also sentenced to three years of supervised release.