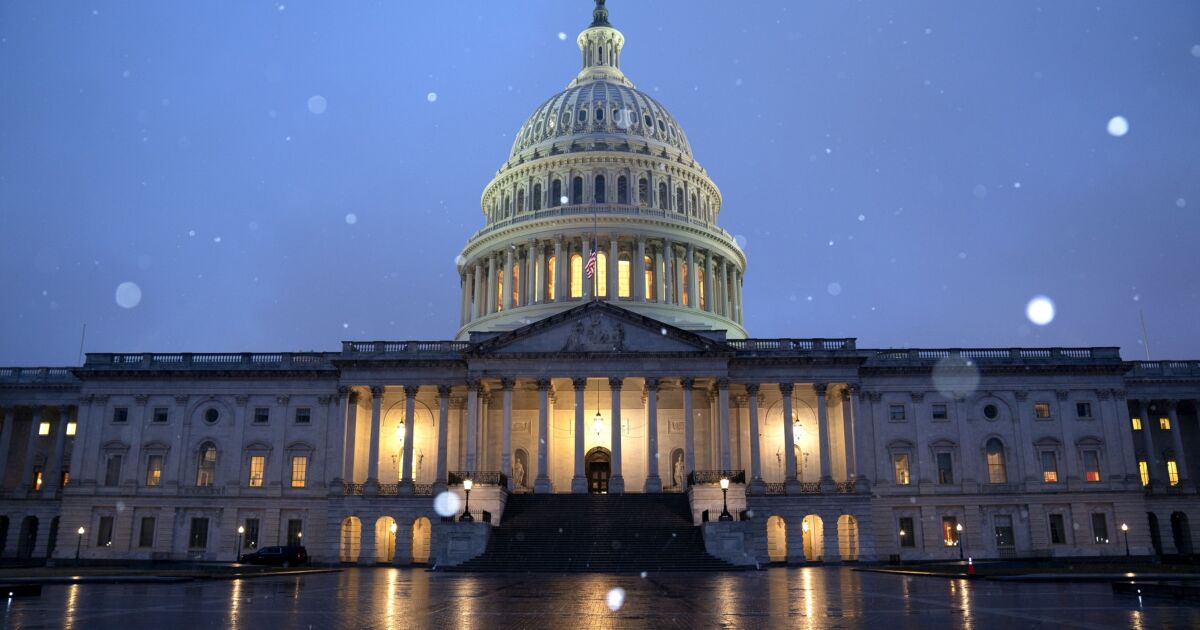 The House Ways and Means Committee advanced legislation that would infuse households with hundreds of billions of dollars of cash through direct payments and tax credits, a key plank of President Joe Biden’s COVID-19 relief package.

The panel on Thursday approved measures providing $593.5 billion in benefits, most of which is made up of $1,400 stimulus payments, along with advance tax credits for children that will be sent to households on a monthly basis. The measures passed on a 24-18 party-line vote.

A dozen House committees are working on different elements of Biden’s $1.9 trillion rescue proposal, and Thursday’s component is one of several under the jurisdiction of the Ways and Means panel. The committees plan to complete their work on Friday, with the full House voting on the overall package the week of Feb. 22. 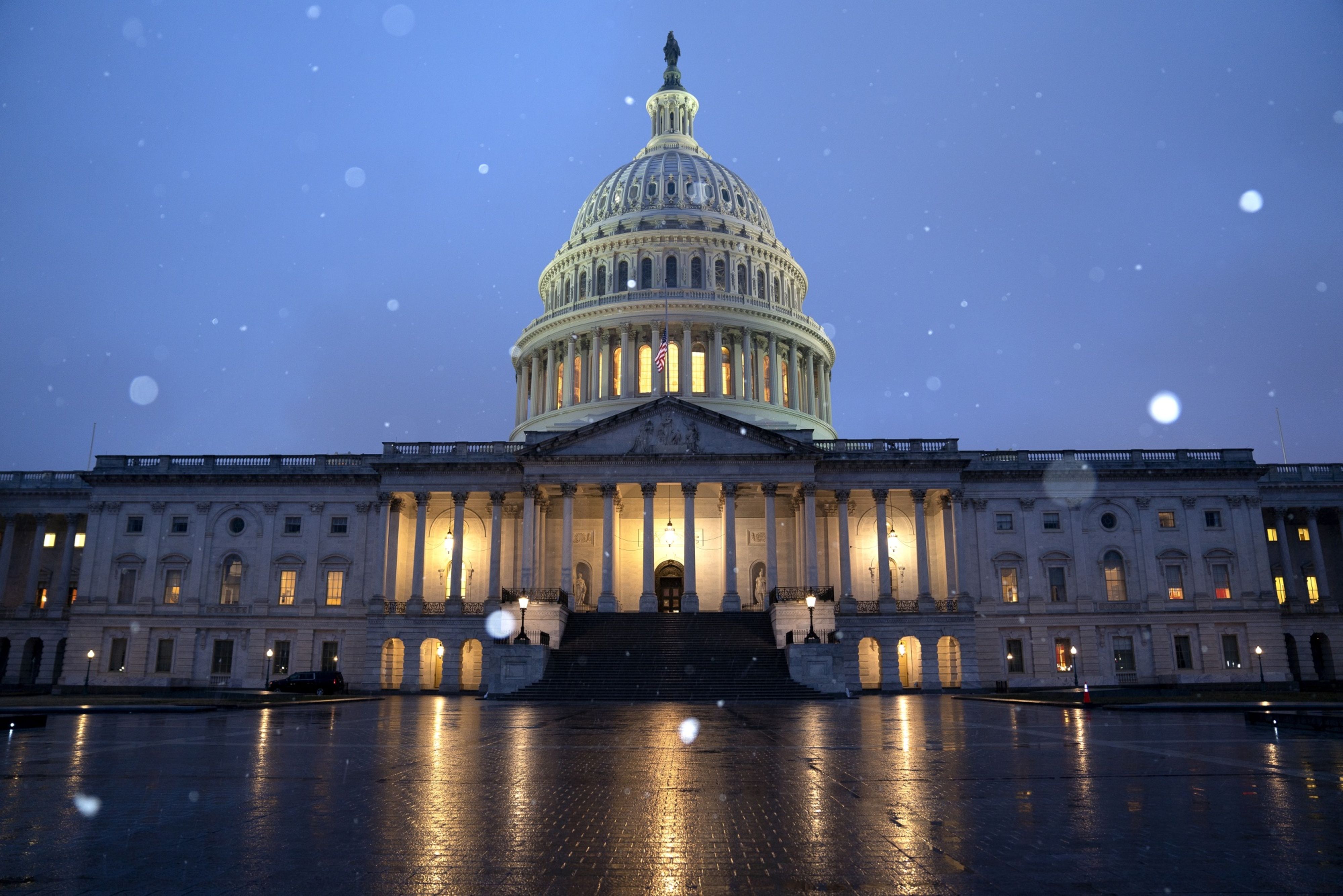 “The $600 rebates that Congress delivered in December didn’t do enough,” Representative Suzan DelBene, a Washington State Democrat, said during the Ways and Means Committee’s debate on Thursday, referring to stimulus checks approved in the last round of pandemic assistance. “This is critical relief to help families weather this crisis.”

The legislation also expands tax credits for low-income workers and families paying for care for children or adults. Tax benefits for health care and paid sick leave get expanded, as well as an extension of incentives to help employers keep workers on the job.

Democrats say the payments are critical to help bolster household income amid the elevated unemployment rate and additional costs burdening American families. Republicans have criticized the proposal, saying it includes many items Democrats have championed before the pandemic and that many higher-income households that aren’t struggling would benefit.

The Internal Revenue Service is planning to issue the stimulus payments as quickly as possible if the legislation is signed into law.

Households would get the child tax credit in the form of a $300 a month payment for children five and under or $250 a month for those six and older starting in July. That amounts to a $3,600 benefit for younger children or $3,000 for older ones — an increase from the current $2,000 maximum credit. The tax break is currently paid out as a tax refund, rather than in monthly payments.

About two-thirds of the benefits would go to households making up to $91,000 a year, according to estimates from the Urban-Brookings Tax Policy Center. About 11 percent would go to the top 20 percent of taxpayers — or those making about $164,000 or more, the research found.

Democrats are hoping to make the monthly tax-credit payments a permanent annual feature in follow-up legislation.

The committee also approved legislation that would bail out multiemployer pension plans that are on the verge of collapse. The measure would help pension plans sponsored by several employers and managed by a collective bargaining agreement by giving loans to insolvent plans so they can continue to distribute the promised retirement benefits.

The legislation is a top priority for Ways and Means Chairman Richard Neal, a Massachusetts Democrat who has been anxious to address pension security since he took over the committee this year. The change would help millions of retired workers concentrated in industrial states, such as Ohio, Pennsylvania and Wisconsin.

The bill would also give single-employer pensions more time to make up losses and grants them more favorable rules to calculate their liabilities, which are inflated while interest rates remain low.