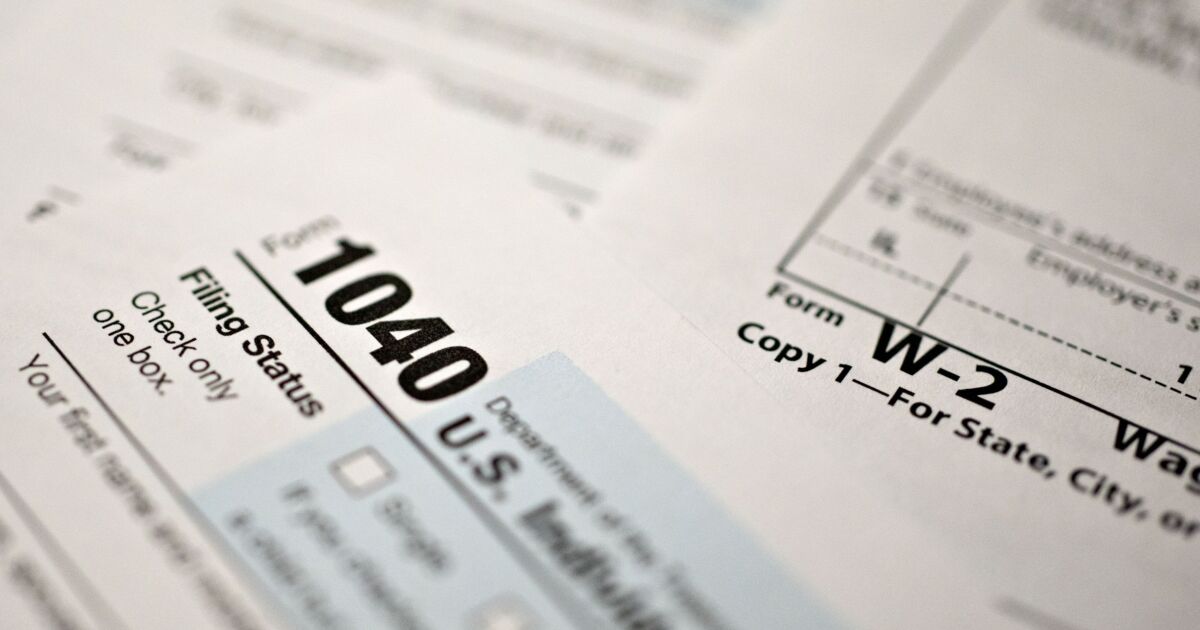 The U.S. federal tax-filing season that begins Friday will be among the most consequential in recent history, as households face potential surprises — both negative and positive — sorting through pandemic-related measures at a time of high unemployment and depressed consumer confidence.

Millions of people are still missing some or all of the $1,200 and $600 federal stimulus payments approved in 2020, which can be claimed on tax returns filed this spring. Many others could find they owe the tax-man more than anticipated after receiving unemployment compensation, or thanks to working in a different state than usual — potentially triggering an additional bill.

The Internal Revenue Service starts accepting 2020 tax returns on Friday, and with Congress working on another round of stimulus checks, it could pay for some people to move quickly, while others may benefit from holding off. 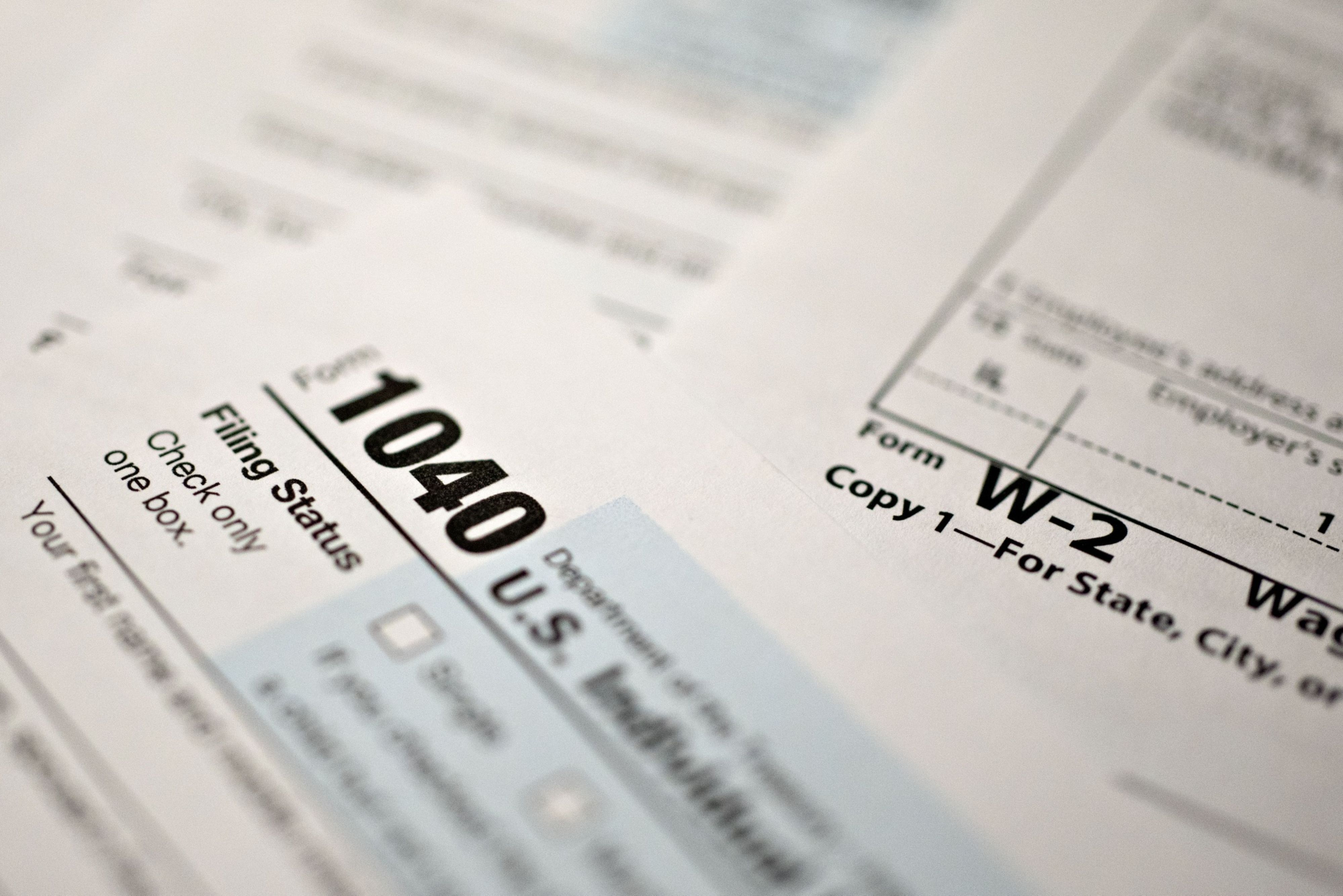 Lawmakers are tightening eligibility requirements — based on 2019 or 2020 income levels — for the planned $1,400 payments. For those who earned less in 2020 — or added a child or an adult dependent to their household — the incentive is to file quickly to potentially receive a larger stimulus check. For those whose 2019 income qualified but last year’s didn’t, it could make sense to wait, and file after Congress passes the pending stimulus legislation to file. The IRS won’t ask for a return of the checks if 2020 earnings turn out to be too high.

“If someone is able to file an accurate return sooner we definitely encourage them to file that return as soon as they are able,” Ken Corbin, the IRS’s chief taxpayer experience officer, said on a call with reporters on Thursday. Corbin said the agency is looking at options for taxpayers who may be eligible for larger payments but can’t file in the first weeks of the filing season.

Taxpayers still missing prior stimulus payments — or who didn’t initially qualify based on the income data the IRS used last year — can claim a recovery-rebate credit, a new line on the Form 1040. Recent college graduates could be among those affected, if they were claimed as dependents in 2019 but are filing on their own for 2020. Households that welcomed a baby during 2020 could also now qualify for more money.

Charitable donations made in the past year could also help many reduce tax bills. Typically, the tax break is only available to the small percentage of people who itemize their returns. This year, taxpayers who take the standard deduction can also write off $300 in gifts to nonprofits.

Some people could find much higher tax bills than expected. Individuals who received unemployment benefits could discover they owe the IRS tax on the payments because many states didn’t automatically withhold levies. Senator Dick Durbin, the No. 2 Senate Democrat, introduced a bill this month that would forgive some of those surprise bills — but it’s unclear if the legislation will become law in the coming weeks.

The IRS offers payment plans for people hit with large bills that they can’t immediately pay in full, but the taxpayer will likely need to pay interest and some situations might also warrant additional penalties.

Even worse, some could get notification that they owe taxes on unemployment benefits they never received or even applied for. Widespread fraud has plagued state unemployment offices as thieves have applied for payments under stolen identities — taking the cash for themselves and sticking an unsuspecting victim with the tax bill. State agencies have paid out at least $36 billion in improper jobless benefits, many of those tied to fraud, according to an estimate in November from the Department of Labor Inspector General.

Individuals who find themselves in this situation need to report the fraud to the IRS and request updated documents showing that they didn’t actually receive that income, said Bill Smith, a managing director for business consultant CBIZ MHM’s National Tax Office.

Taxpayers could also find that they owe more in state taxes than they normally do. People who worked in a different state than usual because of the pandemic may owe taxes to that state, or even to multiple states depending on each jurisdiction’s rules, said Mark Luscombe, a certified public accountant and principal federal tax analyst at Wolters Kluwer Tax & Accounting.

The IRS advises that filing a tax return and working out a payment plan to submit the money later is always a better option than filing late or not filing at all. About 14 percent of taxpayers filed late or not at all in 2020, even after the IRS extended the tax deadline to July 15 amid the pandemic, according to a survey conducted by NerdWallet.

There aren’t any plans to extend the April 15 deadline this year, Corbin said.