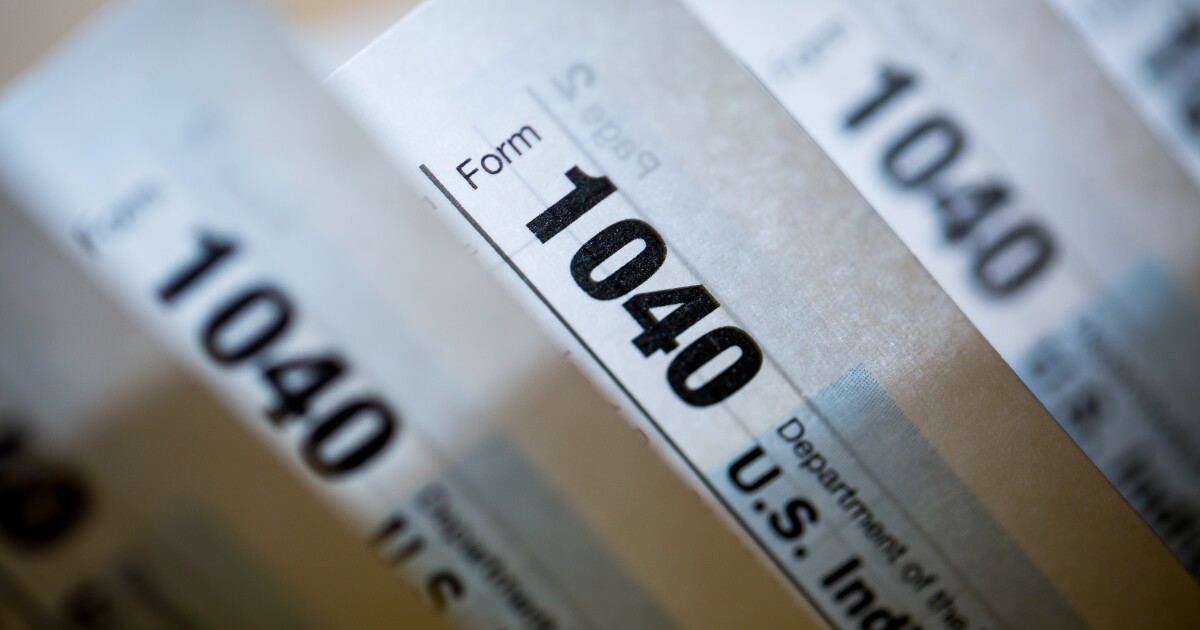 A few days ago I received an email from a friend at a Top 500 accounting practice. He is the firm’s founder and senior partner and just wanted to touch base. He said something that I think is very important and I want to share it with you.

He gave me a rundown of his year and mentioned that he hasn’t had a day off in 15 months and that he also hasn’t seen his parents since then. He said he was taking off from March 16 to 21 to see his parents. He also mentioned that in his over 35 years of practicing he “never took a vacation during tax season. This is a first.”

Let’s put things in perspective. He is the boss and he “elected” to not take time off. I don’t know if he ever thought of it, but the established model for accounting firms is to work like heck from the middle to the end of January through April 15. No time off. No vacations. No elective surgery. No ski trips. No, no, no. Work, work, work. He made a conscious, or maybe subconscious, decision not to take time off. What about his staff? If he is a role model, what message are they getting? Why would a young person, especially someone who likes to ski, work in, or stay in public accounting? I know all the benefits of our great profession of public accounting, but young people may not.

I commended my friend but pointed out that he is not taking a vacation. He will still be answering his phone and responding to emails. If it were a vacation, he would not be doing any of that — at least he shouldn’t be. What he won’t be doing is reviewing returns, instructing staff or doing any physical work. He has staff who could do that and, if he didn’t, then he really did not set up his practice too well as a business (this is for another time). If something is really that important, he should either schedule it around his trip, assign it to someone else or let the client know of his unavailability during that period. And I am sure he has at least one partner who could put out any fire that arises for a few days until he returns.

If he got sick, he would be out of the office and maybe not even able to respond to calls or emails. When my mother died, I sat shiva the first week in April and my firm did not miss a beat. My friend not seeing his parents will cause him more regret a year from now than the four (or 14) tax returns he could have gotten out that week. Life will go on with or without tax season. Don’t make tax season the deciding factor in the important things in your life.

A link to a previous column about “not closing for tax season” is here.

Do not hesitate to contact me at emendlowitz@withum.com with your practice management questions or about engagements you might not be able to perform.

Edward Mendlowitz, CPA, is partner at WithumSmith+Brown, PC, CPAs. He is on the Accounting Today Top 100 Influential People list. He is the author of 24 books, including “How to Review Tax Returns,” co-written with Andrew D. Mendlowitz, and “Managing Your Tax Season, Third Edition.” He also writes a twice-a-week blog addressing issues that clients have at www.partners-network.com along with the Pay-Less-Tax Man blog for Bottom Line. He is an adjunct professor in the MBA program at Fairleigh Dickinson University teaching end user applications of financial statements. Art of Accounting is a continuing series where he shares autobiographical experiences with tips that he hopes can be adopted by his colleagues. He welcomes practice management questions and can be reached at (732) 743-4582 or emendlowitz@withum.com.