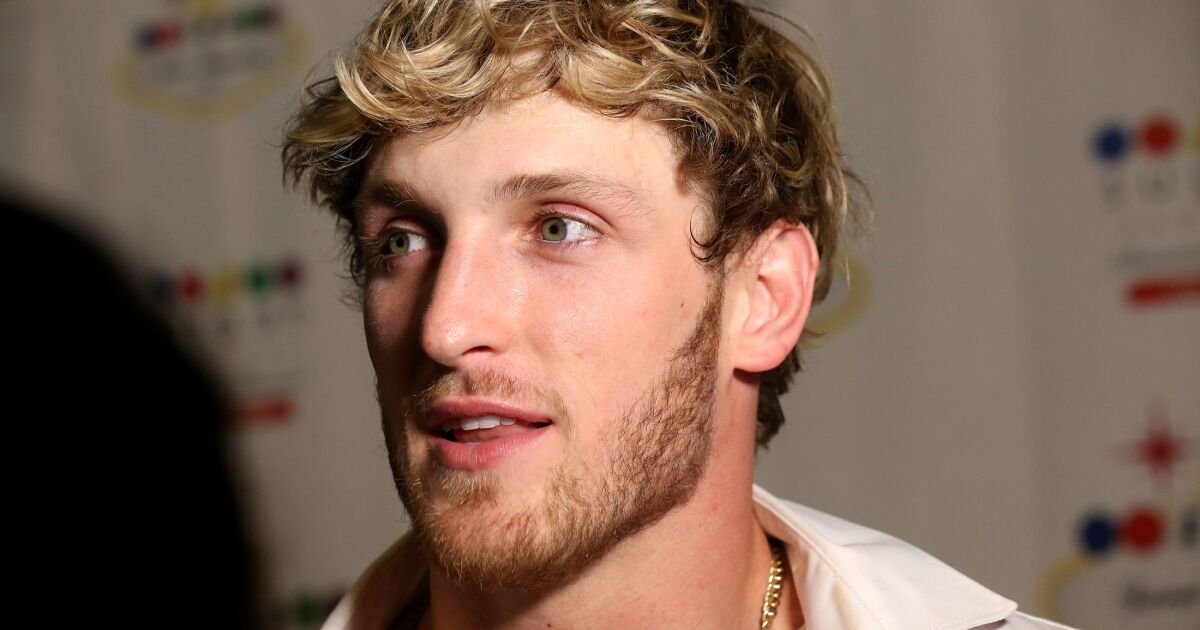 Paul, an influencer and entertainer, told his 2.8 million YouTube subscribers Tuesday that he was leaving Los Angeles and moving to the “heaven on earth” of Dorado, on the island’s northern coast. The community about 30 minutes west of San Juan, has become a favorite spot of wealthy mainlanders.

Paul, 25, said California’s high taxes were the main reason for the move and that he’d considered income-tax-free states Texas and Florida before settling on the U.S. territory of 3.2 million people. He joins companies such as HP Inc. and billionaires such as Elon Musk who have said they are leaving California.

“It’s crazy here in California, paying taxes, and for what?” Paul said on his show, IMPAULSIVE. “The streets are not fixed, homeless people everywhere, a dearth of employment, COVID not handled.” He concluded: “I don’t love it.”

Paul, who was among the first wave of YouTube celebrities, is also an entrepreneur and boxer. An exhibition match against Floyd Mayweather Jr. scheduled for Saturday has been postponed indefinitely.

Paul is perhaps best known for an incident in 2017 when he and a film crew stumbled on a corpse at the base of Mount Fuji in an area of Japan known as “suicide forest,” where the despondent go to end it all. He turned the grisly discovery into an entertainment that racked up more than 6 million views, but drew widespread criticism and a Change.org campaign to have him banned from YouTube.

Paul’s endorsement of Puerto Rico comes as the island is aggressively trying to attract business and manufacturing. This month, officials announced that two California-based bioscience companies, CytoImmuneTherapeutics Inc. and Biosimilar Solutions LLC, will set up operations there.