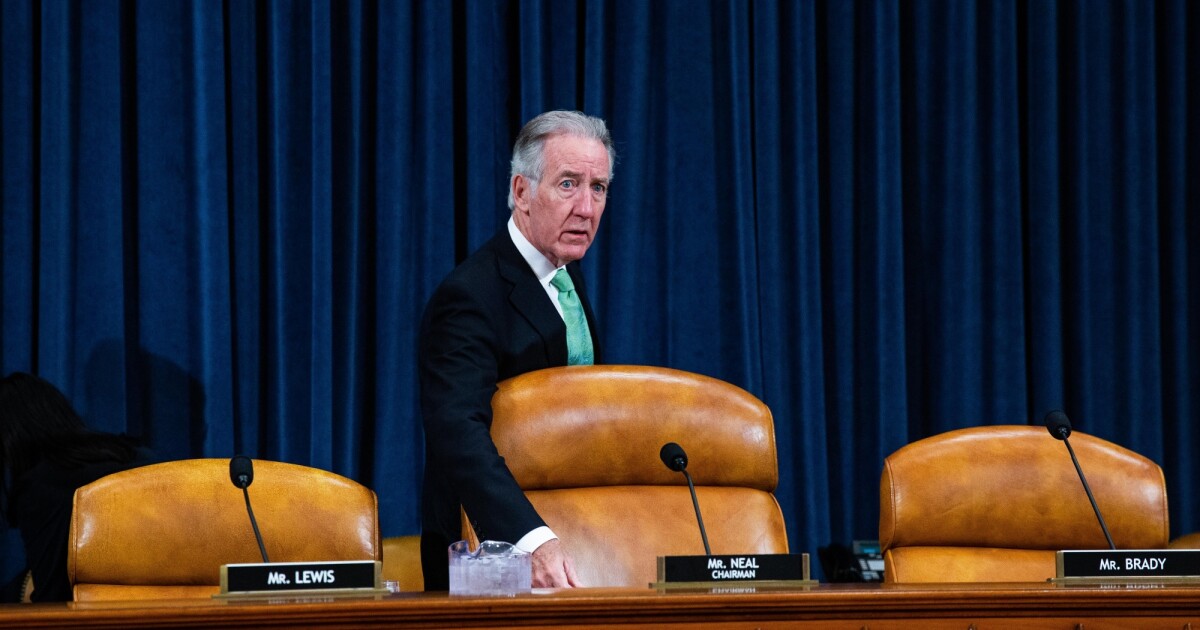 Leaders of the tax-writing House Ways and Means Committee are sounding the alarm over the slow start to tax season, reflected in the initial week of data from the IRS.

In the first week of tax season, the Internal Revenue Service reported processing only one-third of the number of tax returns processed by this time last year. Tax season was delayed this year by about three weeks to give the IRS extra time to distribute the Economic Impact Payments authorized by Congress in the stimulus package last December. However, House Ways and Means Committee chairman Richard E. Neal, D-Massachusetts, and Oversight Subcommittee chairman Bill Pascrell, Jr., D-New Jersey, are concerned over the numbers they’re seeing from the IRS, indicating the shortened filing season seems to be off to a sluggish beginning, at least in the first week.

They believe the troubling data underscores their concern about taxpayers receiving much-needed financial relief during the COVID-19 pandemic. Congress is currently in the midst of negotiating another round of relief, including $1,400 stimulus payments, as part of the Biden administration’s $1.9 trillion American Rescue Plan. But Democrats and Republicans remain at odds over the size of the relief needed right now after the last stimulus package with $600 checks passed only a few months ago.

They want to know why more tax returns aren’t going through the system. The IRS opened the Free File program weeks ago, but held back processing tax returns submitted through the programs for several weeks.

“It is unclear why taxpayers have delayed filing this year, but the IRS reported today that visits to its website have more than doubled over last year at this time, from 165 million in 2020 to 369 million in 2021,” Neal and Pascrell wrote. “The Committee also learned that call volume has tripled over the same period last year and only about 25 percent of taxpayers seeking assistance are getting through to the IRS. Of that 25 percent—which represents 6 million calls—only 2.7 million taxpayers spoke with a customer service representative and 3.4 million calls were directed to an automated message.”

They also asked for information by Feb. 26 about backlogs of unprocessed returns from last year, and asked for answers on when the 6.7 million 2019 and prior-year tax returns in the backlog will be processed, when the tax returns filed this season to date will be processed, and when additional employees will be added to IRS toll-free numbers to answer taxpayers’ questions. In addition, they asked Rettig to continue to update their committee on tax-filing season issues and concerns, including whether the filing season should be extended.

On Thursday, Pascrell and other members of the committee asked the IRS to extend the tax deadline for three months, like last year, until July 15 because of the COVID-19 pandemic.