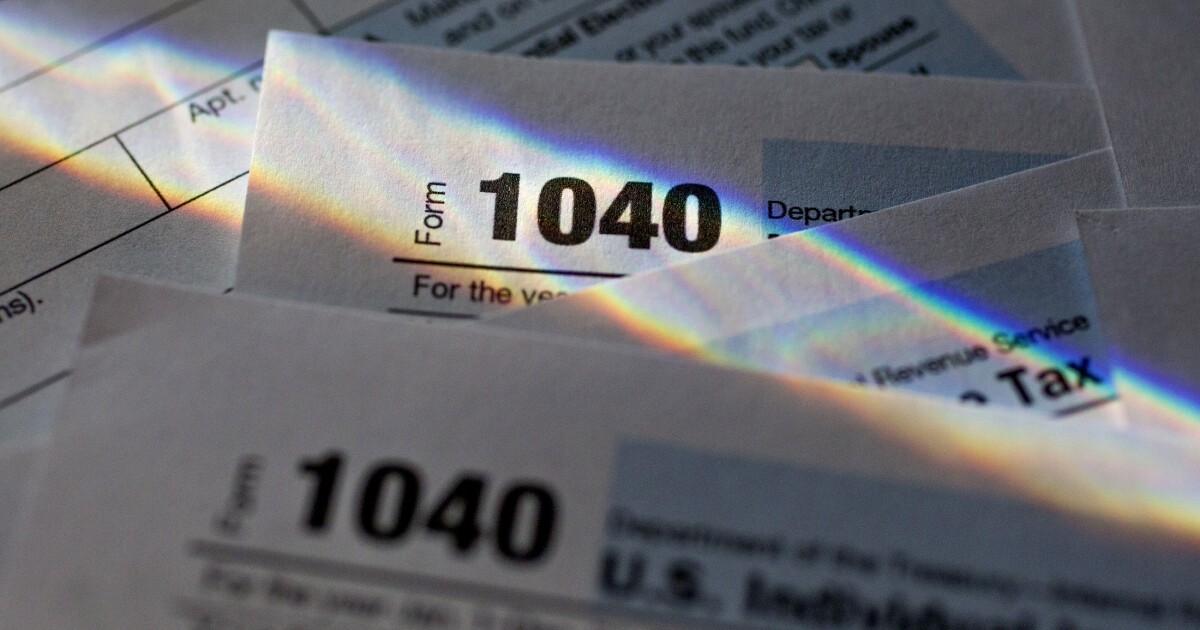 I received a call early in January from a colleague with a common problem. He is shorthanded on tax return reviewers and he feels he will not be able to handle the workload this tax season. He asked me for suggestions.

Firms of every size — even one- or two-owner firms — have these problems from time to time. He has a 100-person firm, with 10 people in the tax department preparing returns. His two reviewers left in November and December. He usually fills in reviewing returns when tax season gets really busy and now he feels he will be stuck working around the clock to make up for the two people who left. I went over his staffing with him and it seems the two reviewers left to go to other firms at a much higher salary. His major concern is how he will get through tax season. There is a secondary issue about his salary, hiring and training policies and a tertiary issue about the relationship between the partners. I will leave that for another time and just deal with his current crisis.

It turns out that the two reviewers were hired out of school and he trained them. Of the 10 preparers, four were hired out of school and have one, two, three and four years of experience. The other six are experienced older people who primarily work as lone rangers, i.e., they work by themselves and get their work done, but do not train or bring up anyone. They are highly paid and stagnate at what they are doing, but do it well and need almost no supervision.

Basically the two reviewers who left were reviewing the four lower-level staff in detail and performed cursory reviews of the six “pros.” Right now this is a triage situation, and he (I’ll be calling him Sam) has to do the best he can with what he has. It is unlikely that an experienced reviewer will walk into his office looking for a job. Here is what I suggested he do:

The above might sound complicated and convoluted, particularly since you aren’t in Sam’s position, so you might have read through this quickly. However, you’ve read this far, so I am going to give you a tip and a bonus. The tip is to re-read these steps and try to figure out what is wrong with them, or what won’t work if you tried it. If you can’t find anything wrong, then why not adopt these procedures for yourself? The bonus is that I believe this is a totally logical and thorough method of assuring the quality of your clients’ returns. Try it and, if you don’t think it works, contact me, providing your phone number, and I’ll call you to see how you could make it work.

Have a good tax season.

Do not hesitate to contact me at emendlowitz@withum.com with your practice management questions or about engagements you might not be able to perform.

Edward Mendlowitz, CPA, is partner at WithumSmith+Brown, PC, CPAs. He is on the Accounting Today Top 100 Influential People list. He is the author of 24 books, including “How to Review Tax Returns,” co-written with Andrew D. Mendlowitz, and “Managing Your Tax Season, Third Edition.” He also writes a twice-a-week blog addressing issues that clients have at www.partners-network.com along with the Pay-Less-Tax Man blog for Bottom Line. He is an adjunct professor in the MBA program at Fairleigh Dickinson University teaching end user applications of financial statements. Art of Accounting is a continuing series where he shares autobiographical experiences with tips that he hopes can be adopted by his colleagues. He welcomes practice management questions and can be reached at (732) 743-4582 or emendlowitz@withum.com.