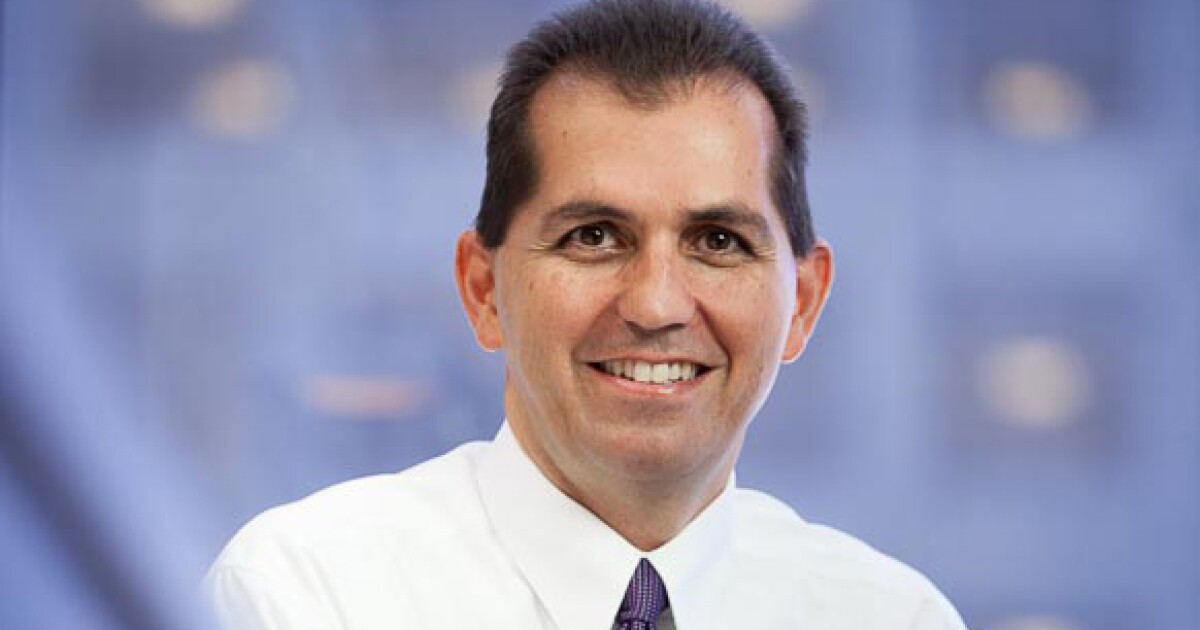 The California Society of CPAs announced that Richard Simitian will serve as interim CEO starting March 1.

The society’s Transition Committee recommended Simitian, a retired audit partner at Grant Thornton and past chair of the CalCPA, to fill in for departing CEO Anthony Pugliese (see our story) after interviewing a number of internal and external candidates.

“I am thrilled to share that Rich has accepted the position and will remain in the role until a permanent CEO is hired,” wrote the chair of the CalCPA Board of Directors, Jolene Fraser, in a message to the society’s 45,000 members. “Rich and Anthony will work together to ensure the most seamless transition possible.”

Simitian has extensive experience in the nonprofit arena, and has served as board chair of a nonprofit organization, giving him some insight into his interim role, according to Fraser.

“Rich has formed relationships already with several executive team members through his past and current involvement with CalCPA,” she added. “We were very impressed with Rich’s leadership style, skillset and commitment to ensuring an orderly transition, and felt that his skills and attributes made him the most qualified candidate for the current needs of CalCPA.”

The society’s Search Committee recently reached out to a number of executive search firms to begin the process of looking for a permanent successor to Pugliese.

After serving for many years as a top executive at the American Institute of CPAs, Pugliese became CEO of CalCPA in 2019, and announced that he would be leaving in January of this year, to take the helm at the Institute of internal Auditors at the end of March, when longtime president and CEO Richard Chambers is stepping down.