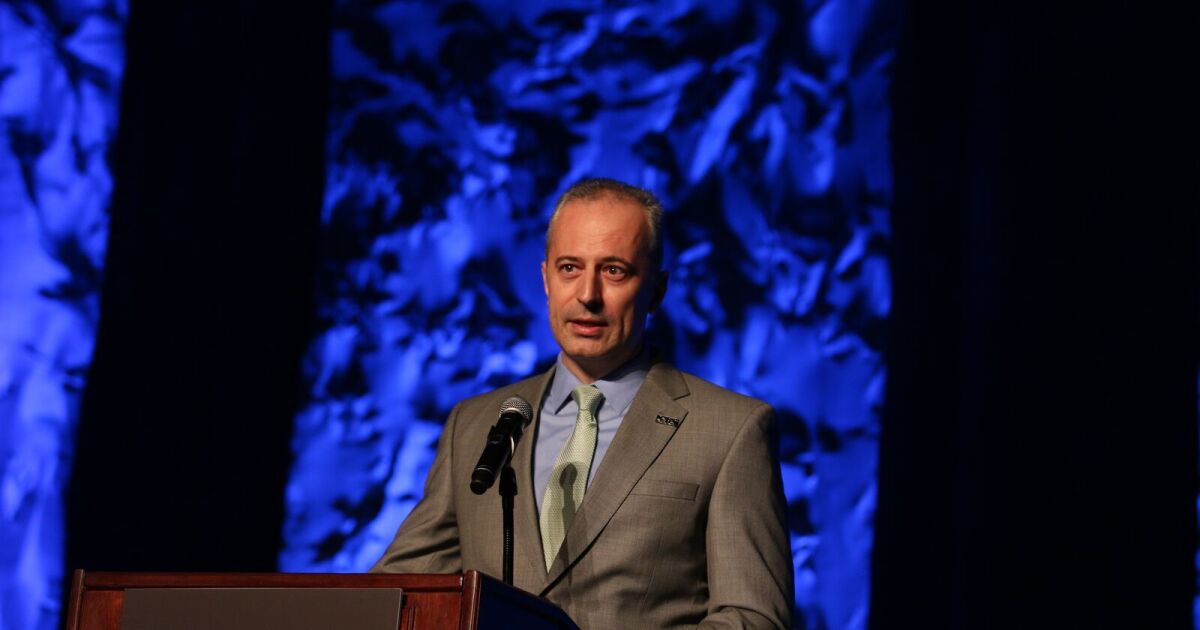 Auditing costs have been increasing in recent years for public companies, thanks to new accounting standards and corporate acquisitions, according to a study released Thursday.

The study, from Financial Executives International’s Financial Education & Research Foundation and the Center for Audit Quality, found average audit fees went up 6 percent from 2018 to 2019 due to the expanded audit scope mandated by the proliferation of accounting standards. Fifty-six percent of the public company survey respondents cited accounting standards changes as the major driver, with 21 percent indicating acquisitions as the second largest. In addition, 42 percent of the auditor respondents said changes to internal controls over financial reporting (ICFR) contributed most heavily toward their team’s efforts to finish the most recent audit. Separately, most public companies said that in 2019, their external audit enhanced the quality of their financial reporting. The findings are based on a survey of more than 50 financial executives at public companies and another survey of 88 audit engagement partners. The report also looked at audit fees as reported by nearly 6,200 SEC filers.

The study comes at a time when companies have needed to implement a range of major new accounting standards, including revenue recognition, leases, credit losses and hedging, along with new auditing standards that require disclosure of critical audit matters. Accountants and auditors alike have also been dealing with the impact of the COVID-19 pandemic, which has been forcing many of them to work from home and conduct remote audits.

The study found that 69 percent of public company respondents indicated their external audit and quarterly reviews had been affected to some extent by COVID-19. In particular, the virtual execution of internal controls and retention of internal control documentation had the greatest impact on those processes, according to 50 percent of the respondents and 48 percent of the respondents respectively. Nevertheless, auditors and accountants have been adapting to the new remote environment.

“Despite the disruption to the financial reporting process caused by COVID-19, public companies and their external auditors showed amazing adaptability and agility,” said Andrej Suskavcevic, president and CEO of Financial Executives International and the Financial Education & Research Foundation, in a statement. “The partnership between public companies and their external auditors, especially this year, was paramount to being able to continue to report high quality information in a timely manner.”

According to the study, 62 percent of the auditors surveyed said COVID-19 and auditing in a remote environment has increased their organization’s integrated audit efforts after the beginning of the pandemic, including quarterly reviews. When asked to rank the elements of integrated audits, including quarterly reviews, that were most affected by the pandemic, 72 percent of the auditors responding to the survey cited managing and training teams in a virtual environment, 60 percent pointed to client inquiries and meetings, and 45 percent indicated goodwill and asset impairment considerations.

Auditors are seeing increased demand for insights and analysis, with 77 percent of public company respondents saying their public auditor provided permissible insights, while 82 percent of the public company survey respondents indicated their auditors have used data analytics or emerging technologies as part of the audit process.

Accountants and auditors need to team up to deal with all the many challenges, with 56 percent of auditor respondents saying more audit assistance could be provided by management’s ICFR team and or internal audit function to reduce the audit effort without affecting audit quality. When they were asked what experience would be most beneficial to increasing external audit reliance on internal audit, 46 percent of auditors responded that more experience testing IT general controls and/or application controls, while 24 percent of the respondents pointed to experience assessing internal control exceptions and/or deficiencies.