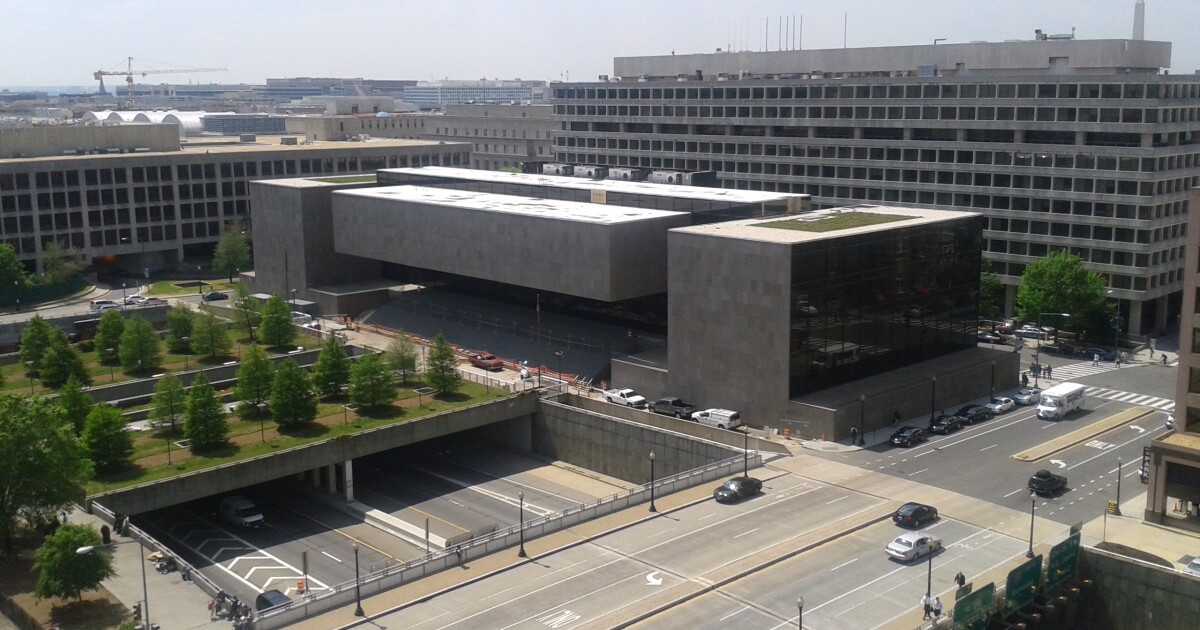 The Tax Court added its voice to the dilemma facing many taxpayers working remotely due to the pandemic, denying an attorney his lodging expenses in Maryland because he was not “away from home” while working in the Washington, D.C. area.

In the case of Soboyede v. Commissioner, Akeem Soboyede, an attorney licensed to practice in both Minnesota and Washington, D.C., maintained solo law practices in both jurisdictions in 2015. He sought to deduct $8,400 in apartment and hotel expenses while working in Washington, D.C., but the IRS objected.

In order to deduct a travel-related expense under Section 162 of the Tax Code, the expense must be reasonable and “not lavish,” it must be incurred while “away from home,” and in pursuit of a trade or business. The IRS argued that Maryland, not Minnesota, was Soboyede’s tax home in 2015.

Soboyed’s statements and supporting evidence “do not reflect that his presence in the Washington, D.C., area was temporary, as he was not in the area for a set or limited period but was instead indefinitely working there in furtherance of his Washington, D.C., immigration practice,” the court stated. “Therefore, he was not entitled to deduct the Maryland lodging expenses he reported because he was not ‘away from home’ within the meaning of Code section 162(a)(2) during that time.”