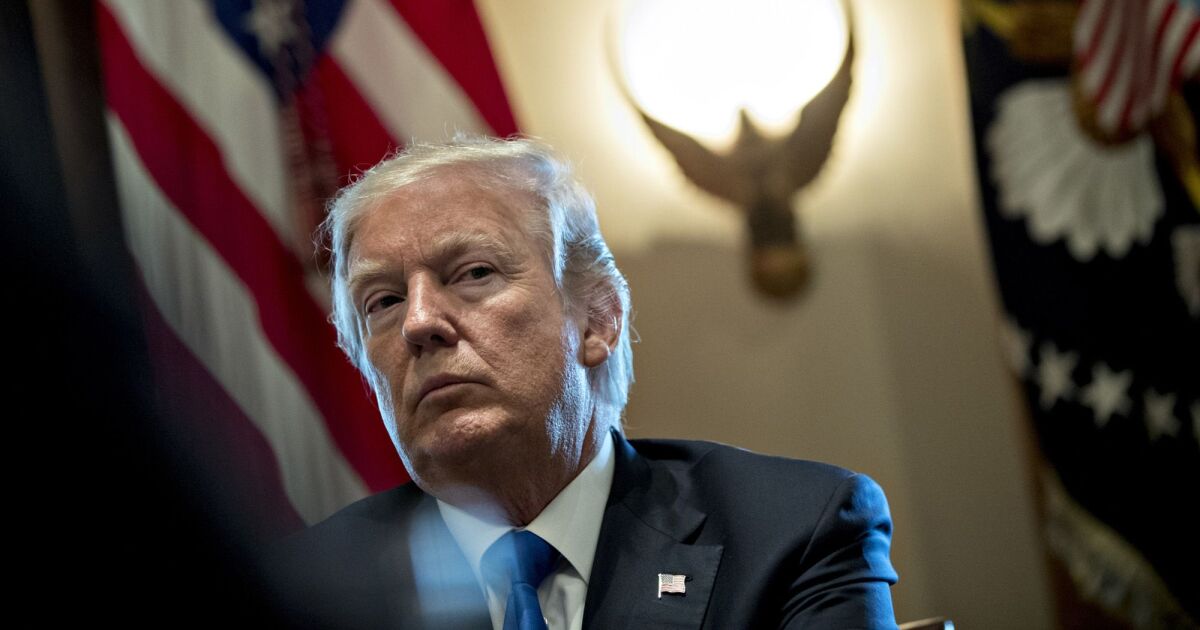 The voluminous records, which cover the years from 2011 to 2018, were turned over to Vance’s office by Mazars USA on Monday, soon after the Supreme Court refused Trump’s last-ditch attempt to stall the grand jury subpoena. Vance had originally subpoenaed Trump’s tax returns in August 2019.

Prosecutors had originally focused on potential books and records violations stemming from a hush-money payment by the Trump’s former personal lawyer and fixer, Michael Cohen, to an adult film actress to prevent her from going public in 2016 with her claims of a liaison.

But in subsequent court filings, Vance’s office revealed that it was looking into other possible violations by Trump and his company, the Trump Organization, including bank fraud and insurance fraud. The district attorney in recent months added a former federal prosecutor, Mark Pomerantz, and forensic accounting firm FTI Consulting, to his team investigating Trump.