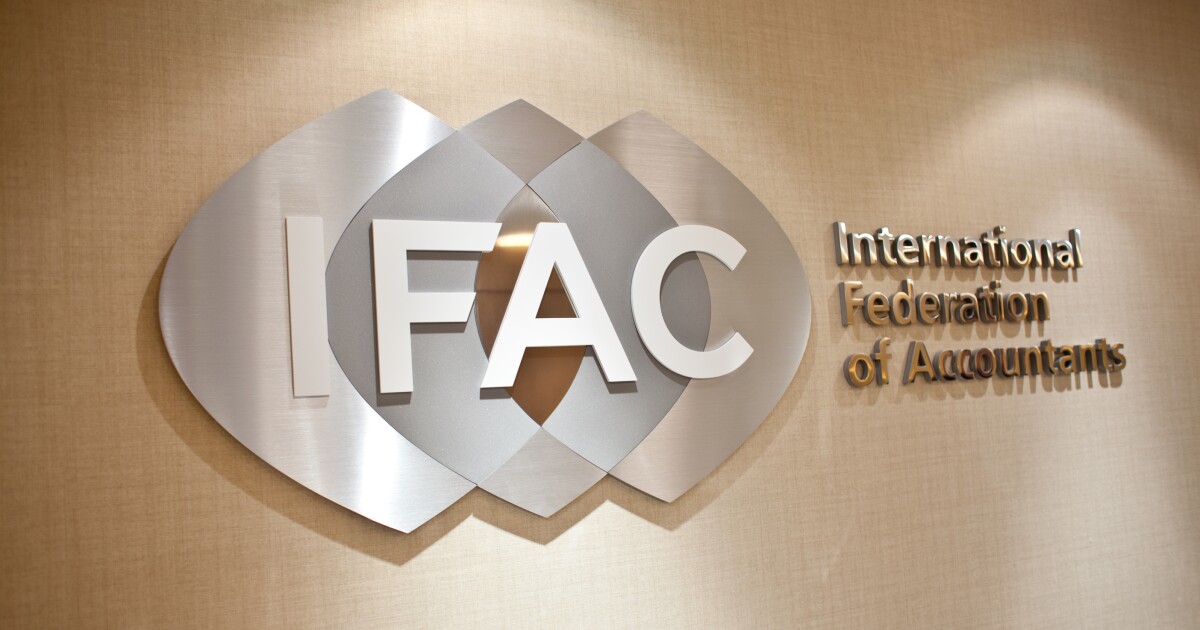 The International Federation of Accountants is partnering with the International Integrated Reporting Council on a joint initiative for providing assurance services related to financial and nonfinancial metrics.

The initiative, called “Accelerating Integrated Reporting Assurance in the Public Interest,” aims to help more businesses implement integrated reporting, which brings together traditional financial reporting with other issues such as environmental, social and governance (ESG) reporting, along with human capital and other matters. The joint initiative launched on Friday and will be rolled out in installments. It aims to raise awareness of integrated reporting issues, drive conversations among stakeholders, and encourage providers of assurance services such as accountants and auditors and users of those services.

The program comes at a time when more investors are contributing to ESG funds and regulators are asking for more consistent information about them, encouraging standard-setters to harmonize their different frameworks. The IIRC is in the process of merging with the Sustainability Accounting Standards Board to form a group called the Value Reporting Foundation by the middle of this year, and it may also include the Climate Disclosure Standards Board. They are also working with the Global Reporting Initiative and the Carbon Disclosure Project to harmonize their standards. Meanwhile, the International Financial Reporting Standards Foundation has proposed to create an International Sustainability Standards Board that it would oversee alongside the International Accounting Standards Board. That proposal has received support from IFAC. The American Institute of CPAs has also been encouraging more accountants to consider providing assurance services.

“Integrated reporting assurance, and indeed providing assurance on all nonfinancial (including sustainability) information, is a critical element in the future role of accountants, requiring them to apply their professional expertise to assurance engagements that enhance the credibility of corporate reporting,” said IFAC CEO Kevin Dancey in a statement. “Practice needs to develop quickly in this immature part of the reporting and assurance world, particularly to provide confidence in narrative and forward-looking information. Professional accountants, as preparers and assurance providers, are uniquely qualified to help lead the way in this important area.”

The first installment of the joint initiative was released Friday and describes what integrated reporting assurance involves for organizations, auditors and others. This initial installment also discusses the difference between the two types of assurance — limited and reasonable — and what’s required of auditors and organizations to strive for reasonable integrated reporting assurance.

“We believe the move toward assurance of integrated reports, particularly the move from limited to reasonable assurance, should lead to improvements in the quality of integrated reports and underlying business practices, and enable investors and other stakeholders to have more confidence in the information reported about the business and its resilience,” said IIRC CEO Charles Tilley in a statement.

SASB, which is in the process of merging with the IIRC, is already working with groups like the AICPA on assurance services. “The ability to assure the disclosures that companies are making around SASB standards is something that we have always been very interested in,” said SASB chair Jeffrey Hales during a press conference Friday. “I think where we’re actually seeing real positive improvement and progress in that respect is more companies getting assurance, and third-party assurance being more comprehensive, not just being reviews, but even being examinations, like a higher level of assurance being provided. There’s a lot of potential progress there. We’ve been working with some of the professional associations, for example, like our ongoing effort with the AICPA because they’re looking at this as well. A lot of the assurance on this type of information does come through the guidance provided by the special associations. This is certainly a topic that we’re interested in. We want to be able to facilitate the high-quality controls and assurance of these types of disclosures, to the extent that we can facilitate that process. It is something that we think about as well when we’re designing the standards and trying to think about the extent to which the information would lend itself to third-party assurance.”

Feedback on the joint initiative between IFAC and the IIRC and the first installment can be sent to IFAC director Stathis Gould at stathisgould@ifac.org.