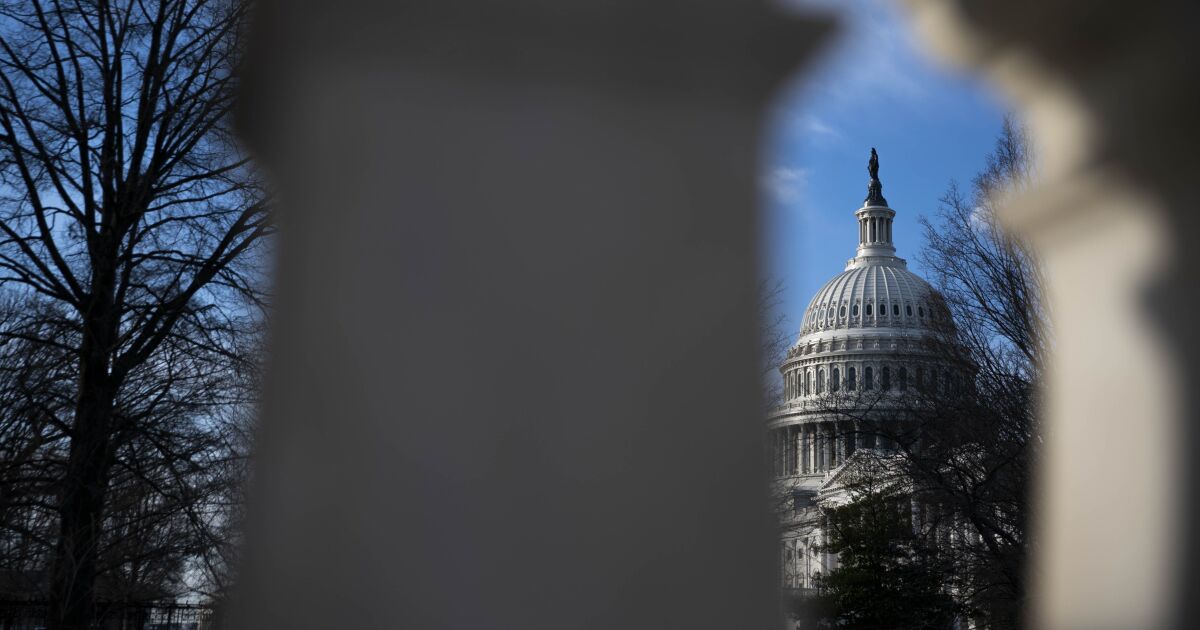 A fresh initiative in the U.S. Senate to put a tax penalty on big companies as a way of forcing higher minimum wages prompted a skeptical reaction among economists including a top adviser to former President Barack Obama.

“This is a really big, complicated, brand new proposal. It is *possible* that it works,” Jason Furman, who served in Obama’s White House and is now a professor of economic policy at Harvard University, said in a tweet. “It is also *possible* that another tax version works. But I would be extremely nervous about trying out a brand new idea like this with virtually no vetting.”

As of Friday afternoon, Wyden’s staff were still drafting the plan, which would include a 5 percent payroll-tax penalty for large companies that pay lower wages, and a tax-credit incentive of as much as $10,000 for small businesses that boost wages.

The House passed the relief bill, including the minimum-wage measure, early Saturday. Yet efforts to use the bill as a vehicle have hit a wall in the Senate after the chamber’s parliamentarian, a nonpartisan official, ruled the wage hike doesn’t qualify for the fast-track budget procedure used by Democrats.

Economists already debate the value of a higher minimum wage, with most seeing some trade-off — depending on the level — between income and spending gains and job losses as employers absorb higher labor costs.

One disadvantage of targeting big companies is that they employ only a fraction of lower-income workers, and have more flexibility to get around new rules. Wyden and Sanders also did float incentives to boost wages among smaller firms, many of which have been hit hard by the pandemic.

“Most minimum wage workers are not in mega corporations,” Arindrajit Dube, a University of Massachusetts economics professor who’s studied the minimum wage, said in a tweet Friday. “Also, what safeguards would prevent large companies from outsourcing low wage work to smaller contractors?”

Wyden said in his outline that there would be measures “to prevent companies from trying to outsource labor to avoid paying living wages.”

Introducing new tax policy is complicated, and would likely lead to lobbying for exceptions and debate about who gets included and who doesn’t, said Stephen Stanley, chief economist at Amherst Pierpont Securities LLC.

“It just becomes this eternal struggle to get your firm included in the benefits or excluded from the costs,” Stanley said in an interview.

Many of the largest employers of low-paid workers in the U.S., including Amazon.com Inc., Target Corp., Walmart Inc. and Costco Wholesale Corp. have already been raising wages of their employees in recent years, under pressure from critics and labor groups. The country’s big corporations — who would be subject to the proposed tax penalty — wouldn’t see as much of an impact from a federal minimum-wage increase as small businesses, which strongly oppose the proposal.

“States and localities have already made significant adjustments to boost minimum pay,” wrote Andrew Husby and Eliza Winger, economists with Bloomberg Economics. “A third of the U.S. workforce is on track to live in a state with a minimum wage of $15 or higher in 2026. Including New York, the total is closer to 38%. New York’s rate is $12.50, though higher-cost downstate counties already operate with a $15 minimum.”

Retail groups have also pushed back on the wage penalty, saying that it would hurt already-suffering businesses.

“Threatening businesses with a whopping payroll tax increase — many of whom were shut down for months in 2020, and had their operations restricted by as much as 75 percent throughout the holiday season — should be a non-starter for anyone who cares about economic recovery,” Austen Jensen, senior vice president of government affairs at the Retail Industry Leaders Association, said in a news release.

White House Press Secretary Jen Psaki said Friday that the Biden administration didn’t yet have a position on the proposals from Wyden and Sanders, noting that they had only just been released.

“If you have a policy that will affect tens of millions of workers, businesses and more, then it needs more time/scrutiny/debate than, say, a think-tank white paper,” Furman said.

— With assistance from Cécile Daurat and Erik Wasson