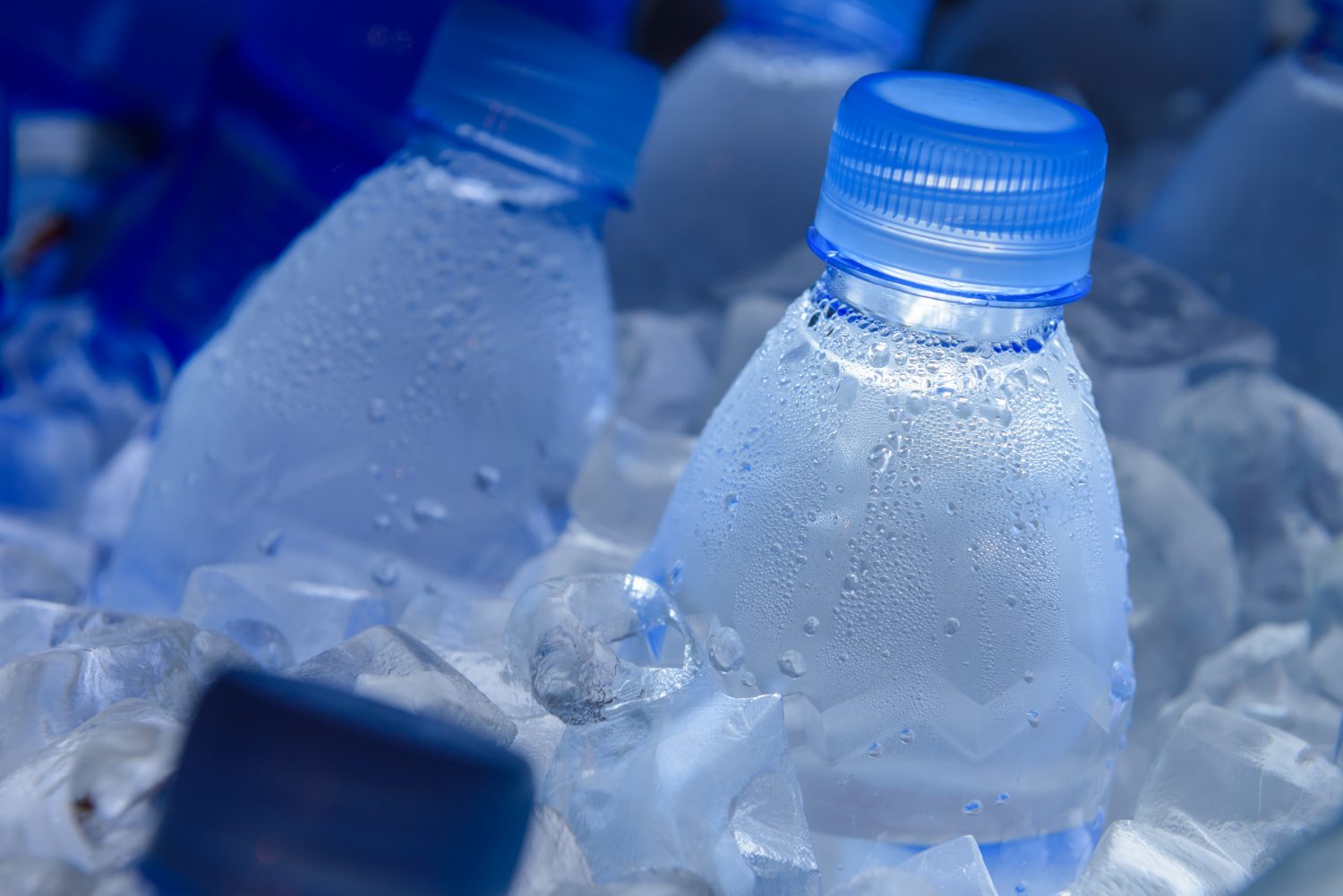 Amid a debate over water extraction from Florida’s springs, Florida Sen. Annette Taddeo (D) has introduced a bill (SB 562) which, if enacted, would establish an excise tax on water extraction beginning July 1. According to Taddeo, the 12.5 cents per gallon tax matches what water companies pay per gallon when bottling water supplied from public water sources. An identical bill, HB 1237, has been introduced in the Florida House.

However, a severance tax on spring water extraction would be exceedingly nonneutral while doing little to advance the goal of protecting the state’s waterways.

First, only a few water bottling companies would be subject to these taxes, as the legislation excludes bottling operations sourcing water from public water systems. (While it is true that these companies pay per gallon, they are paying for the entire cost of sourcing the water, not just on the environmental impact of doing so themselves.) Second, the bills only propose taxing a single form of water usage, which undermines the supposed environmental effect of the tax and makes it inequitable. According to the International Bottled Water Association, bottled water usage represents only 0.004 percent of water use in the U.S—and this figure includes water from municipal sources, which would not be taxed under the proposals. For comparison, the United States Geological Survey estimates that irrigation represented 42 percent of withdrawals of fresh water in 2015.

No tax would be imposed on other types of water usage, such as agricultural irrigation or mining. In fact, irrigation is federally subsidized by keeping the price of water and irrigation equipment artificially low. In other words, the proposals do not mitigate any concerns related to water depletion but would instead create a nonneutral tax code with respect to water-related economic activity and impose taxation on an extremely narrow set of companies.

By including water extraction in existing legislation about extraction taxes, lawmakers imply that water extraction can be compared to extraction of other natural resources like oil and gas. Extraction of such nonrenewable resources is commonly taxed at the state level, with 34 states imposing a tax or fee on this extraction. However, these taxes differ notably from those on water because water is renewable. Oil and gas, once extracted, are not available to future generations, which can justify a tax to address intergenerational inequities in resource use or to encourage preservation. This is the case in Wyoming, for instance, which places severance tax revenues in a trust fund, investing the money to use for future economic downturns as a sort of intergeneration transfer.

Further, a tax on extraction is sometimes imposed to price-in externalities related to the extraction or use of a resource. The revenue from such a tax can be appropriated to mitigate those externalities. In North Carolina, revenue from its extraction tax is used to reclaim land affected by exploration, drilling, and production of oil and gas.

An argument could possibly be made to support a tax on water extraction if there are identifiable negative externalities associated with extraction. However, such a tax should be levied on extracted water itself regardless of intended use. Since everyone uses water in some way, such a water tax would increase costs on all residents and businesses in a state. Water extraction, moreover, is dramatically less impactful than many other activities that are not uniquely taxed; if water extraction is to be taxed in this way, it is unclear what the limiting principle would be regarding other activities. States may have reasons to regulate water usage in areas where the water table is threatened, but a targeted tax on a miniscule use of water does not accomplish that.

Revenue from the tax would be allocated to the Wastewater Treatment and Stormwater Management Revolving Loan Trust Fund. The trust fund provides resources for projects that are intended to remove, mitigate, or prevent adverse effects on surface or ground water quality and public health. The allocation of revenue may seem superficially appropriate, but the connection is tenuous. Wastewater and stormwater runoff is a problem associated with pastureland, large parking lots, and industrial sites, not water bottling, and the tax narrow base makes the overall tax design doubly flawed.

Passage of this bill would mark the first time a severance tax was imposed on a renewable resource, opening a new frontier in tax policy without clear justification. SB 652 lacks the conventional justification for levying a severance or excise tax. The narrow design of the levy would target only a few companies in a single industry, which makes the tax highly discriminatory and violates the principle of neutral taxation. It also creates revenue uncertainty given that narrow taxes tend to be volatile due to their dependence on the activity of a small number of businesses. For instance, if one water extraction operation stops, much of the revenue could disappear, resulting in budget instability and government programs that receive the tax dollars from water extraction becoming underfunded.

Florida’s constitution requires a two-thirds vote to adopt new taxes or fees, which may well keep the bill bottled up in the legislature. Addressing water depletion is a worthy goal but cannot be solved with nonneutral and inequitable taxation of a few companies that affects only an extremely small portion of overall water extraction. And if the goal is simply new revenue, such a narrowly targeted tax is inappropriate to the task.