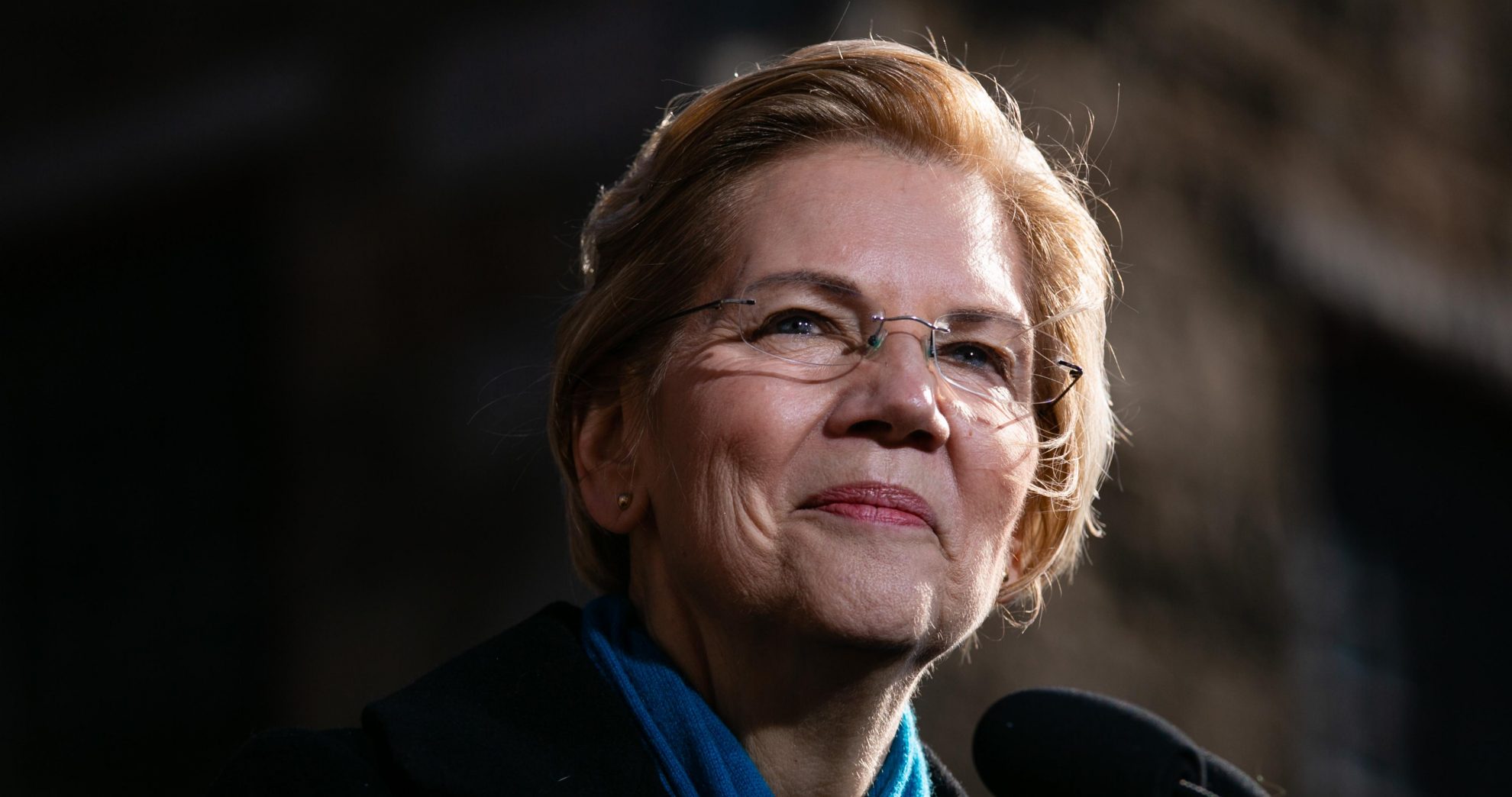 The United States has never had a comprehensive wealth tax, and while some European countries have them, many more have repealed wealth taxes over the past several decades. That has not deterred Sen. Elizabeth Warren (D-MA) with Reps. Pramila Jayapal (D-WA) and Brendan Boyle (D-PA) from introducing legislation to create a tax on household net wealth above $50 million at a 2 percent rate per year and above $1 billion at a 3 percent rate per year, mirroring the signature policy from Warren’s presidential campaign. Despite its proponents’ optimism, the amount of revenue a wealth tax could raise is highly uncertain, and it would cause many economic distortions and face significant implementation and administrative issues.

Sen. Warren’s wealth tax base would consist of a household’s financial and nonfinancial assets, like stocks and land, at market prices, minus a household’s debts. In addition, the 3 percent rate on net wealth above $1 billion would rise to 6 percent if legislation enacting a comprehensive health insurance program went into effect.

Compared to income taxes, wealth tax rates seem much lower, but that perception can be deceptive. The best way to interpret wealth tax rates is to translate them into an equivalent income tax rate. Imagine an investor who owns a long-term bond with a 5 percent fixed rate of return each year. A 3 percent annual wealth tax implies that 60 percent of the income flow from the bond would be remitted as tax. The 60 percent tax on the return to wealth would be in addition to other layers of tax that capital income faces under current law, including federal, state, and local corporate income taxes, individual income taxes on interest income, capital gains, and dividends, and estate and gift taxes.

A wealth tax would place a higher burden on normal returns than on super-normal returns.  In other words, someone at the margin of deciding whether to consume now or invest for the future would face a higher wealth tax burden than someone enjoying windfall returns due to monopoly power, patents, or economic rents.

Estimates vary over how much revenue a wealth tax could raise. For example, Kyle Pomerleau of the American Enterprise Institute reviewed 13 publicly available revenue estimates of wealth taxes that varied from $366 billion to $5.3 trillion over 10 years. The high level of uncertainty is in part due to questions about how to value privately held assets that do not have a straightforward market price like stocks or bonds, and how such assets are distributed. The legislation leaves it to the Treasury Department to design a way to appraise hard-to-value assets.

The legislation includes $100 billion of additional funding for the Internal Revenue Service. It is not clear, however, that the IRS would be able to collect a wealth tax more efficiently than current taxes, even if resources were increased. The legislation mandates a minimum 30 percent audit rate for households subject to the tax and a 40 percent “exit tax” on net worth above $50 million on Americans who renounce citizenship. The inclusion of such stringent measures suggests a comprehensive wealth tax would be difficult to enforce.

Several countries in the Organisation for Economic Co-operation and Development (OECD), including Austria, Denmark, Germany, Finland, Iceland, Luxemburg, Ireland, and Sweden, chose to repeal their wealth tax during the last 30 years. The tax policy literature indicates reasons for repeal include limited revenue collection, administration and compliance cost, tax avoidance, and evasion. The experience of enacting and then repealing wealth taxes shows that they were not effective tools.

The international experience with wealth taxes should serve as a warning to the U.S. A wealth tax would reduce the size of the economy, shrink national income, and significantly distort international capital flows. It would likely raise less revenue than what Sen. Warren estimates and create large administrative challenges for the IRS. Rather than design a new tax structure on wealth on top of existing taxes, it would be more productive to reform our current system of capital taxation and find less distortionary and administratively challenging ways to increase federal revenue.