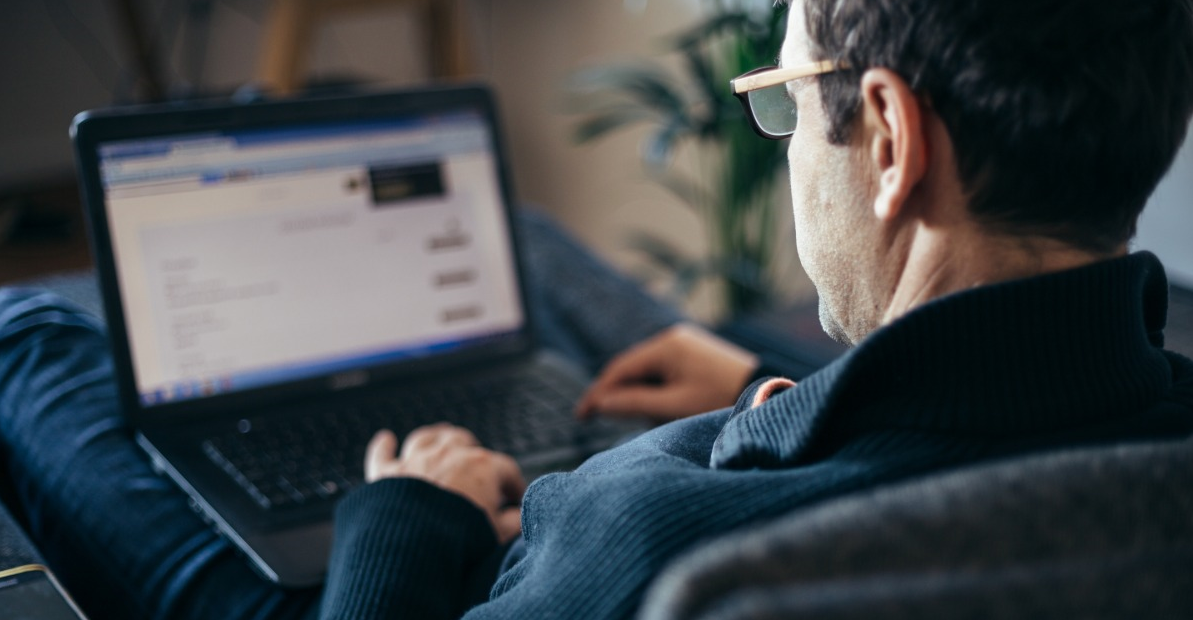 Some of Spain’s most popular Youtubers were already residing in Andorra when Ruben Doblas’s public announcement that he plans to move his residency to Andorra triggered Spain’s tax agency to announce new tax avoidance measures to track individuals who plan to change their residency for tax purposes.

Andorra’s tax system is still appealing to EU residents even after the implementation of tax reforms that led to its removal from the European Union Commission’s blacklist. A 10 percent top income tax rate and a social security contribution rate of 22 percent are low enough to attract workers. The top income tax rate in Andorra is especially low when compared to Spain or France, Andorra’s neighboring countries, where top income tax rates could reach up to 50 percent in the Spanish region of Catalonia and 43.5 percent in France. On the other hand, Spain offers a special tax regime for nonresidents whose Spanish income is taxed at a general rate of 24 percent, and 19 percent in the case of the European Union’s residents.

Andorra and Spain are not alone in providing tax measures that are attractive to mobile workers and individuals. Last summer Greece implemented a 7 percent income tax for foreign pensioners who move their tax residence to Greece. The 7 percent flat rate applies to all income including rent or dividends, instead of the local progressive tax rates that could reach up to 45 percent. To be eligible for this regime, the individual must not have been a Greek tax resident for five out of the six years before transferring their tax residence to Greece.

But Greece didn’t stop there. In 2021, a new tax incentive for foreign employees or self-employed workers who transfer their tax residence to Greece has been introduced. Under this tax regime new residents will have to pay income tax and social security contributions only on 50 percent of their Greek income for seven years. Those who earn income exclusively from abroad and invest more than $603,305 (€500,000) in Greece, according to a 2019 tax regulation, would have to pay a lump-sum tax of $120,661 (€100,000) per year, independent of the amount of income earned, during a maximum of 15 fiscal years.

Denmark also offers tax concessions to high-skilled migrants if they earn more than $11,291 (DKK 69,600) monthly. Under this expatriate scheme, researchers (a special category) will have to pay a 27 percent income tax rate on top of the labor market tax, a total combined tax rate of 32.84 percent for a maximum seven-year period. A special regime also applies to employees that are formally employed in another country and hired out by a company in Denmark. In this case, the combined tax rate reaches 35 percent. However, this combined tax rate is still 20 points lower than the top income tax rate in Denmark.

Individuals respond to tax incentives and many countries have implemented tax policies to attract foreign residents and high-skilled workers. But if income tax rates need to be reduced to make a country attractive to foreigners it might be that the tax rates are too high in the first place. The COVID-19 pandemic has pushed companies to work remotely and facilitate working from home to their full-time employees. Policymakers should care more for the high-skilled workers who now can work from anywhere in the world as long as they have access to an internet connection. Recently, an exodus of high earners has led South Africa’s government to rethink its strategy to raise income taxes to reduce the budgetary deficit for 2021.

Countries like Costa Rica, Georgia, Dubai, Cayman Islands, Bermuda, Antigua y Barbuda, Mexico, Australia, and Thailand were already offering digital nomad visas even before the start of the COVID-19 pandemic. Other European countries like Germany, Czech Republic, Portugal, Norway, and Estonia have also implemented this system. Earlier this year, Croatia had joined the group, and income earned by individuals who are employed or work as freelancers for a foreign company is exempted from taxation in Croatia.

Policy changes to attract foreigners are not without benefits, but governments should carefully weigh the costs of the tax incentives against opportunities to implement broader tax reforms. A policy to attract foreigners can be valuable, but if local citizens do not also reap the benefits of reforms, the governments risk attracting foreigners while not making the country attractive for their own citizens to work, raise families, invest, and prosper. A more efficient income tax system is a better objective than just focusing on incentives for foreigners to change their tax residence