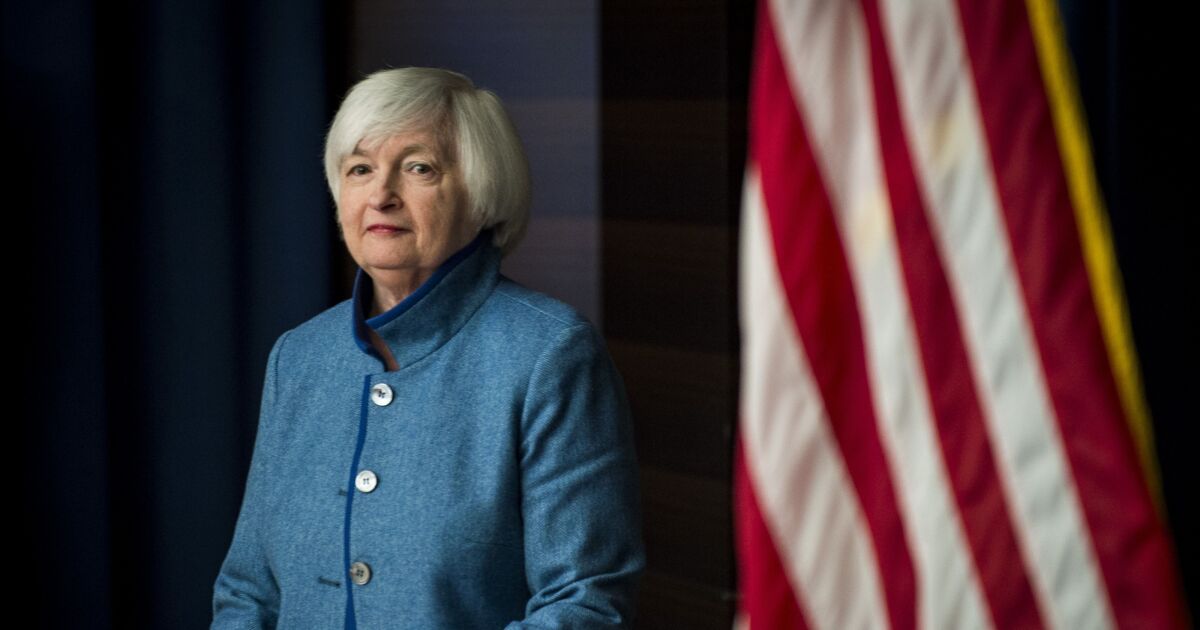 Treasury Secretary Janet Yellen added an international tax policy expert to her staff as the U.S. reverses a Trump-era stance over digital taxation of technology companies such as Alphabet Inc.’s Google and Facebook Inc.

Jose Murillo, a partner at Ernst & Young who previously worked at the Treasury under Republican and Democratic administrations, will serve as deputy assistant secretary for international tax affairs in the tax-policy office, the department said in a statement Tuesday. The post doesn’t require Senate confirmation.

Yellen last week told her counterparts at a virtual meeting of Group of 20 finance officials that the U.S. is no longer calling for a so-called safe harbor rule that would allow American companies to opt out of paying a tax overseas.

Yellen said the U.S. will now engage in negotiations on both that issue and on a global minimum tax, a spokeswoman said.

The talks between about 140 countries on how to overhaul tax rules stumbled last year when former President Donald Trump’s administration demanded a safe-harbor provision. Most other countries said they couldn’t accept such optionality on paying tax.

The Biden administration has yet to nominate candidates for three key undersecretary roles, overseeing domestic policy, international affairs and terrorism and financial intelligence. Wally Adeyemo, the nominee to serve as deputy secretary, is awaiting Senate confirmation.

The Treasury also announced other advisers, none of whom require Senate confirmation: