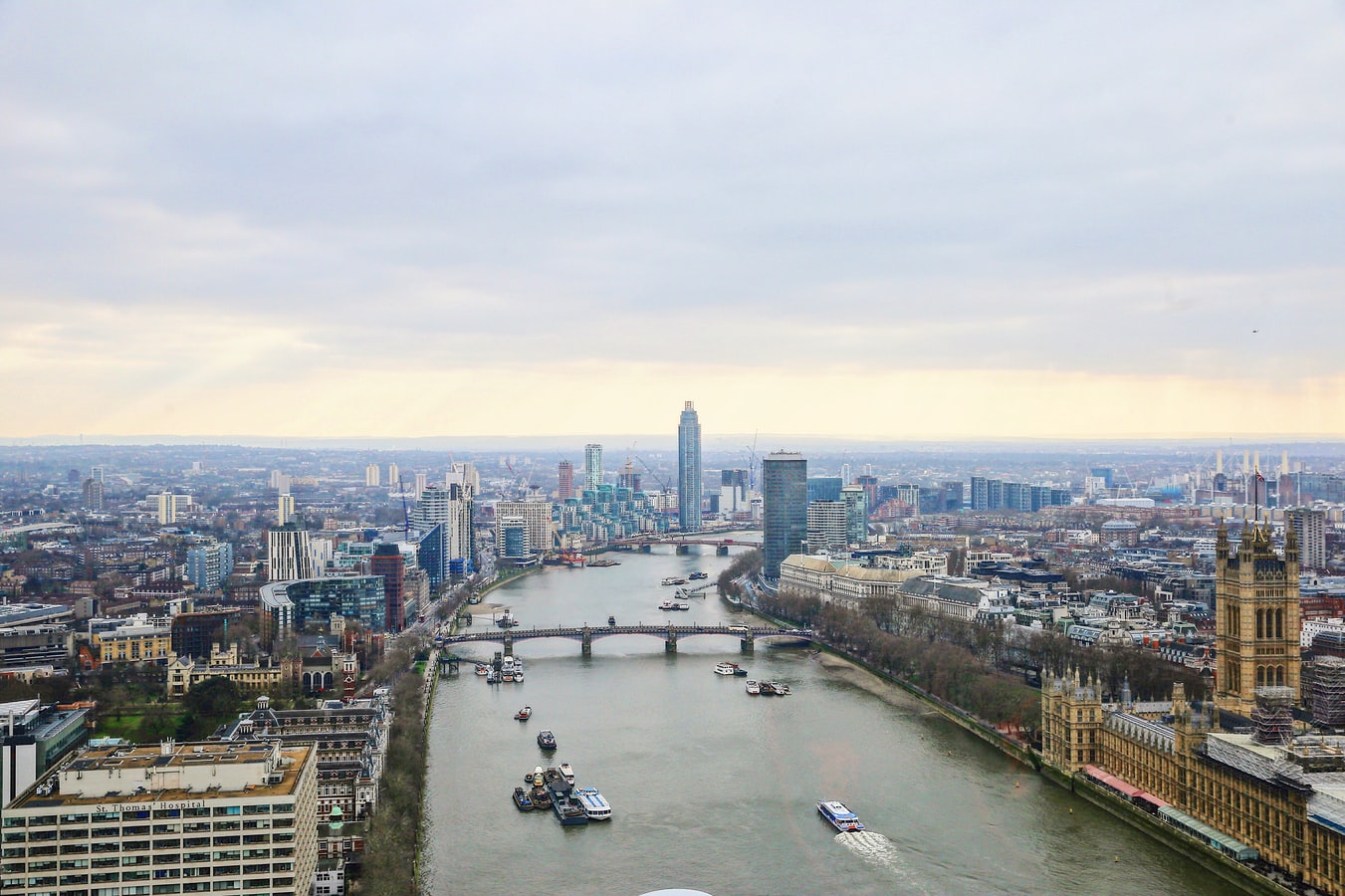 Today, the UK’s Chancellor of the Exchequer Rishi Sunak released the 2021 budget, and most important for near-term growth is the significant boost to capital allowances, which the Chancellor said will increase business investment by 10 percent. Many countries have strict limits on expense deductions for investment and the UK has been among the least generous in recent years.

The budget includes significant continued support for the UK economy as the impact of the pandemic and economic shutdowns continue. It also includes policies that will lead to increased taxes on incomes and a delayed increase to the corporate tax rate.

The Chancellor announced that several thresholds for income tax would be frozen through the end of the 2025-26 budget period rather than rising as they would otherwise. With thresholds frozen, individuals will see larger portions of their incomes subject to income tax as they earn more. This policy is estimated to increase revenues by ₤16 billion over the five-year forecast window.

Although it leads to a smaller revenue increase, the threshold for registering to pay VAT will remain at ₤85,000 through the end of the 2023-24 budget period. The UK has the highest VAT threshold among developed countries, 2.5 times the average in OECD countries.

Three of the announcements in the budget have to do with the Chancellor’s plans for corporate taxes. He announced that the UK’s corporate tax rate of 19 percent will rise to 25 percent starting in April 2023, a temporary extension of loss carrybacks will be provided, and temporary (and generous) new deduction rules for capital investment will be introduced.

The UK currently has one of the lowest corporate tax rates among OECD countries at 19 percent. Raising the rate to 25 percent starting in April 2023 would put the UK above the current OECD average of 23.5 percent. The UK will keep the corporate tax rate at 19 percent for smaller businesses with profits below ₤50,000. Having separate tax rates for different levels of profits will make the system more complicated. Within the five-year forecast, the rate change is expected to increase revenues by ₤47.8 billion.

Ahead of that rate increase, the UK will temporarily broaden loss deductions, allowing companies to carry losses back for three years up to a limit of ₤2 million. This is an extension beyond the current 1-year carryback policy, but the broader loss relief will last just two years. Companies that have been accruing heavy losses during the pandemic will be able to get some tax relief. On net, the policy will increase revenues by ₤100 million over the five-year forecast window.

New temporary deduction rules for capital investment stand to be a critically important decision for the UK’s economic recovery. Businesses will be able to immediately deduct 130 percent of the investment costs in plant and equipment and 50 percent for other investments including structures and buildings. These policies will last for two years from April 1, 2021 to March 31, 2023, expiring just before the corporate tax rate increases. This policy will reduce revenues by ₤21.8 billion over the five-year forecast window.

The UK currently stands 22nd out of 36 OECD countries in our International Tax Competitiveness Index (ITCI) and 17th on corporate taxes. This budget would increase the competitiveness of the UK’s system in the next two years before reversing that as the loss carryback and extra deductions for business investment expire.

Using the methodology and rankings in the 2020 version of the ITCI, the increased deductions for investment and loss carrybacks would improve the UK to 19th place in the overall ranking and 7th place for corporate taxes. However, measured against the 2020 Index, the expiration of those policies and the 25 percent corporate rate would place the UK much closer to the bottom of the rankings at 28th place overall and 29th place on corporate taxes.

This shows the weakness of the UK’s corporate tax base. Prior to this budget, the UK rules for losses, capital investment, and other pieces of the Index’s measure of the corporate tax base placed the UK at 35th out of 36 OECD countries.

While the policies announced in this budget would significantly improve the UK’s ranking relative to the 2020 version of the Index, the UK is not alone in looking toward pro-growth policies in the wake of the pandemic. Other countries, like Australia and Chile, have expanded capital allowances. The United States and Canada also have temporary provisions for full, immediate deductions for capital investments. So by the time the numbers are in for the 2021 International Tax Competitiveness Index this fall it is possible that the UK will not hold quite as high a spot.

This budget is a good start on a path toward a more competitive tax system for the UK, and some of the policies are in line with recommendations from the joint Tax Foundation and Centre for Policy Studies report released last fall. However, the best provisions are temporary and the UK government should work to ensure that its tax system is geared toward jobs and growth for the long term.