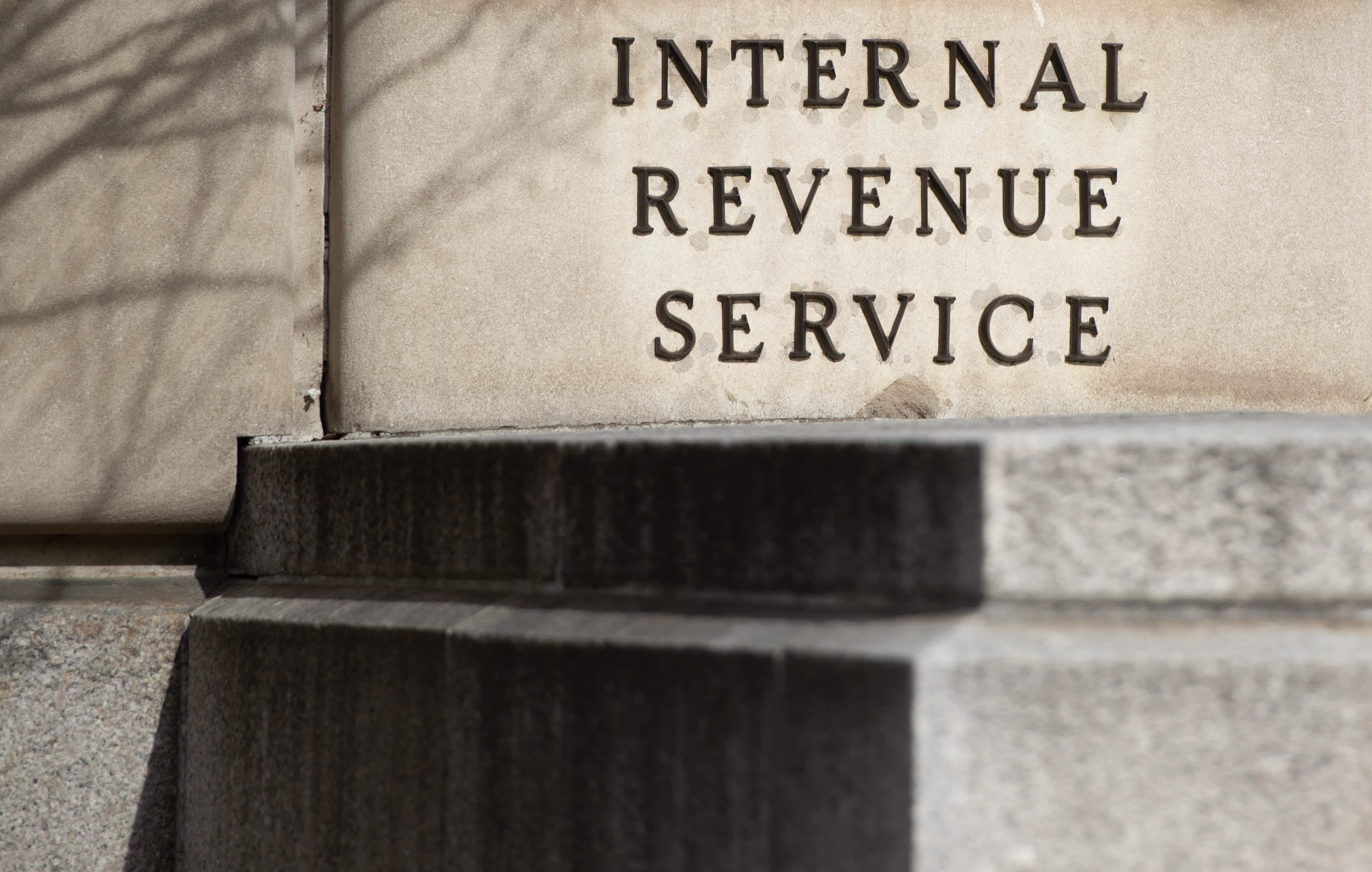 The $1.9 trillion American Rescue Plan has inadvertently created a conundrum for the unemployed this tax season.

The pandemic aid measure, which passed the Senate on Saturday, offers $1,400 stimulus checks and waives federal taxes on a portion of unemployment benefits received last year.

But that raises an important question for some taxpayers who lost their jobs in 2020: Should they file their tax returns now in order to get a bigger stimulus check, or file later to avoid a big tax bill on unemployment benefits and also get more clarity on the policy?

The answer has distinct tradeoffs for the finances of cash-strapped workers out of a job.

“Basically, this is a mess,” said Janet Holtzblatt, a senior fellow at the Urban-Brookins Tax Policy Center.

“It’s a cautionary tale of the challenges presented by enacting a provision this late into the filing season that will affect many millions of individual taxpayers,” she added.

The relief bill offers stimulus checks of up to $1,400 per person, including children.

Taxpayers who lost income in 2020 relative to the prior year — whether due to unemployment or reduced hours — have an incentive to file their income taxes as soon as possible.

They are more likely to get a bigger stimulus payment, according to tax experts.

It’s likely an unemployed worker’s 2020 tax return would report less income than the prior year, therefore raising the chances of getting a stimulus check.

If taxpayers delay, the government would issue checks based on 2019 income, which may reduce or disqualify payment. (They would eventually be made whole, but perhaps months from now.)

But this haste to file to get a bigger stimulus check conflicts with another aspect of the American Recue Plan: The Senate-passed bill would waive federal tax obligations on the first $10,200 of jobless benefits.

About 40 million people received unemployment benefits last year, according to a report issued by the Century Foundation, a progressive think tank.

Recipients owe federal tax on that income. Many will also owe state tax. However, less than half opted to withhold tax from their benefits, the Century Foundation estimates.

Tax experts advise Americans to delay filing their taxes at least until President Joe Biden signs the relief bill. He’s expected to do so this week.

It’d also be best to wait for more clarity on the policy from the Treasury Department and IRS, experts said.

“If it was me, and I could afford to wait, I’d wait, until I knew what the IRS was going to tell people,” Holtzblatt said.

An IRS spokeswoman declined comment on pending legislation. A Treasury official didn’t respond to a request to comment.

“The Treasury Department is working on what this looks like and what the processing looks like,” White House press secretary Jen Psaki said on Monday. “We expect a large number of Americans to receive relief by the end of the month, but in terms of the mechanics of it, Treasury just has to work through that.”

Delaying has a few advantages.

For one, unemployed workers who didn’t withhold any or enough tax on their benefits would avoid paying a large tax bill right now — money they may not have, given their employment situation.

A tax waiver on up to $10,200 of benefits may greatly reduce or eliminate a worker’s tax bill. Taxpayers may ultimately get money back from the IRS if they overpay, but that timing is unclear.

Delaying may also prevent the necessity to file an amended tax return or take other steps later to reclaim funds.