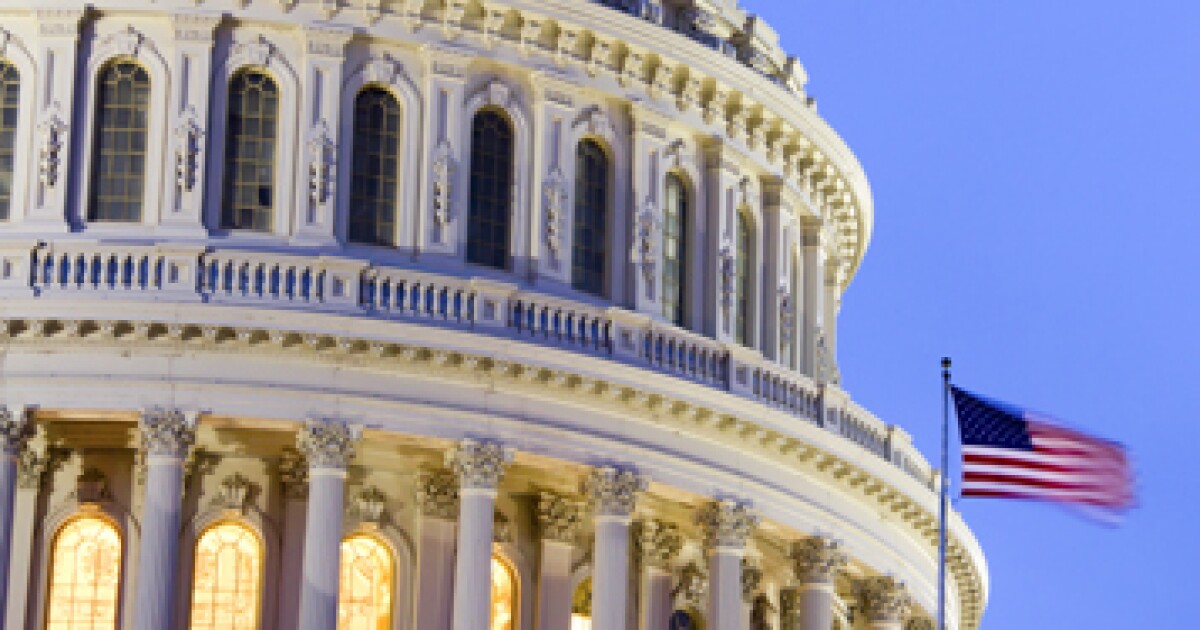 The Senate has approved the House’s $1.9 trillion stimulus bill, designed to provide relief and address other issues related to the COVID pandemic.

Even as the American Rescue Plan Act of 2021 was shuttled back to the House of Representatives for final approval, experts began diving into the $1.9 trillion stimulus bill’s many tax provisions, and why legislators were anxious to get it to President Biden’s desk for his signature.

“The goal is to have the bill become law by March 14, 2021, when a number of provisions extended by the Consolidated Appropriations Act expire,” explained Mark Luscombe, principal federal tax analyst at Wolters Kluwer Tax & Accounting.

The proposed legislation consists of an emergency package of relief measures for both individuals and businesses continuing to be affected by the pandemic. In addition to the stimulus payments, it includes an expansion of the existing Child Tax Credit, the Child and Dependent Care Credit, and the Earned Income Tax Credit. It increases the premium tax credits under the Affordable Care Act, extends the credits for paid sick leave and family leave, extends the Employee Retention Credit until Dec. 31, 2021, eases certain pension provisions, and repeals the worldwide interest allocation provision.

Some are raising concerns about the change in treatment of unemployment benefits, since many taxpayers have already filed and paid tax on the amount, Luscombe observed. “If the bill passes with that provision, the answer is simple — just file an amended return,” he said.

The original intent was that the House would vote on the amended bill on Tuesday, March 9. “But that might slip a day or two,” predicted Luscombe. “There was a tight margin in the House to begin with [the original House verison passed by a narrow margin of seven votes]. Some of the more liberal Democrats are expressing concerns about removing the minimum wage increase. Had it stayed in, there was an issue as to whether it could pass with a simple majority or would need 60 votes. Some Democrats had proposed a workaround by taxing large corporations if they didn’t increase the minimum wage.”

“Almost all of the provisions are only effective for tax year 2021,” Luscombe observed. “Making them permanent will have to wait until the next round of legislation.”