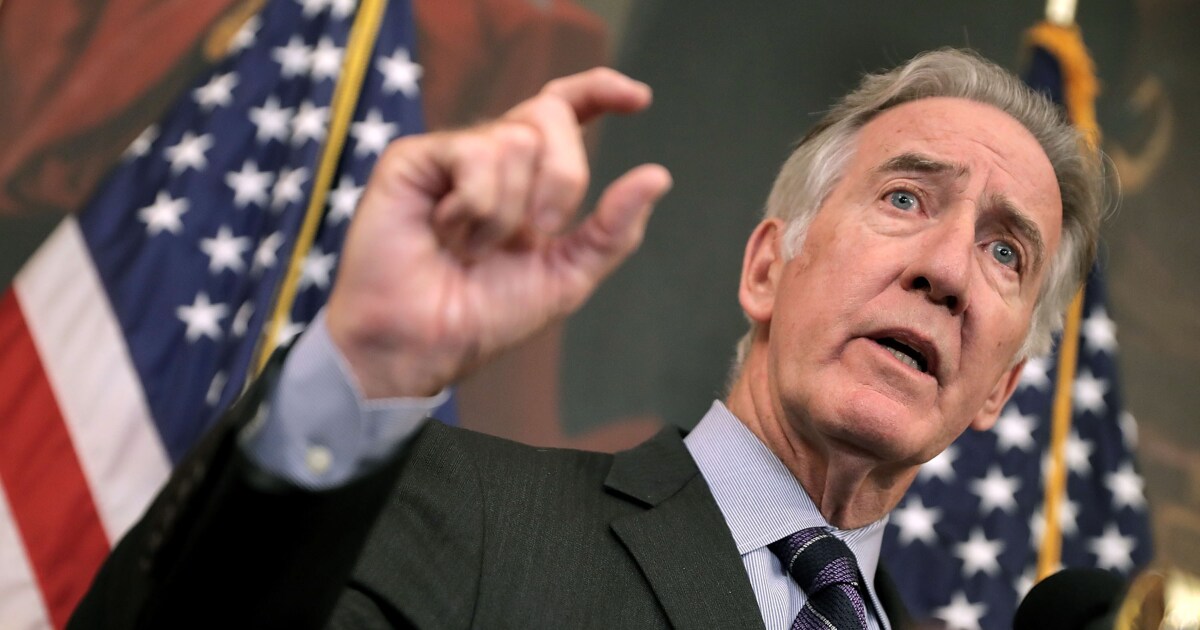 Leaders of the House Ways and Means Committee and accounting groups are calling for extending the tax deadline to give the IRS, taxpayers and tax professionals an extra three months.

House Ways and Means Committee chairman Richard E. Neal, D-Massachusetts, and Oversight Subcommittee chairman Bill Pascrell, Jr., D-New Jersey, on Monday urged the IRS to extend the 2021 tax filing season until July 15, noting that the COVID-19 pandemic is continuing to impose a “titanic strain” on the agency as well as taxpayers. They pointed out that as of the end of February, the number of tax returns filed had declined nearly 25 percent compared to the same time last year, and the number of returns processed by the IRS was down 31 percent. In addition, only 27 percent of phone calls to the IRS are being answered, signaling that about three out of every four taxpayers who attempt to reach the IRS can’t reach anyone by phone.

Also on Monday, the National Conference of CPA Practitioners echoed calls in recent weeks from the National Association of Tax Professionals and the American Institute of CPAs for pushing back the tax deadline. Tax pros and the IRS are facing pressure after tax season was pushed back about three weeks this year to give the IRS time to send out the $600 Economic Impact Payments mandated by last December’s COVID-19 relief package. The latest relief package that was approved by the Senate on Saturday is going back to the House for a final vote that will probably take place on Tuesday and it will require the IRS to send out additional stimulus payments of upwards of $1,400. It includes some provisions that may require tax preparers to file amended returns for clients who have already filed their taxes this year. For example, it exempts the first $10,200 in taxes on unemployment benefits for workers earning up to $150,000. Other provisions will make student loan forgiveness tax-free and expand the Child Tax Credit and the Earned Income Tax Credit, but that’s starting in 2021.

“We stand in the midst of the most important tax filing season in recent memory, and taxpayers cannot get the help they need from the IRS,” said Neal and Pascrell in a statement. “Returns received by the IRS have fallen significantly behind last year’s numbers. On top of all that, once it is signed into law, the American Rescue Plan will change the tax laws applicable to unemployment benefits received in 2020 and reported on returns filed during this filing season. Taxpayers need more time to file accurate returns and get their questions answered by the IRS.

They pointed out that last year, tax season was extended by three months until July 15, 2020. “We want to remind the IRS that many Americans continue to face the same health and economic challenges that necessitated an extension last year,” said Neal and Pascrell. “Facing enormous strain and anxiety, taxpayers need flexibility now. We demand that the IRS announce an extension as soon as possible.”

“For the last twelve months, taxpayers, practitioners and the IRS have been dealing with unprecedented circumstances associated with the COVID-19 pandemic,” wrote NCCPAP president Mark Stewart and Tax Committee co-chairs Stephen Mankowski and Sanford Zinman. “Every tax filing season is fraught with uncertainty. Unfortunately, the circumstances associated with the 2021 filing season are outside of the control of taxpayers, practitioners, and even the IRS. There has been late Congressional action, issues with mail, and many taxpayers still reeling from the effects of the pandemic.”