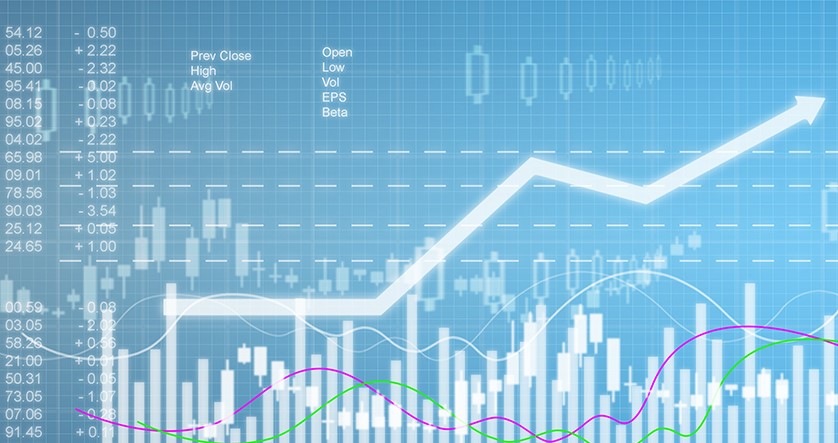 The Biden administration has signaled its openness to raising the corporate tax rate, potentially by phasing in an increase over several years. While phasing in a tax increase, as opposed to hiking immediately, may seem like a reasonable middle ground, it would be the worst of both worlds because it provides old investment with a lower rate while penalizing new investment.

To understand why, we need to think about what happens when corporate tax rates change, as when the Tax Cuts and Jobs Act (TCJA) reduced the corporate tax rate from 35 percent to 21 percent. First, TCJA increased the returns to potential new investment, which, on the margin, makes new projects more appealing for businesses. It also reduced taxes on returns to investments that have already happened.

As former colleague Scott Greenberg explained in 2017, tax cuts on returns to old capital do not change the marginal incentives to invest. However, tax changes on future investment do. Incrementally raising the corporate tax rate over time is the worst of both worlds: existing investments will continue to pay a lower tax rate for a few years, while new investments, which may take years to become profitable, will face a higher rate. The benefits of raising the corporate tax incrementally will mostly go to the holders of old capital rather than potential new capital and will therefore not mitigate negative investment effects.

Consider an investment to produce new medicine. It (usually) takes many years for a drug to go from discovery through several rounds of clinical trials and review by the Food and Drug Administration (FDA) to get to market. As a result, they do not  start making profits for the firm until several years later.

If a company is thinking about investing in developing a new drug, a lower corporate tax rate in the first years while it is in development and not yet profitable does not matter. In this way, a phased-in tax increase is like a temporary tax cut. Taxpayers face a lower rate in the immediate term but know they will see a higher one in the future.

The inverse of this phenomenon happened in response to the TCJA lowering the corporate tax rate from 35 percent to 21 percent. According to a new National Tax Journal paper, companies shifted deductions for their investments back into 2017 to claim them against the 35 percent corporate rate.