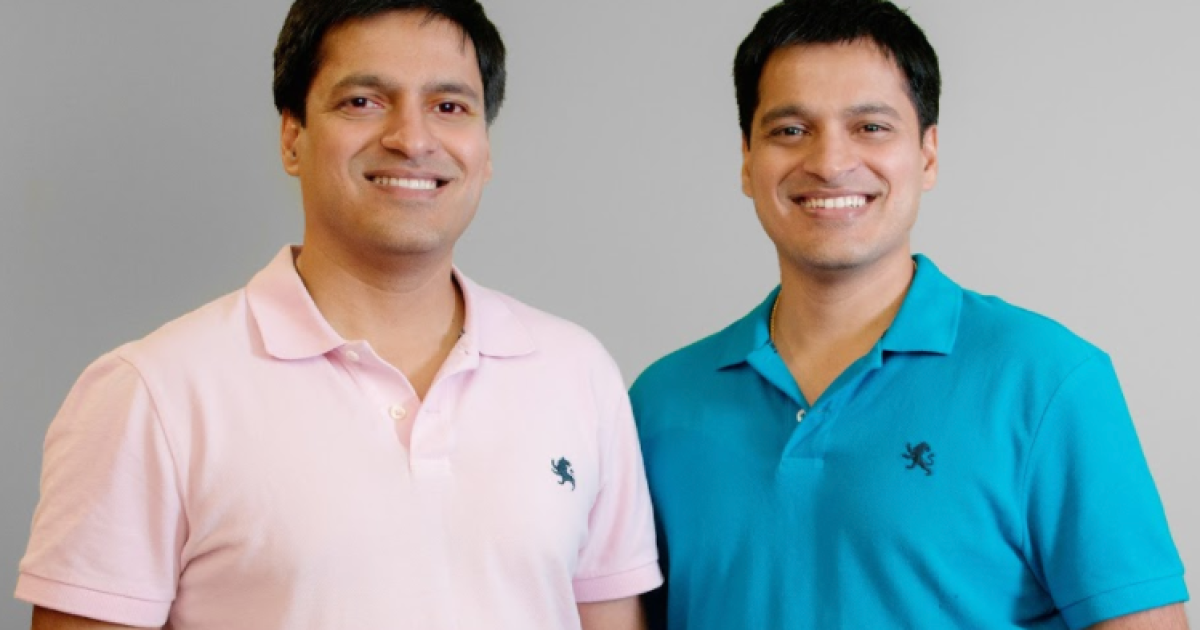 Zeni, a bookkeeping and accounting finance startup that leverages artificial intelligence, officially debuted Tuesday, backed by Saama Capital and Sierra Ventures, with participation from Silicon Valley Bank and others.

The company, based in Palo Alto, California, raised $13.5 million in Series A funding from the venture capital firms, plus Amit Singhal, Liquid 2 Ventures, Firebolt Ventures, Dragon Capital, and Twin Ventures, along with angel investors. It began beta testing in late 2019 and has already signed up more than 100 customers, mostly other startups. The system provides bookkeeping, accounting and CFO services. Features include bill payment, invoicing, expense and receipt management, financial projections, budgeting, financial planning and analysis, payroll administration, dashboard reporting, monthly financial statements, yearly taxes and R&D credits. The system already manages over $200 million in funds per month, according to its founders, has processed more than $300 million in transactions in its first year, and is on track to process a total of $1 billion in transactions in the next 12 months.

The technology industry is booming again this year as new Silicon Valley startups launch in anticipation of an economic recovery as the world slowly tries to emerge from the ongoing COVID-19 pandemic. Zeni was co-founded by CEO Swapnil Shinde and his twin brother Snehal Shinde, who is chief product officer. They had earlier developed an AI-powered travel assistant Mezi, which they sold to American Express in 2018. They drew on their technical expertise and first-hand experience with the earlier startup and also recruited a team of CPAs, accountants, tax advisors, FP&A experts and CFOs around the world to create Zeni. They were all able to work remotely during the pandemic to develop the system, get VC funding and sign up customers.

“The pandemic actually worked in our favor,” Swapnil Shinde told Accounting Today. “During the pandemic, everyone was working remotely, so Zeni actually had immense growth during 2020 because everyone looked at Zeni as their remote finance team.”

Besides the Palo Alto headquarters, Zeni also has an office in Puni, India. “We embraced the remote culture,” said Shinde. “We also have people in New York, Boston, Los Angeles and Texas.”

He and his twin brother have been building AI-powered systems for over four years. “Our previous startup, Mezi, was an AI-powered platform,” he said. “We have built and scaled these platforms before, and now we are focused on the finance vertical.”

For customers, he is focusing on other technology startups. “They can be direct-to-consumer, they can be B2B SaaS startups, healthtech startups, AI startups, e-commerce startups,” said Shinde. “We have startups from all the different verticals.”