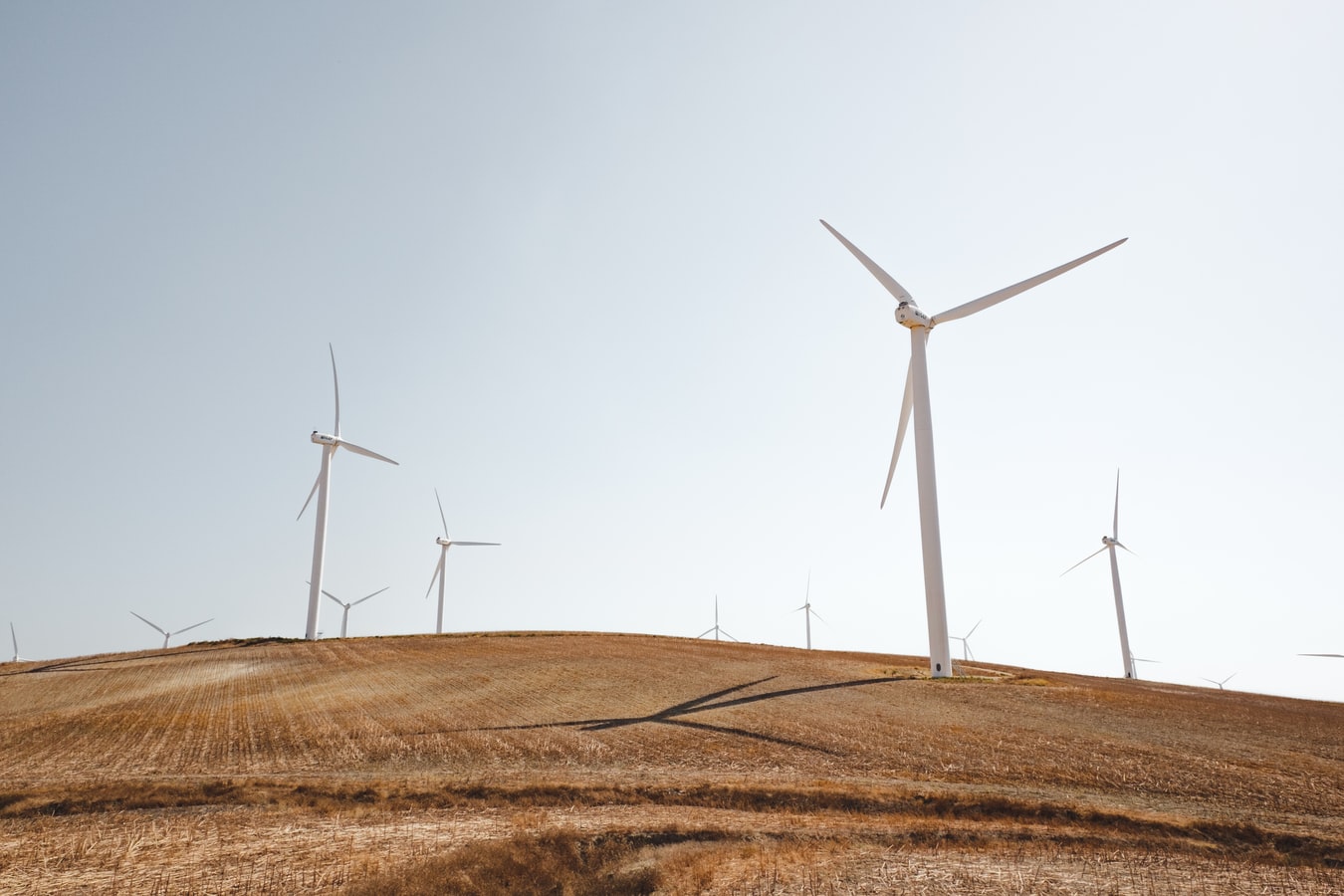 With the $1.9 trillion American Rescue Act package signed into law, lawmakers are looking for the next issue to tackle. As the Biden administration turns toward infrastructure, Sen. Ron Wyden (D-Or.) has suggested including reforms to the way the tax code subsidizes energy production in such a package.

Wyden introduced the Clean Energy for America Act in 2019. The bill would eliminate 44 “tax breaks” for various activities in the energy sector and replace them with only three: a production or investment tax credit for electricity generation plants that are 35 percent cleaner than average; a tax credit for fuels that are 25 percent cleaner than average; and a credit for the construction of new energy-efficient homes as well as for the retrofitting of existing buildings, residential and commercial.

There are some laudable aspects of this bill, both in concept and execution. The first is technology neutrality, which Wyden champions. Many of the existing set of energy-related tax incentives are targeted at specific types of power generation—a credit for wind, a credit for solar, a credit for biofuels, and so forth. But the policy goal is to incentivize cleaner energy production, no matter the type of generation, and the bill aligns to that goal more than existing policy does.

A second advantage is simplification, such as reducing the total number of provisions. But perhaps more importantly, the bill would end several tax extenders. These provisions are technically temporary, but Congress has to renew them each year. The uncertainty associated with extenders means individuals and corporations can’t plan their investment strategies as well, so moving to only a few tax subsidy programs that are stable would be an improvement.

However, while the bill does eliminate some subsidies for fossil fuels, it also axes normal deductions that oil and gas companies take just like any other firm would. The corporate income tax is a tax on profits, or revenues minus costs. As such, all companies, including fossil fuel companies, should be able to deduct their costs—from salaries for employees to new parts for an oil derrick. The R Street Institute put together a useful guide of which energy tax provisions constitute appropriate cost recovery, and which are subsidies.

Wyden’s bill eliminates some outright subsidies to fossil fuel production, such as tax credits for advanced coal plants and marginal oil wells, but it would also eliminate expensing for intangible drilling costs, which belongs in a properly neutral tax code.

This particular provision was the subject of a widely shared exchange between Rep. Katie Porter (D-CA) and Strata Production Company president Mark Murphy at a committee hearing this week, in which Porter referred to it as “a special tax rule for intangible drilling costs that does not apply to other kinds of expenses that businesses have.”

Usually, in the context of tax law, “intangibles” refers to acquired assets like goodwill, established intellectual property, and other non-physical goods. However, the deduction for intangible drilling costs is for essentially all costs related to drilling that aren’t physical equipment: surveyors, supplies, maintenance, and so on. As such, “intangible” is something of a misnomer, and similar costs would be expensed in other industries as well.

Another problem with Wyden’s bill is that it continues the current approach to climate policy through the tax code, namely, that it still relies on tax credits. Instead, a broad policy of neutral tax treatment of investment could act as a complement to other green policies, whether environmental regulations or taxes on carbon emissions, to accelerate the transition to a lower-pollution economy. By lowering the cost of new investment, expensing could spur the adoption of newer, more environmentally-friendly technology across industries, as well as hasten existing trends in electricity generation as renewables gain market share.

On the whole, Wyden’s proposal has some welcome changes, particularly by moving toward technological neutrality. However, the bill unfortunately messes with legitimate cost recovery provisions, and primarily improves a suboptimal approach to tax policy as it pertains to climate.