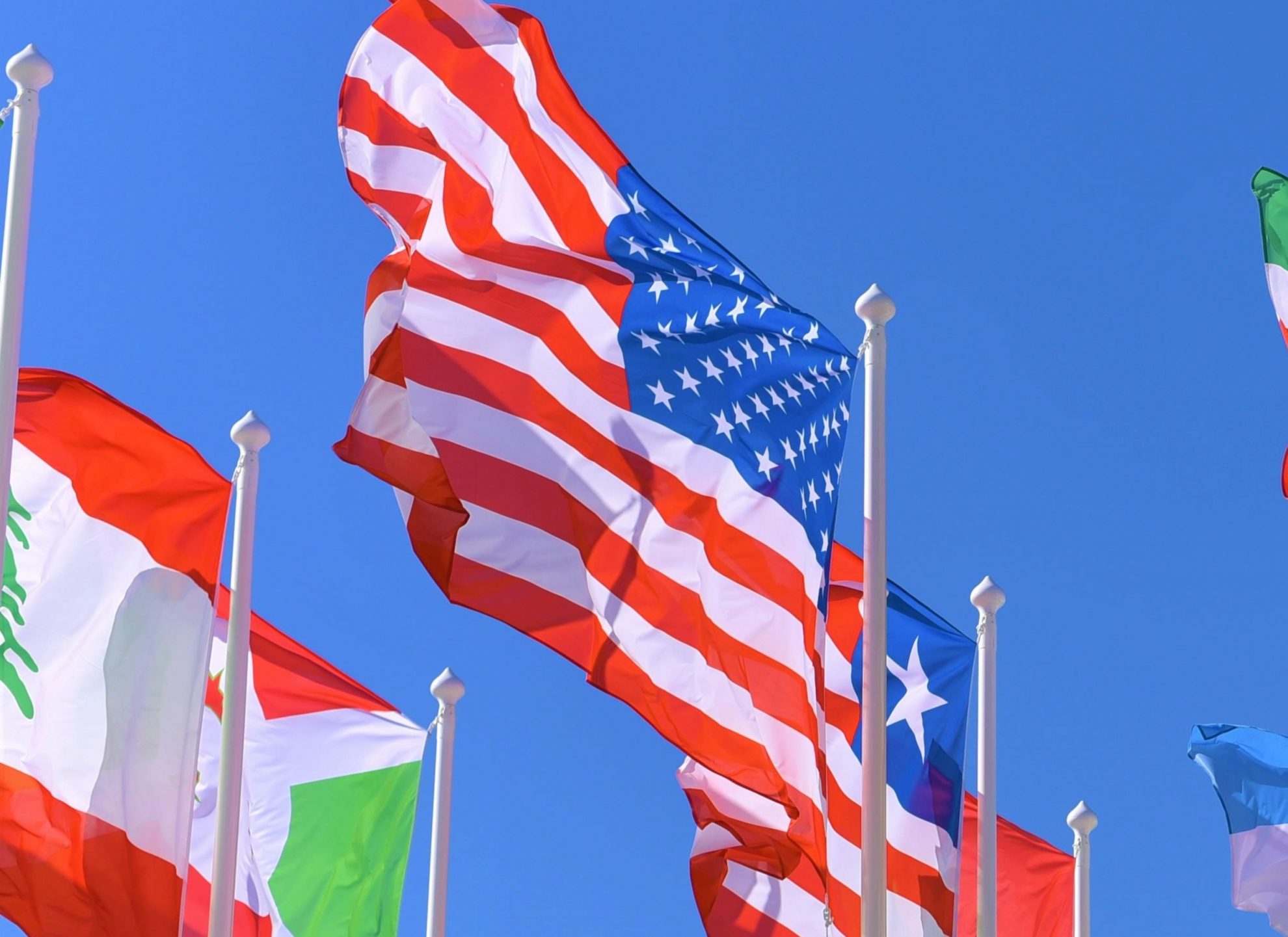 The Tax Cuts and Jobs Act (TCJA) introduced several new rules for taxing the foreign profits of U.S. multinationals, including rules related to Global Intangible Low Tax Income (GILTI) that result in a minimum tax on foreign profits. Both the Biden campaign and some Democratic members of Congress have recommended changes to GILTI, but before doing that, policymakers should consider how GILTI’s design can have ramifications for many U.S. companies and their tax burdens.

GILTI is generally defined as profits above a 10 percent return on foreign tangible assets like equipment, buildings, and machinery. Companies whose foreign profits are mainly from intellectual property (IP) are not likely to have many tangible assets and are thus more likely to have their income taxed under GILTI. The tax burden on GILTI was intended to fall on profits from intangible assets, such as patents, that U.S. companies hold abroad, but the policy has come to have much wider implications—affecting not just information technology businesses but also multinational companies in the manufacturing industry and other non-agricultural industries.

Businesses in the services industry where employees are value drivers (rather than factories or equipment) or industries with foreign tangible assets that have little value for tax purposes are also likely to be caught by GILTI.

Data has not yet been released that would provide insights into actual GILTI tax liability since passage of the TCJA in December 2017. However, IRS data from years prior to the TCJA can provide an idea of where the impact of GILTI may lie for different industries.

U.S. multinationals with more than $850 million in revenue are required to report information on their operations, assets, employees, revenues, and taxes for the countries in which they operate. These are known as country-by-country reports. Using this data, it is possible to measure how much an industry’s foreign profits are above a 10 percent return on tangible assets.

In this data, some industries are negative on this measure. This means that their foreign profits were below a 10 percent return on foreign tangible assets, and thus are recorded as 0 percent in Table 1.

Shifts from year-to-year show how GILTI may be significant in some years, but not as much in other years.

Businesses claim foreign tax credits so that their income is not taxed twice. If a company pays a tax abroad and then also owes additional taxes to the U.S. government, this can result in double taxation. Foreign tax credits are not a loophole, but rather serve to limit the layers of taxes on business income. However, foreign tax credit rules and their link to GILTI mean that the U.S. tax burden on GILTI can be high and volatile from year-to-year.

The available data shows manufacturing relied on foreign tax credits to receive a 40 percent reduction in U.S. tax liability in 2017.

The industry categories for the country-by-country reports and the foreign tax credits data do not perfectly line up. While the country-by-country data includes the mining industry in the same category as agriculture and related industries, the foreign tax credit data separates those two categories. The same is true with the classification of wholesale and retail and transportation and warehousing.

As policymakers consider potential changes to GILTI it is important to keep in mind that the intent behind the policy was to tax foreign profits from intangible assets that faced low levels of tax. In reality, the policy applies much more broadly. While these data are from prior to the TCJA, they can shed some light on the industry burdens of GILTI.