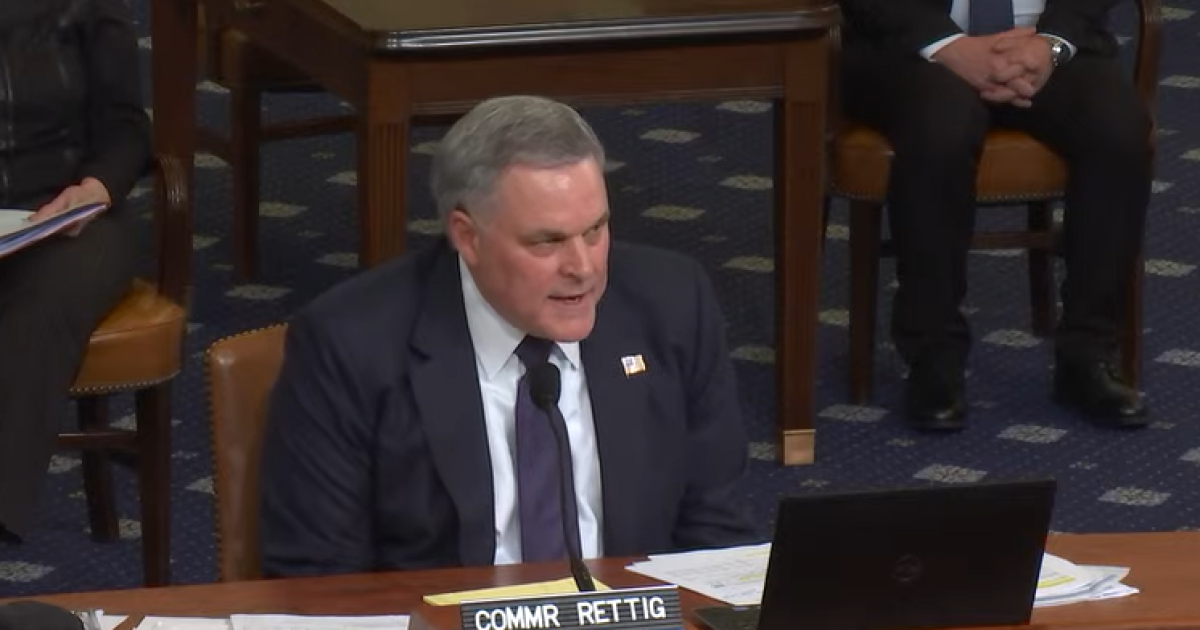 The IRS will automatically process refunds for individuals who paid taxes on their unemployment benefits before Congress passed a law making those payments tax-free, Commissioner Chuck Rettig said.

The automatic refund will mean that many recipients of unemployment benefits who have already filed their returns for 2020 won’t have to take extra steps to reclaim the taxes they paid but no longer owe — on as much as $10,200 of jobless benefits. Taxpayers who have yet to submit their returns also have an additional month, until May 17, to file this year.

The $1.9 trillion stimulus bill that President Joe Biden signed into law last week included a provision that exempted $10,200 of unemployment compensation from federal income taxes for those in households earning as much as $150,000. The change was included after as many as 40 million taxpayers potentially faced surprise IRS bills because many states do not automatically withhold taxes on the payments.

Rettig said that the agency would soon release more details for taxpayers about how to proceed.

The unemployment benefit tax change that came during the middle of the filing season is one of several reasons that the IRS said Wednesday it would delay the April 15 filing and payment deadline for individual taxpayers to May 17, after mounting numbers of lawmakers and tax-industry groups said filers needed more time.

Rettig said the IRS is not delaying the April 15 due date for first quarter estimated tax payments owed by those earning self-employment or rental income. He said the agency also won’t delay the other deadlines, such as those for estates or corporations, which also fall on April 15.

Extensions “cannot become a pattern,” Rettig said. The delay for individuals is an “accommodation for the most vulnerable.”

Some taxpayers are also discovering that fraudsters have made unemployment claims using stolen identities. Rettig said that individuals in that situation should inform their state about the problem and the IRS would reconcile the income data with the states.

The individual tax return, Form 1040, is also the mechanism for people to claim any missing $1,200 or $600 stimulus payments from last year. The IRS is currently sending out the third round of $1,400 payments. The agency said it had sent about 90 million payments worth about $242 billion as of Wednesday.

The IRS will do a sweep after this filing season to match updated 2020 income with the payments. Those that are owed additional amounts, because of the addition of a child or dependent, will get sent a second payment, Rettig said.

Rettig separately said the one-month extension of the filing season could compromise the IRS’s ability to meet a deadline to create a system and online management portal for the expanded child tax credit payments.

The stimulus law also expanded the child tax credit and directed the IRS to send out the payments in chunks starting in July, rather than having filers claim it as one lump sum at tax time. The increase in the credit amounts to $250 to $300 per child per month, depending on age, and has been heralded as a way to greatly reduce child poverty.

“One of the reasons we were not in favor of the extension was we are required by statute to launch the portal by July 1,” Rettig said. “I don’t have the resources to devote to that portal until filing season ends.”