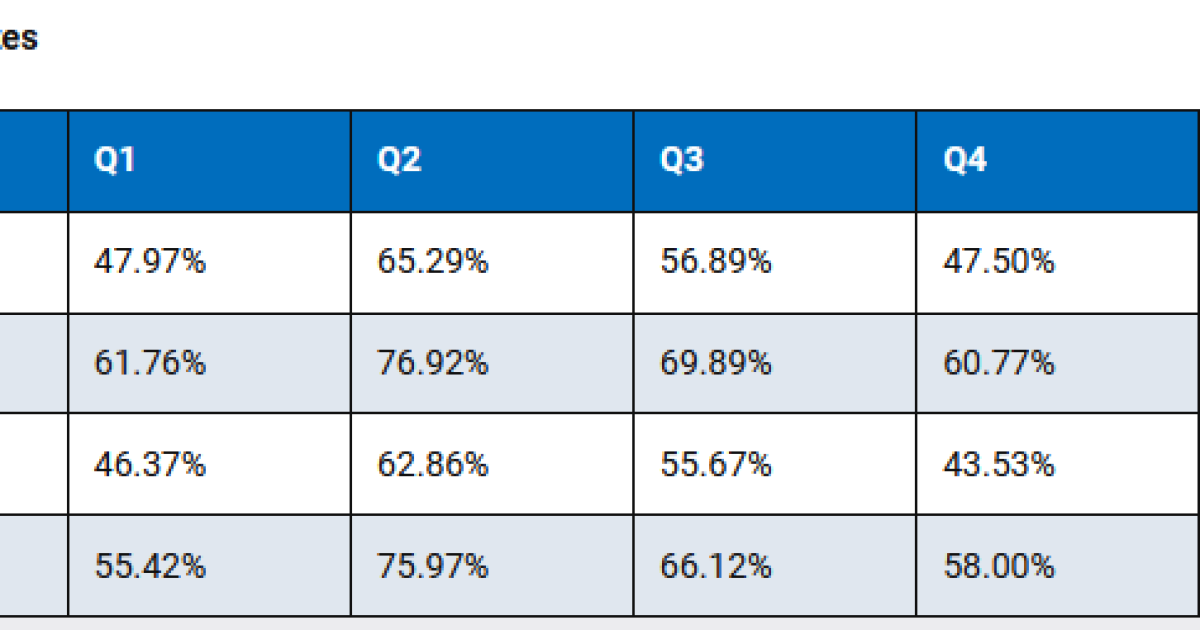 You might not believe this, but some accountants and attorneys compete for who had the tougher journey to pass their credentialing exam. I sat for the Bar Exam a few years ago and passed on my first try after finishing law school at the age of 58. However, my master’s degree is in accounting, so two years after passing the Bar, I decided I might as well try to obtain my CPA license by sitting for the CPA Exam as well. Of course, everyone thought I was a bit crazy, and that is something I expected. What I did not expect was the debate surrounding which exam is harder.

My attorney colleagues had this to say, “Well, after studying for and taking the Bar Exam, the CPA Exam will be a piece of cake for you.”

It had not occurred to me that sitting for both exams would create a competition among my highly educated colleagues as to who had it worse in their path toward licensure. But it did. So, here is my honest assessment of the two exams.

Qualifications to sit for the exams

To sit for the Bar Exam, most states require a law degree from an accredited law school. This takes between two to three years beyond an undergraduate degree. This means around 210 hours of formal education. A few states allow for you to sit without a law degree, or you may substitute some years of law school with an apprenticeship. However, good luck with passing the exam if you do not have a law degree as the pass rate is around 26 percent, and you may not get hired even if you do pass. Clients and firms are not excited to hire someone who did not attend a good law school. And you must have a law license to practice law.

To sit for the CPA Exam, you must have a bachelor’s degree and a total of 120 to 150 hours of education. Some states will allow you to begin the testing process with 120 hours completed, but you must have 150 hours of formal education to obtain a license. Usually, the coursework is specific and must be approved by your state’s regulatory agency. You may work in the accounting field without a CPA license, which is different from the legal profession, which requires a legal license for most areas of practice. As an accountant, you may prepare taxes and do bookkeeping, although a CPA license allows you to represent a tax client before the IRS and sign off on audits, carrying higher prestige and salaries.

Each state has its own requirements for the Bar Exam. Many states now participate in the Uniform Bar Examination while others still administer their own tests. The exam is offered twice a year and consists of a minimum of a two-day testing process. Each state has designated testing halls, and exam takers sometimes must drive across the state to sit for the exam. Sixteen areas of the law are tested, including all areas of criminal, constitutional, contract, property, torts, evidence, civil legal procedures and more. The exam asks 200 multiple choice questions. The second part of the exam consists of six formal essay analyses of legal issues, and two Multistate Performance Tests (MPT). The MPT is designed to test a future attorney’s ability to use fundamental skills in a realistic task-based situation to complete a task that a beginning lawyer should be able to accomplish. The exam is taken in July and February in large testing halls, and a retake is not possible for six months if you fail. The results are not released for two to three months after the exam date. The wait is long and stressful. The results are ultimately posted on a state website for the world to see.

The CPA Exam was previously tested in a similar manner as the Bar Exam, with the exam given over a few consecutive days. Now the exam is divided into four sections, with each section tested at the exam-taker’s convenience. The exam consists of Financial Accounting and Reporting, Regulations, Business, and Audit. Within each section are many subtopics. Each is rigorous and demands weeks, if not months, of preparation. The exam is taken at a testing site in the examinee’s region or community. The results are available in as little as 10 days, depending on how close to the predetermined exam result release dates when you sit for the exam. You may reschedule as often or as soon as you would like if you fail. Since the result turnaround is quite fast, the stress involved is much lower than the Bar Exam. Furthermore, the results are in a private portal that only you can access.

The Uniform Bar Exam has an initial pass rate that varies by state and law school. Where you went to school can make a difference. An average estimate for first-time pass rates is 70 percent. There are many Bar Exam study materials, and all are similar and excellent. What really matters in determining success is your GPA in law school. Those who finish in the bottom of the class fare less well than those toward the top of the class. Furthermore, research indicates that first-year law school performance may be one of the best indicators of Bar success. The most important reason for wanting to pass the first time is that waiting six months for a retake is costly and damaging to an exam-taker’s career. This is due, in part, to the process. You study for several months after completing law school, then take the exam with hundreds of people in a large hall. Everyone knows when you are sitting, and whether you passed or failed. The CPA Exam is not quite such a public affair.

The CPA Exam is also a rigorous process. Candidates have an 18-month window to study and sit for the four-part exam once they have been approved as a candidate. The first-time pass rate for all sections is less than the Bar Exam. Some statistics put the number of candidates who pass all four sections the first time between 13.9 percent to 20 percent. And, like the Bar Exam, where you went to school seems to matter. Different universities report much different success rates in the first-time pass rates of their graduates. Most CPA candidates allow themselves the full 18 months to complete the four sections. Each section has a different pass rate, with Financial Accounting and Reporting as the lowest. The best thing about the CPA Exam is it is a private affair. You test in a quiet testing center, no one knows when you are testing and, if you fail, no one will know that either. You can test as many times as it takes to pass each section if it is in the 18-month window. This exam also has excellent study materials. These materials vary greatly in cost and quality. The materials you choose may make more of a difference than the Bar Exam materials, but examinees should plan on completing all materials in their package for the best chance at success.

So, which is harder?

Both exams are difficult! They are very different. Both require years of dedicated academic study and preparation. The content in each field is extensive and mind-boggling to some degree. However, there are stark differences in the physical stamina needed for each exam.

The Bar Exam is taken over two days and every legal topic is tested. You must have a memory that can shift gears dramatically over two long, consecutive days. You may receive an essay over a criminal procedure matter, and 15 minutes later be asked to analyze the legal ramifications of property or contract transactions. Your multiple-choice questions can vary from the expectancy damages for a contract dispute, to the constitutional rights of an individual in an Article 1 debate. The information tested is an inch deep and a mile wide. At the end of the two days, you are mentally and physically exhausted. The Bar Exam itself is a sprint. For two days, you will run as hard and fast as you can to finish a grueling race. But when you are done, you are done — unless, of course, you failed! Then you must wait an additional four months to try again.

The CPA Exam is a marathon. You usually test only one section at a time, but the next day, you wake up and begin to study for the next section. The race could take you 18 months. The information tested is a mile deep, but only a block wide for each exam. By the third exam, you are thinking you will never pass all four sections. You must continue to rally for months and months. But each exam is compartmentalized and short compared to the Bar Exam.

So which exam is harder? In my opinion, the actual question people are asking is, “Who is smarter, an attorney or an accountant?” That is why they want me to tell them which exam is harder. As someone who has taken both exams, the answer is both exams are hard. Both exams and professions need perseverance, intelligence and dedication to succeed. Personally, I find the CPA Exam the less stressful exam only because I can take it more often, it is in sections divided to be taken over an extended period of time, and it is a more private endeavor. The content is not easier at all, but the exam process is less arduous. Both CPAs and attorneys truly earn their credentials. Both fields deserve respect for the effort it takes to have their license hang on their walls.

This Insurance Company Is Pushing 52-Week Highs.
The Most Talked About Earnings Charts This Week
Clearwater Paper (CLW) and Logitech (LOGI): 8/8/2022 Bull & Bear
Top Stock Picks for Week of August 8, 2022
Is Disney (DIS) a Buy Heading into Q3 Earnings Announcement?