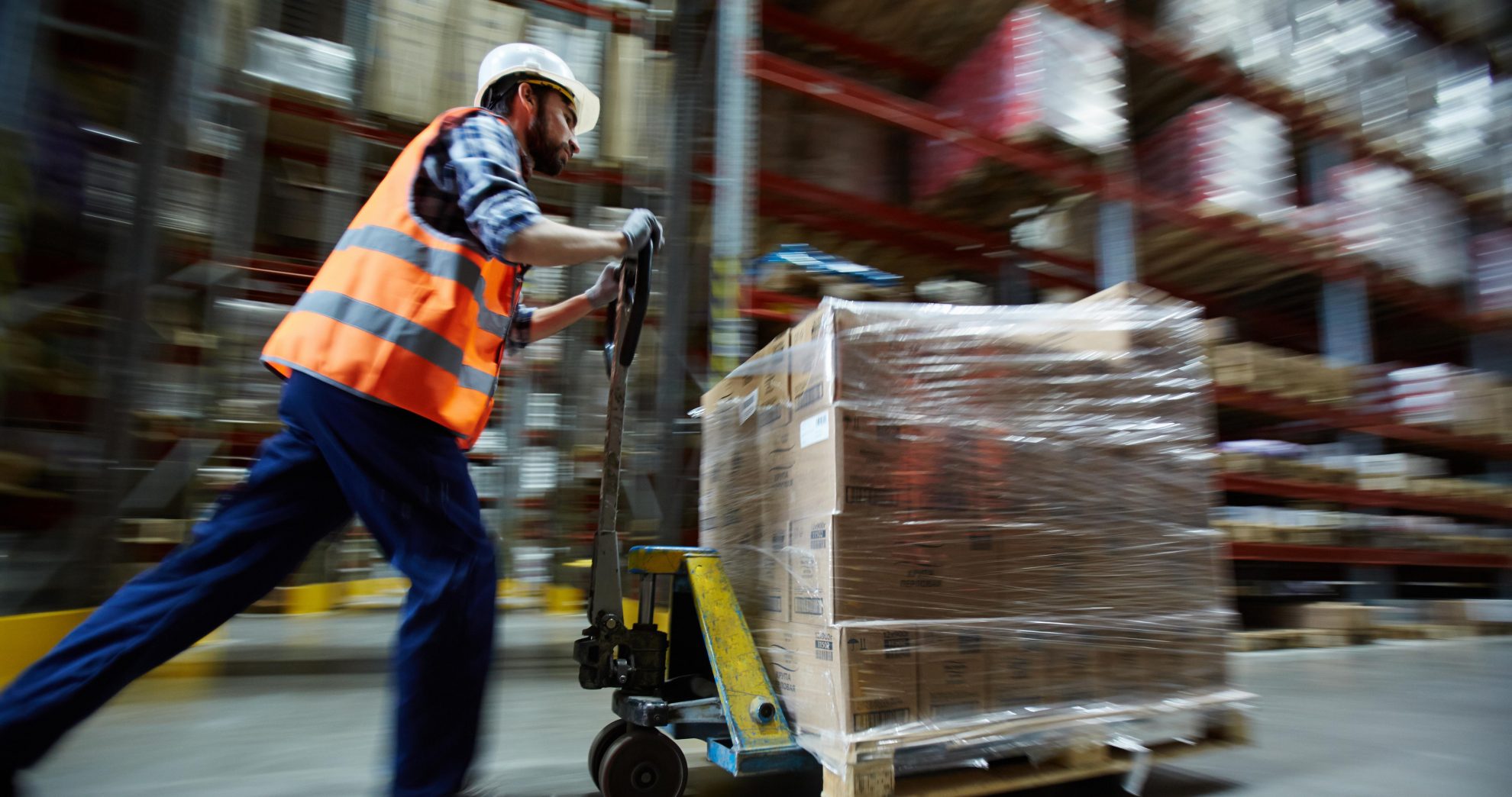 In an effort to rein in perceived excesses in executive compensation, Sen. Bernie Sanders (I-VT) and other co-sponsors have proposed to increase a company’s corporate income tax rate progressively based on the difference between median worker pay and CEO pay. The proposal, titled the “Tax Excessive CEO Pay Act,” fails to acknowledge that the corporate tax is partly borne by workers so it would amount to a tax increase on them, and that companies and industries have legitimate economic reasons for different pay structures.

The Tax Excessive CEO Pay Act would increase the corporate tax rate by as much as 5 percentage points (from the current 21 percent to 26 percent), depending on a company’s compensation ratio. For instance, a chief executive officer earning $5 million a year at a company with median worker pay of $50,000 has a compensation ratio of 100 ($5 million divided by $50,000) and would see its corporate income tax rate increase by half a percentage point.

First, the Tax Excessive CEO Pay Act overlooks that part of the corporate tax burden is borne by workers in the form of reduced wages, so the tax would end up hurting low-income and less credentialed workers. One recent study found that workers bear 51 percent of the economic burden of corporate income taxes through reduced wages, especially for “the low-skilled, women, and young workers.”

Second, we should examine what drives the difference between worker and CEO pay. Some research suggests that increases in CEO pay over the past few decades are mostly driven by increases in market capitalization—the aggregate market value of a company in dollars—among large companies. Globalization is a key factor; as companies became more able to expand into larger and larger markets, CEO productivity, like many white-collar workers more generally, grew faster, thus leading to faster increases in salary. In this way, CEOs are an example of the superstar effect, in which a smaller number of top people in a given profession are increasingly valuable.

Comparing median worker pay to CEO pay across different industries reveals legitimate differences too. Some industries, like retail, tend to rely heavily on lower-skilled workers, while other industries, like certain types of manufacturing, employ a more specialized workforce. It reflects a difference in the type of production—energy companies, for example, make a lot more revenue per worker than fast food companies because the product that energy companies sell is less labor-intensive.

Sanders’ proposed Tax Excessive CEO Pay Act would wind up disproportionately impacting industries that employ a lot of blue collar or service workers. The AFL-CIO has a useful tool showing the ratio of CEO pay to median worker pay for companies in the S&P 500 and the Russell 3000. The companies with the lowest ratio of CEO pay to worker pay are mostly either in energy or related to financial or real estate services, while the firms with the highest ratios are mostly in industries like retail and fast food. It is unsurprising that the ratio of CEO pay to median pay is lower in companies that predominantly employ engineers or MBAs.

In some cases, when considering the industry, the company’s market cap, growth trajectories, and other factors, a CEO’s pay may be out of line with what other CEOs in similar positions are paid. But that is a determination better made by shareholders, board members, financial analysts, and the competitive marketplace. Tax policy is not suited for the job.