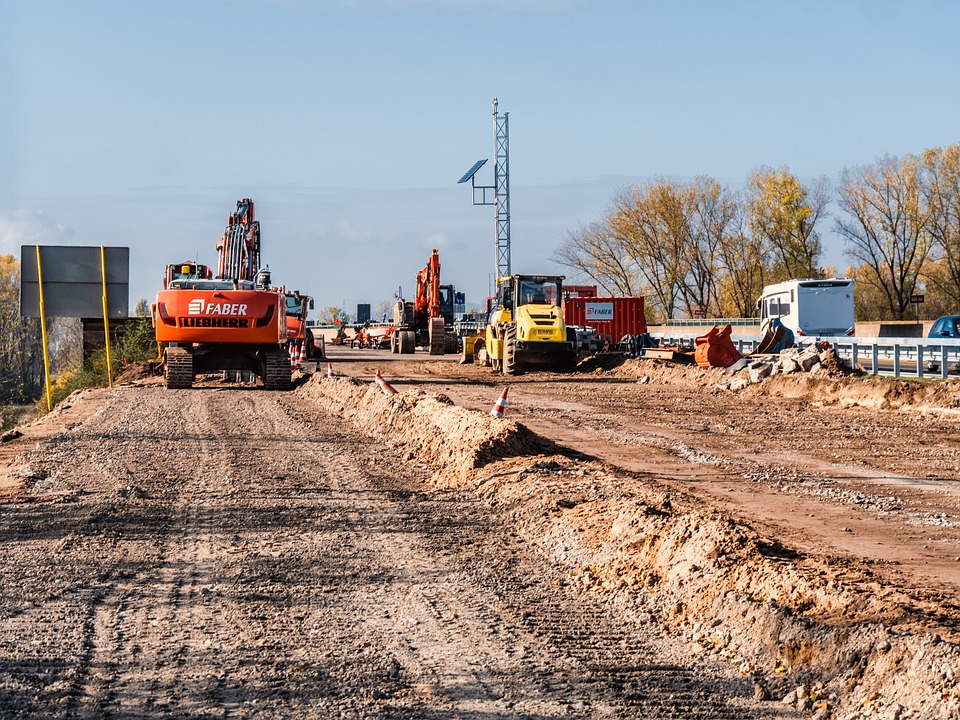 As I wrote about last year when presidential candidates were discussing infrastructure spending, CBO determined in a June 2016 report, The Macroeconomic and Budgetary Effects of Federal Investment, that:

Let’s review these points one by one.

CBO reviewed the academic literature on the economic returns to public investments and found that they are relatively modest and about half the returns to private investments.

Moreover, “In CBO’s view, returns on federal investment accrue more slowly than returns on private investment do, on average. That is because most private-sector investment is for physical capital, whereas the majority of federal nondefense investment—56 percent from 1985 through 2012—is for education and R&D.”

So if lawmakers are looking for policies to boost the economy quickly, they should aim to incentivize private investments, not launch new federal projects. This would mean preventing research and development (R&D) expenses to be amortized, as is scheduled to happen in 2022, and preventing full expensing of capital investments to begin phasing out after 2025.

In a separate analysis of federal highway spending, CBO found, “For an increase of $1 in federal grants, most estimates suggest, state and local governments would reduce spending on highways from their own funds by between $0.20 and $0.80.”

How you finance federal investment matters

There are three basic ways of covering the cost of federal investment: increased borrowing, raising taxes, or reducing other spending in the budget. CBO finds that the only option that does not lead to negative economic consequences is to offset the cost of investment by reducing other noninvestment discretionary spending in the federal budget. The Biden administration has chosen the most economically harmful method of financing infrastructure spending.

In both scenarios, the federal investment did increase productivity. However, following an initial boost to GDP, the long-term economic benefits of both investment plans were swamped by the negative effects of the federal borrowing needed to fund the investment. Over the long term, the $100 billion plan resulted in a very small increase in GDP while the $500 billion plan actually reduced the level of GDP because of the harmful economic impact of the federal borrowing.

By contrast, CBO modeled two identical scenarios but with the assumption that the cost of the new federal investment was offset by cuts in other discretionary spending. Each of these scenarios led to sustained productivity and economic growth because the investment was not encumbered by the higher federal borrowing. Moreover, the higher levels of productivity and economic output resulted in a smaller federal deficit.

With regard to taxpayer financing, CBO determined that “if an increase in federal investment was financed by an increase in marginal tax rates…people’s after-tax wages would fall, reducing their incentive to work—and thus reducing labor supply and output.”

In a more recent CBO study of large infrastructure spending financed by either a labor tax, a flat tax on all income (both labor and capital income), or a progressive tax on all income, CBO found that to varying degrees, these taxes would result in “declines in the supply of capital and labor and, therefore, in GDP and private consumption.” For example, a flat income tax sufficient enough to finance a 5 percent increase in spending would reduce GDP in 2030 by 3.0 percent, the capital stock by 5.8 percent, labor supply by 0.9 percent, and the after-tax wage rate by 11.3 percent.

CBO determined that the long-term consequences of such policies would most impact the next generation of Americans. CBO’s overlapping generations tax model determined that younger Americans would see the biggest declines in their lifetime consumption, or standard of living. For example, it found that a flat income tax large enough to fund a 5 percent increase in spending would reduce the lifetime consumption of Americans born from 1980 to 1999 by 9.1 percent and those born from 2000 to 2019 by 11.6 percent. By contrast, baby boomers would see a drop in lifetime consumption of only 0.6 percent.

Of course, Biden’s “Made in America Tax Plan” is much more narrowly focused on corporate taxes than CBO modeled, and since the corporate income tax is the most harmful for economic growth, the economic consequences could be much more severe than what these results show. When Tax Foundation economists modeled a stylized package of infrastructure spending financed by an increase in the corporate tax rate, the result was economic growth would drop. In other words, the economic harm of the corporate rate hike alone was enough to overwhelm the benefits of the new infrastructure spending. (Tax Foundation economists are currently updating this 2017 study.)

The Biden administration is making a big bet that the economic benefits of $3 trillion in government infrastructure spending will outweigh the economic harm of taking $2 trillion out of the private sector.

Based on CBO’s assessment of the economic and budgetary effects of federal investment, there is no reason to believe that the economy will be better off with such a trade. Since CBO found that $1 of government infrastructure spending nets just $0.67 of actual investment, Biden’s $3 trillion worth of spending will likely net roughly $2 trillion in actual investment, one-third less than the headline amount. And since $1 in government investment delivers only half of the returns of $1 in private investment, the economy would be better off if the $2 trillion in taxes that President Biden wants to finance his package were left in the hands of the private sector.

The economics is clear: If Biden wants to maximize the economic benefits of his $3 trillion in new infrastructure spending, he should cut $3 trillion in other (wasteful) government spending to pay for it.