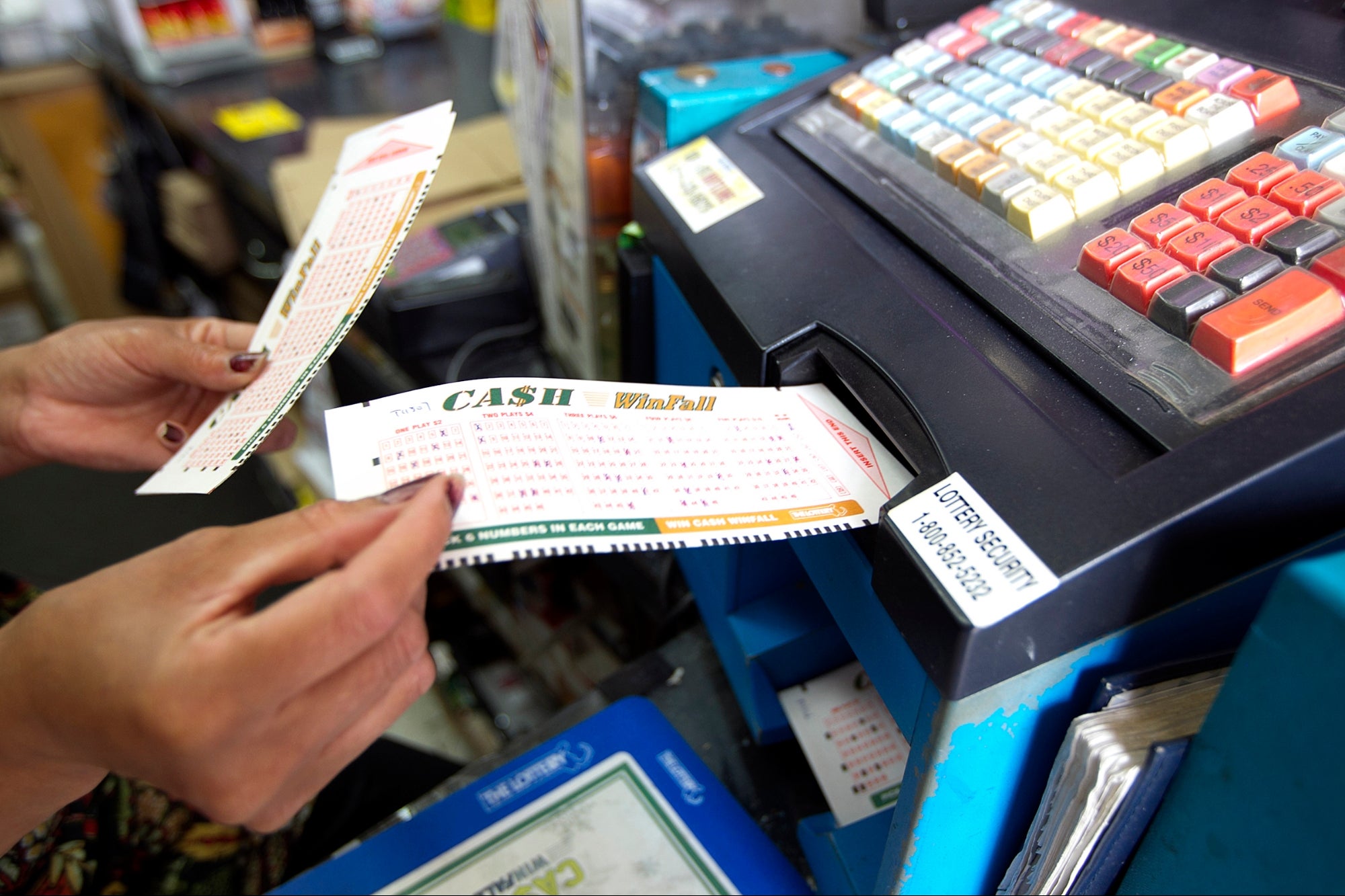 Know your math like Jerry Selbee, and you can beat the system.

Opinions expressed by Entrepreneur contributors are their own.

A few years ago, Jerry Selbee figured out how to legally win lotteries in Michigan. How? It was all about the roll down.

What is a roll down? In Michigan’s WinFall lottery, if there was no grand prize winner that matched all six numbers from a field of 49 on a ticket and a jackpot limit was reached. Then instead of letting the jackpot grow, the lottery “rolled down” to give the next tier of players a chance to win. Instead of having to match all the numbers on a ticket, a winner would only need to match five, four or even three numbers to be a winner.

Any mathematician will tell you that doing so increases the odds of winning. The retired Selbee earned a mathematics degree from Western Michigan University and loved numbers. He also loved winning.

Selbee knew that as the odds of winning increased, the ease of calculating a match also increased. He used his math skills to calculate those odds. He was able to figure out that if he purchased a certain number of tickets, there was a high probability that he would hit a match.

Related: How Did This 16-Year-Old Girl Amass 100 Million Followers On TikTok?

So, as he explained in a 60 Minutes interview, he could purchase $1,100 worth of tickets and have a pretty good shot at having at least one ticket that matched four numbers, which would win him back $1,000. But in that same batch, he also had a good probability of having approximately 18 or 19 tickets with three numbers matching and each of those tickets would win $50, bringing him another $1,900. So his investment of $1,100 netted him $1,800 in profit.

Now do the same with hundreds of thousands of dollars, spread amongst dozens of stores selling lottery tickets for multiple states running similar games so as not to raise suspicion. Do this over a number of years, seven times a year, spending as much as $600,000 each time and well … you get it. Over time, Selbee amassed $26 million in winnings, with a net profit of $8 million before taxes. Not a bad take. If you really want to dig into the statistics, here’s a great article from the Journal of American Science that breaks it all down.

Spoiler alert: Once state officials figured out the flaw in their system, they shut it down. But in the end, Selbee didn’t break any laws — he just used math.

“It is actually just basic arithmetic,” Selbee told 60 Minutes. “The only thing I found really remarkable is nobody else really seemed to grasp it.”

And that’s the thing: What seems easy to Jerry Selbee isn’t so easy for everyone else. For most of us, this isn’t “basic arithmetic.” It’s black magic. Dark science. Voodoo.

Selbee profited because of his math skills. So here’s another spoiler alert: My best clients profit because of their math skills as well. This is not a coincidence.

Want to succeed in business? Know your numbers. Know your margins. Know your costs. Know how to calculate profit percentages on individual sales. Know what impact a cost increase will have on your operations. Know your break-even point. Know your turnover. Are you comfortable enough with running numbers in your head so as to determine whether or not a deal makes sense, even while in the midst of a negotiation? You better be. If you’re not, then you better hire someone who is.

Related: How Did This Employee Steal $10 Million From Microsoft?

Sure, you need to have passion, perseverance and a hard work ethic to succeed in business. But let’s face it, it’s all about the money. You won’t be in business very long if your revenues don’t exceed your expenses. In the end, running a business — even a legal lottery scheme —  is all about buying something for $3, selling it for $5 and knowing, really knowing, that you’re still earning a $1 profit after other expenses.