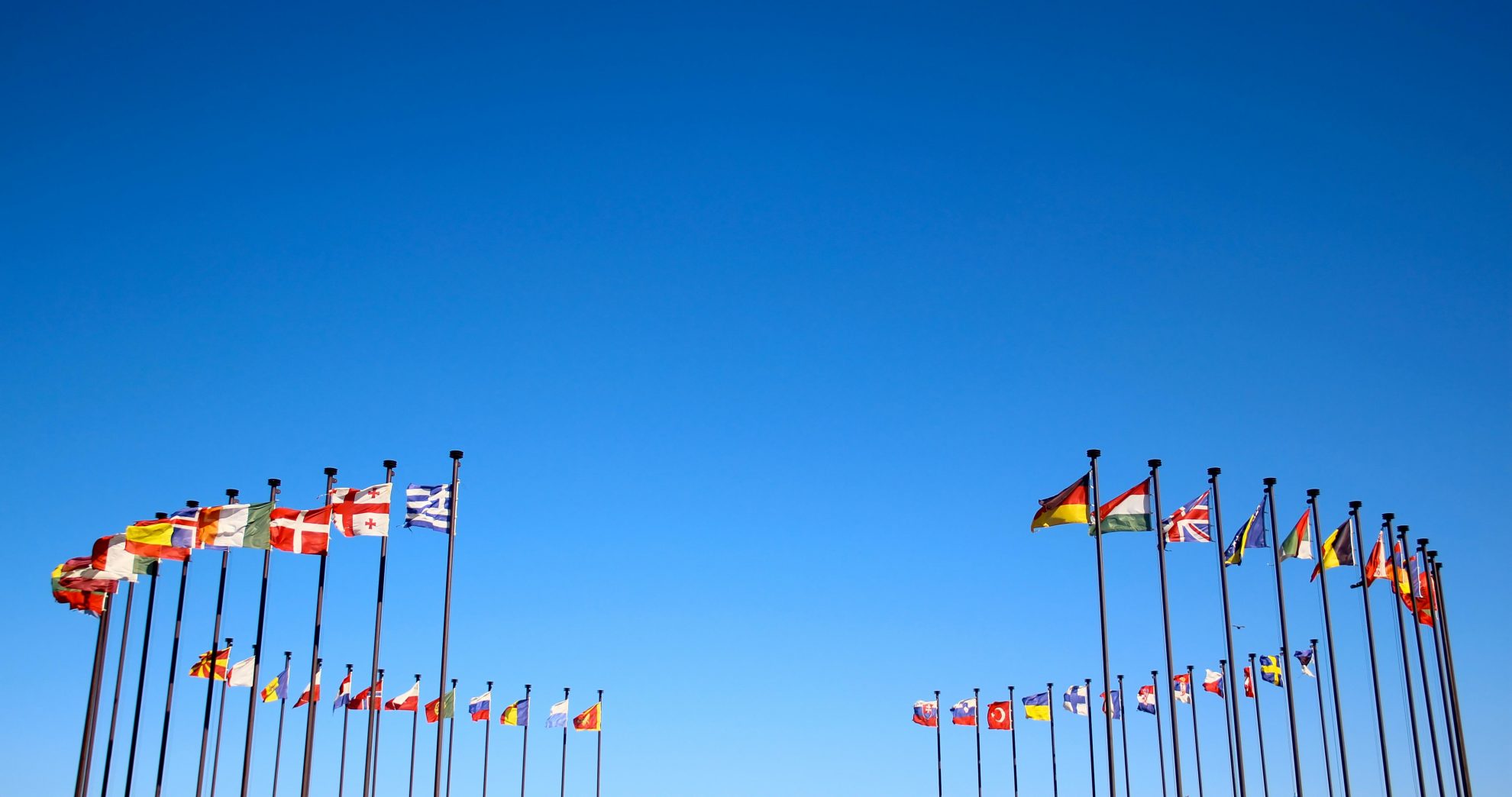 There are several ways to measure U.S. tax collections and the tax burden. One way is to look at revenue collected from the corporate tax as a portion of U.S. GDP. Treasury Deputy Assistant Secretary Kimberly Clausing argues that corporate tax revenue relative to GDP fell from about 2 percent prior to the Tax Cuts and Jobs Act (TCJA) to 1 percent after enactment, which is below the OECD average of 3.1 percent in 2018 and 2019.

However, is it important to remember that the U.S. also has a large pass-through business sector, where tax collections show up in individual income tax revenue. Non-corporate business tax revenue made up about 10 percent of total taxes on income and capital gains in 2014, higher than the OECD average of 6.5 percent. This means that total U.S. business tax collections as a portion of GDP are higher than looking at U.S. corporate tax revenue in isolation.

Another way of comparing the tax burden faced by corporations is to look at the effective average tax rate (EATR), which is a forward-looking indicator of the tax burden on a prospective investment made by a corporation, accounting for tax rates, depreciation, and other tax provisions.

Instead of calculating a hypothetical EATR, you could also measure average effective tax rates using data from the Bureau of Economic Analysis (BEA) on corporate tax collections. However, that data would need to be adjusted for the fact that BEA includes S corporation profits in its broader definition of corporate profits, but does not include taxes that S corporations pay in its corporate tax data. This tends to understate the effective tax rate faced by C corporations in the U.S.

When adjusting for S corporation tax revenue, the average effective tax rate using BEA data rises from 20.5 percent to 26 percent in 2017. In 2018, after the TCJA was enacted, the EATR fell to 19.4 percent according to BEA data.

A third way to compare the tax burden on corporate investment is the marginal effective tax rate (METR). This is also a forward-looking measure of the how taxation increases the cost of an investment that returns just enough profit to break even in real terms. This is a helpful measure because it shows how corporate taxes impact investment incentives.

In 2019, according to the OECD, the U.S. had a composite METR of about 11.2 percent, above the non-U.S. OECD average of 7.2 percent and ranked 17th highest out of 37 countries. In 2017, the U.S. METR was among the top 10 in the OECD at 17.4 percent. Raising the corporate tax rate and imposing other taxes on corporate income would rank the U.S. as worse or greater than we stood in 2017, reducing investment incentives in the U.S.