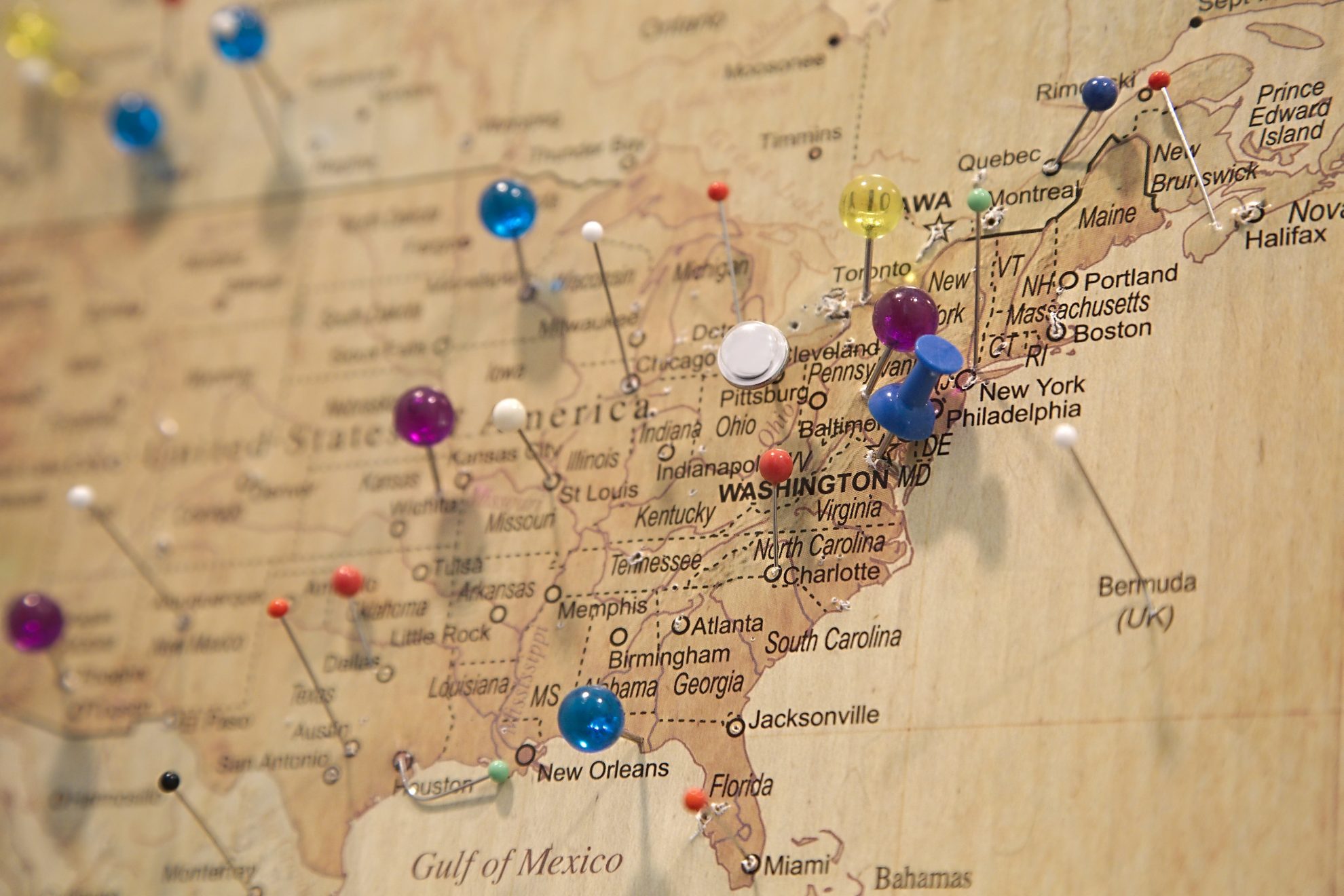 What do Alabama, Kansas, Nebraska, Rhode Island, and South Dakota have in common?

They’re the only states that did not adopt or implement some sort of tax cut in 2019 or 2020, based on NCSL tables on new revenue negative tax provisions (43 states) and Tax Foundation research on the implementation of previously-adopted phased tax reductions (an additional two states). That’s potentially a very big deal given the limitations on net tax cuts imposed by the American Rescue Plan Act (ARPA).

To be clear, many of these states did not have net tax cuts, as quite a few adopted multiple tax-related bills, some increasing revenue and others cutting revenue. But it does underscore that tax cut legislation is not just a red state phenomenon, and that tax reductions come in many forms other than rate reductions.

Even setting aside pandemic-specific adjustments, the reality is that states make adjustments to their tax codes all the time, and many of these are revenue negative. Often states adopt revenue positive changes in the same year, and frequently any cuts they make are funded out of growth. (It is unclear whether doing the latter would run afoul of the prohibition on net tax cuts in ARPA.) But few of them are directly paired with offsetting increases.

Any of these could, potentially, yield a net tax cut—and could thus run up against ARPA’s prohibitions. That’s why the restrictions in ARPA are potentially so significant, and so troubling to state lawmakers regardless of their ideology or whether they are interested in pursuing “tax cuts” in the way those are often envisioned.