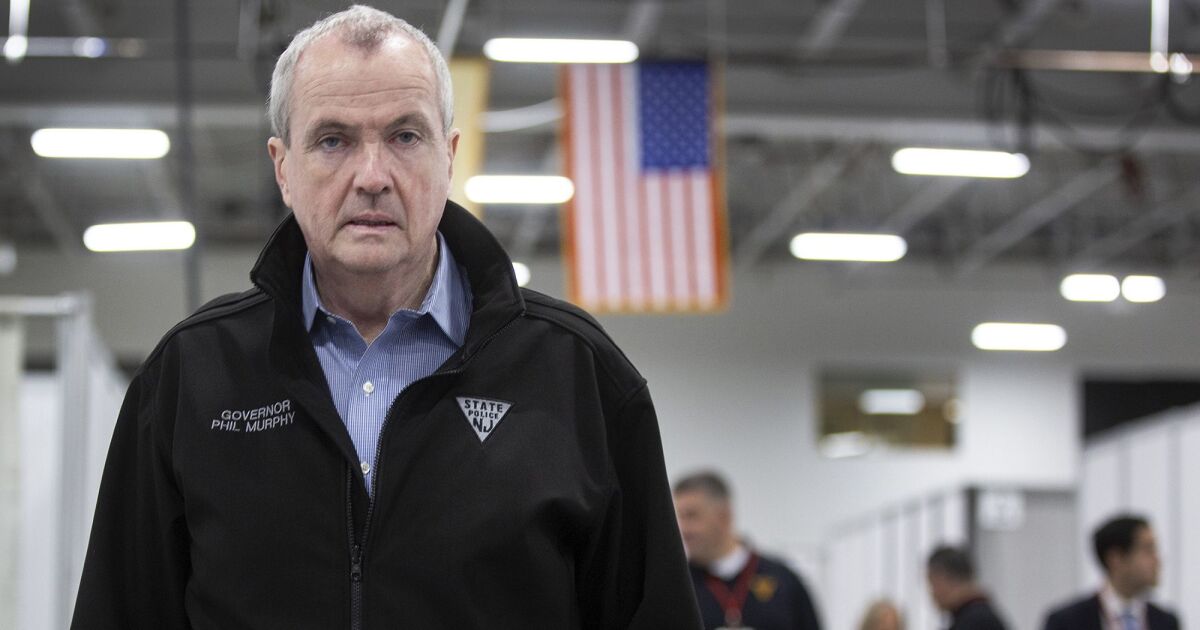 Democratic governors from seven states, including New York, New Jersey and California, wrote to President Joe Biden urging him to remove the cap on state and local tax deductions enacted by Donald Trump.

The SALT cap is a prime focus for several Democrats in Congress, who’ve said they won’t support Biden’s tax hikes to fund his infrastructure proposal unless the plan includes a repeal of the cap.

Representative Lee Zeldin, who represents a Long Island, New York, district and is a close ally of former President Donald Trump, is one of the few Republicans who also support repealing the SALT cap.

House Speaker Nancy Pelosi on Thursday signaled support for a move to put a repeal of the cap in the infrastructure and social-spending program. She called the deduction limit enacted by Trump “devastating” to taxpayers in her home state of California.

The administration has been cool to the idea of including a SALT-limit repeal in the bill, which would add to the deficit.

Repealing the SALT deduction cap is an expensive proposition. Fully eliminating the cap for one year would cost $88.7 billion in 2021, according to the nonpartisan congressional tax scorekeeper, the Joint Committee on Taxation. And more than half of those tax savings would go to households earning $1 million or more, according to the JCT.

Alternatives to full repeal, such as raising the amount of the limitation, have also been floated, which would be significantly less costly and also give fewer benefits to the richest Americans.

The debate about how to address SALT is likely to increase in the coming weeks, with Biden set to introduce a second economic agenda proposal focusing on social welfare paid for by tax increases on the wealthy. Even if SALT isn’t addressed in Biden’s plan, it’s likely to be hotly debated when the bill is being negotiated in the House.

— With assistance from Laura Davison