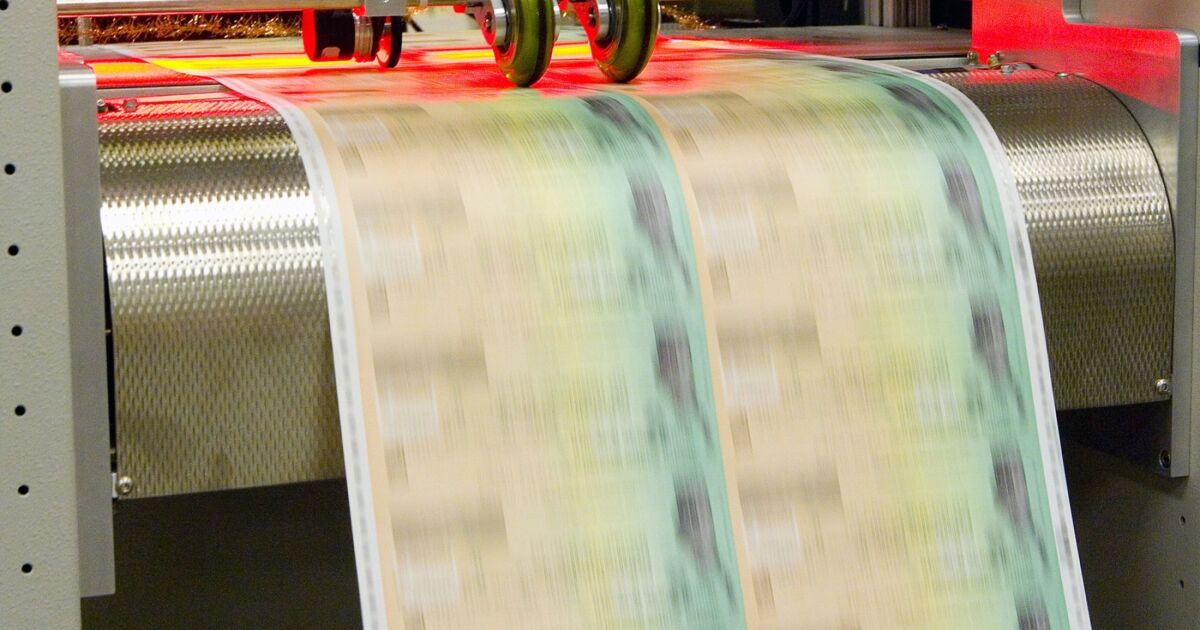 The Biden administration has officially distributed more than 150 million stimulus checks as of Wednesday from the $1.9 trillion coronavirus relief bill, one of the key benchmarks the president had hoped to hit during his first 100 days in office.

The Treasury Department and the Internal Revenue Service have sent out roughly 156 million payments to people, totaling roughly $372 billion, according to the Treasury Department. The majority of these latest payments went to Social Security recipients and beneficiaries, providing a cash infusion more than a year into the pandemic.

During the transition, Biden aides said the president’s chief goals for his first 100 days in office included distributing relief checks, re-opening schools and heightening the pace of vaccinations. On Tuesday, the White House announced it had surpassed its goal of delivering 150 million shots to Americans since he first took office. Originally, the White House had set a goal of delivering 100 million inoculations during the first 100 days.

This is the fourth block of relief checks the federal government has sent since the president signed the American Rescue Plan, and this one includes 25 million payments for a total value of $36 billion.

The largest group of recipients in this batch is Social Security beneficiaries who did not file tax returns in 2019 or 2020; this includes people who receive Social Security retirement, survivor or disability benefits. Other payments went to Americans on Supplemental Security Income and Railroad Retirement Board beneficiaries.

The IRS sent the checks weeks after the agency first started to process payments for other Americans, a delay which annoyed Democrats on Capitol Hill.

Democrats on the House Ways and Means Committee have been urging the IRS to expedite the payments, arguing the unnecessary delays hurt vulnerable Americans. The delay in payments for about 30 million Social Security beneficiaries stemmed from the Social Security Administration not sending the IRS an updated list of eligible people until March 25, according to House Democrats.

The majority of people who receive their payments — 25 million of them — will do so through direct deposit, whereas more than 1 million people will receive paper checks. The Treasury Department and IRS started to process the payments on Friday, April 2, for an official payment date of April 7.

Veterans Affairs beneficiaries are to receive their payments on April 14.

The IRS has an online tool for people to check the status of their payment.

— With assistance from Laura Davison