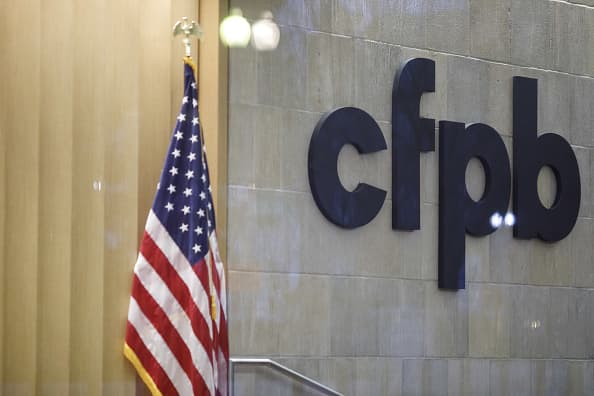 The Consumer Financial Protection Bureau proposed a delay Wednesday to two debt-collection rules issued in the waning days of the Trump administration.

Those rules broadly addressed how debt collectors may communicate with and make disclosures to consumers.

Kathy Kraninger, the former CFPB head during the Trump administration, said the measures helped keep consumers informed. Critics argue that some aspects of the plan give companies too much power and allow them to hound indebted Americans for payments.

More from Personal Finance:
Biden tax plan may lead to more Roth retirement accounts
Social Security beneficiaries received most of the recent $1,400 checks
PPP loan money will likely run out before May 31 deadline

Both measures — issued in October and December last year — are scheduled to take effect Nov. 30.

The federal agency proposed a 60-day delay, to Jan. 29, 2022, saying it would give firms additional time to review and implement the debt collection rules.

“In light of the ongoing societal disruption caused by the global Covid-19 pandemic, the Bureau is proposing to extend that effective date,” it said.

The agency’s proposal seeks public comment on whether it should extend the date and whether 60 days is an appropriate length of time.

The consumer bureau was created in the aftermath of the Great Recession. It’s tasked with protecting consumers from financial abuse and predatory practices in common financial services like credit cards, mortgages and loans.

In February, the bureau signaled it may unwind Trump-era mortgage rules that critics think may promote riskier borrowing.

It proposed a rule Monday to prevent foreclosures until 2022.

President Joe Biden nominated Rohit Chopra, the CFPB’s student-loan czar during the Obama administration, to lead the consumer bureau. Dave Uejio, who’s been with the agency since 2012, is currently serving as acting director.