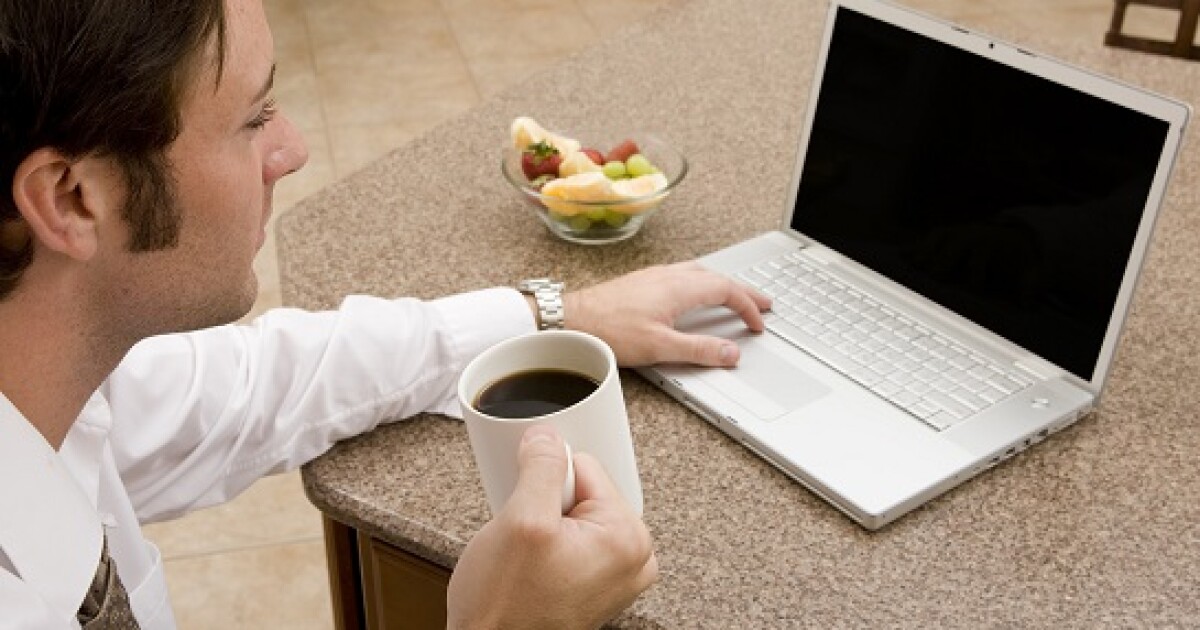 Employees who move to low-tax states to take advantage of telecommuting during the pandemic may still be taxed by their former residence, as more states levy taxes on cross-border business.

High-tax states like New York and Massachusetts are doing tax audits to make sure that residents who relocate to low-tax states like Florida and New Hampshire aren’t still maintaining personal ties with their old state. Meanwhile, Maryland recently passed a digital advertising tax that could hit companies located in other states.

Since the start of the pandemic, people have been relocating to work remotely, setting up home offices that enable them to avoid commuting costs and save on expenses, including taxes. But if they’re still working for the same employer, they often still need to pay nonresident taxes in many states.

The move to low-tax states actually predates the pandemic for many people, with many of the moves coming as a result of changes in the deductibility of state and local taxes under the Tax Cuts and Jobs Act.

“Since the Tax Cuts and Jobs Act passed in 2017, you’ve seen a lot of migrations,” said Ken Rios, a principal in the tax department at the accounting firm Kaufman Rossin. “Initially with the $10,000 cap on state taxes, they were looking to move. Subsequently with COVID, they’re now coming to their vacation home, and you’re seeing more people migrate or move.”

But employees who relocate still need to be aware of the tax rules in the states they have left. “Everything is on a case by case basis,” said Rios. “New York has a ‘convenience of employer’ rule. Typically people think that moving and being in Florida for more than 183 days, and changing their license and bank account and voter registration, is sufficient, but you find in the audits that New York is trying to verify that their intent was to leave New York and never come back. They look at other factors to see if you actually became a nonresident. They look at the things that are near and dear to you. If you maintain a permanent home in New York and your children are still going to school there, if your doctors or your possessions are still in New York, those facts go against you on an audit. Typically what New York requires is that on the last return you file a part-year return saying when you moved out, but if there’s substantial money that New York is losing and they think there’s a good case to audit, New York has over 300 people who worked just on residency audits in 2015. It’s not simply moving. It’s making sure your intent was to permanently leave New York and not to come back.”

New York and many other states will still tax people on nonresident income if they keep working for the same employer. “You have people employed by New York-based companies that say that because of COVID and my employer allows me to work remotely, I’m going to move to a non-taxing state and work there,” said Rios. “New York is still going to tax those individuals on the W-2 income they receive, because under the New York convenience of employer rule, they take the position that if you’re an employee of a New York company, regardless of where you work, you’re still going to be treated as working in New York unless the business has established a bona fide office in that location.”

Companies may find themselves facing such tests themselves. “Let’s say I have some type of business in New York, and I want to expand to Florida and I hire a regional sales manager, and because he needs to work out of his home, he has to have a dedicated phone line,” said Rios. “They have a specific test to meet that burden of proving that you have a bona fide office. Otherwise, those W-2 wages are going to be treated, even though he’s working in Florida, as earned in New York. That’s a pitfall that people don’t realize.”

Massachusetts has some similar rules as New York, but it’s facing lawsuits over them from a neighboring state. “There’s a big lawsuit pending, where New Hampshire is suing Massachusetts, because of the similar ‘convenience of employer’ test that Massachusetts has,” said Rios. “Due to COVID, a lot of people in New Hampshire and Vermont are working from home. Massachusetts is taking the position that those employees are still treated as Massachusetts employees. Since New Hampsire doesn’t have a personal income tax, they think that’s discriminatory and they sued the Massachusetts Department of Revenue over the summertime. That’s the battle between the states.”

Another lawsuit that is pending involves Maryland’s recent imposition in February of a digital advertising tax that could put large technology companies on the hook for paying taxes. tax The tax applies to annual gross revenue from digital advertising, imposed at scaled rates between 2.5 and 10 percent, according to an alert from PwC. It applies to taxpayers with at least $100 million of global annual gross revenue, but a return is only required from companies with annual gross revenue from digital advertising services in Maryland of at least $1 million. The law is facing a lawsuit filed in February by the U.S. Chamber of Commerce, the Internet Association, NetChoice and the Computer and Communications Industry Association. But companies may need to start making estimated quarterly payments to Maryland by April 15 if they’re subject to the tax. If the tax stands, other states may decide to follow suit.

“I think especially if Maryland is successful, I could certainly see other states trying to enact something similar as a way to raise revenue, knowing that in many of the state budgets there’s a shortfall right now so they’re looking for creative ways of raising revenue,” said Dan Megathlin, a principal at Crowe and heads the firm’s sales tax practice. “Maryland introduced this law and there’s a lot of pushback saying that it violates the Commerce Clause and the Internet Freedom Tax Act. So we’ll see what happens with that one. Our clients and us that are practitioners in this field are definitely following this closely because the ramifications can be pretty significant. States often copy each other with respect to enacting tax laws that can raise revenue. A perfect example is what they did to lead up to the Wayfair case. More than one state followed suit to enacting statutes to force that to to go to the Supreme Court. It ultimately did, and then the Supreme Court ruled on it accordingly.”

The lawsuit, which is also expected to be filed in state court, may succeed in invalidating the Maryland law. “I do think that there’s a good chance that this specific statute as it exists will be overturned,” said Megathlin. “Right now the way it’s written, it’s a violation of the Internet Tax Freedom Act. If those were the grounds on which this law was struck down, Maryland may go back to the drawing board and rewrite the statute in a way that wouldn’t be so directly discriminatory toward the internet type of advertising versus advertising in general.”

The tax, if it stands, could apply not only to giant internet companies like Google and Facebook, but potentially smaller companies as well. “At Crowe, we would define a $100 million company as a middle-market company, so it’s not just the large ones,” said Megathlin. “It’s mostly centered around a handful of large companies. That’s certainly where the revenues are going to come from, but we’ve got clients that could potentially be implicated in this.”

Companies should start preparing for the tax if they have customers in Maryland who meet the threshold. “They’re in a tough position if they are implicated in this,” said Megaythlin. “For most of the companies that would be potentially subject to tax, we’re suggesting that they reach out to the representatives that are litigating this issue and stay on top of it. Right now we’re just saying watch it very carefully.”

Tax professionals should advise their clients as well. “I think us in this profession as practitioners need to follow it carefully,” said Megathlin. “Make sure that we understand what our clients do, where their revenue is generated from. Sometimes that’s hard to define whether or not some of the revenue streams might be implicated and subject to tax. Then also understand the thresholds that are in existence. It’s good to know whether or not they apply to either make them immune from the tax or put them in a position to potentially be subject to the tax.”