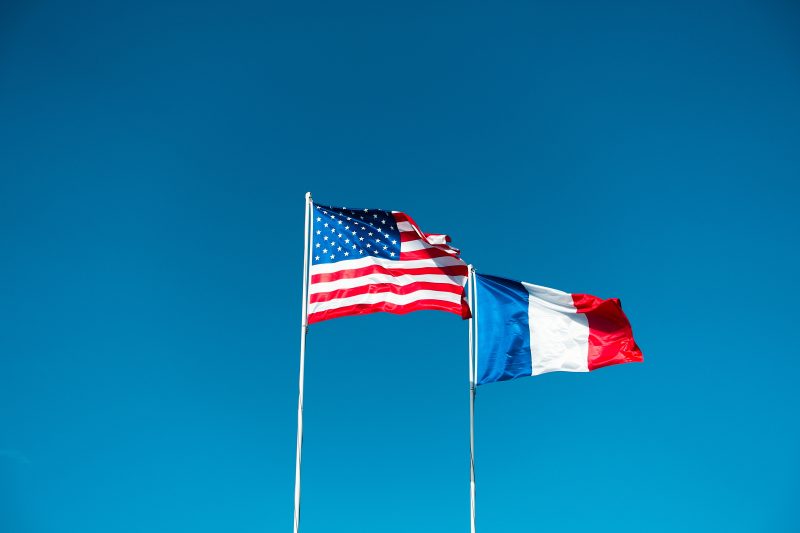 America is known for its exceptionalism, but when it comes to corporate tax policy, the Biden administration is embarking on an uncharted course that will set the U.S. apart from global tax policy norms and best practices. The proposed changes to our corporate tax rules could make the U.S. a less attractive place to do business in and to do business from. No other country has tried to enforce some of the policies that the Biden administration is proposing, which could set back U.S. competitiveness.

The Biden administration is proposing three policies that depart from those norms:

First, the administration is proposing to take the U.S. federal corporate rate from 21 percent up to 28 percent which, when combined with state-level corporate taxes, will put the U.S. tax rate at the top among countries in the Organisation for Economic Co-operation and Development (OECD). Being an outlier on the corporate tax reduces business incentives to invest in the U.S. relative to other places.

Second is the proposal of a 21 percent minimum tax on the foreign profits of U.S. companies. The U.S. was already unique on the global stage with its 10.5 percent minimum tax on foreign earnings (the tax on Global Intangible Low Tax Income or GILTI), which was adopted in 2017, but the Biden administration is proposing some dramatic changes that make this home-grown tax even more burdensome for U.S. businesses.

Having a tax code that is built on sound principles does not mean that all tax systems around the world should look the same. In fact, the diversity of designing policies to local economic and social goals helps make the world of tax policy interesting.

All three of the proposals mentioned pertain to corporate income. They are three major policies with three sets of rules, leading to major compliance impacts on businesses.

Rather than raising revenue in ways that do little to distort investment decisions, these three policies do the opposite. Countries with multiple layers of rules that distort decisions can lead to negative economic consequences and serious headaches for tax enforcement.

Other OECD countries are headed in the opposite direction. France recently found its corporate taxes out of step with the rest of the world and is gradually fixing those problems. The corporate tax rate was too high, with too many other taxes on business activities.

Over the last several years (and continuing through 2022), France has lowered its corporate tax rate from around 38 percent (in 2015) to the current level of 28.4 percent. Next year, France plans to have a corporate rate of 25.8 percent. That rate still combines the main corporate tax rate with a 3.3 percent surtax, but the rate reduction shows France is headed in the right direction.

Also, last year, France took an important step to begin cutting other taxes on corporate income, known as production taxes. These taxes are based on revenues rather than profits and can have particularly nefarious impacts on supply chain decisions.

The French Council of Economic Analysis found that in 2016, production taxes brought in €72 billion while corporate income taxes raised just €30 billion. The Council provides clear analysis showing that these taxes are bad for the French economy.

The French government has responded with significant cuts to production taxes this year and in 2022. In total, the relief will amount to €20 billion.

With the Biden administration’s proposals, the U.S. is moving in the exact opposite direction of France. Rather than simplifying corporate tax policy and removing distortions, the Biden approach complicates things and adds new layers of tax rules on an already complex system.

The U.S. tax code is a powerful tool—it can work as a barrier to growth and opportunity or it can be a neutral set of rules that are useful in raising sufficient revenue. Principled tax policy is valuable, so it is disappointing to see the Biden administration pushing for a multi-layered approach to tax corporate income that will be unique on the global stage and will result in all sorts of unintended consequences.