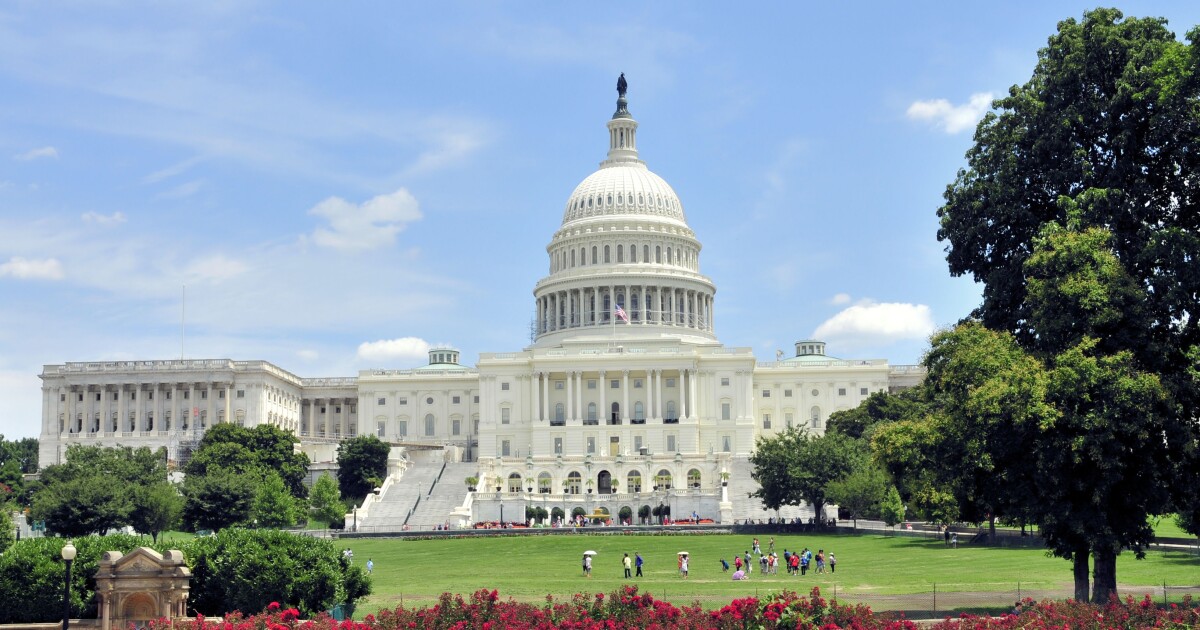 Rep. Lloyd Smucker, R-Pennsylvania, has introduced legislation to delay the deadline for the first quarter’s estimated tax payment deadline until May 17 in line with a request from accounting and tax professional groups.

Smucker has already gained support from many fellow lawmkaers, and recently led a letter, cosigned by 59 other members of Congress on May 31, urging the IRS to reconcile the Q1 estimated payment deadline with the already postponed May 17 filing date. The IRS has not yet agreed to do so, and he introduced legislation Thursday to give congressional authority to the IRS to extend the date.

The Internal Revenue Service has already delayed the deadline for filing and paying taxes until May 17 for the majority of taxpayers due to the pandemic and its own difficulties with sending out Economic Impact Payments and implementing recent tax laws. But many taxpayers, especially small businesses, will still need to make estimated tax payments by April 15. Accounting and tax organizations like the American Institute of CPAs, the National Conference of CPA Practitioners and the National Association of Tax Professionals have been asking the IRS to push back the deadlines. Late last month, the IRS pushed back several other deadlines until May 17, such as making contributions to flexible spending accounts and health savings accounts and filing refund claims for 2017 taxes, but it has been unable or unwilling to push back the quarterly tax payment deadline without an act of Congress (see story).

“It is disappointing that the IRS is failing to provide our nation’s small businesses, many of whom are still recovering from the COVID-19 pandemic, with this commonsense flexibility of an aligned deadline for the filing of individual taxes and the first quarter payment deadline,” Smucker said in a statement. “This decision will create completely unnecessary headaches for many small businesses. As a small business owner myself, decisions like this from the IRS only add to the head-scratching frustration that entrepreneurs experience too often with the federal government. A global pandemic is not the time for a punitive approach to small businesses, the backbone of our communities. I urge the IRS to make this commonsense change without delay and am thankful for the broad support for this legislation.”

The AICPA welcomed the move by Smucker. “We are grateful to Representative Smucker and the other members of Congress who are advocating on behalf of the small businesses and self-employed within their districts,” said AICPA vice president of taxation Edward Karl in a statement. “The consequences of the IRS’ decision to exclude estimated payments will have a detrimental impact on millions of taxpayers who file quarterly estimated taxes, many of whom have already suffered tremendously during this pandemic.”

Smucker is likely to get support for the bill in the Senate. Sen. Maria Cantwell, D-Washington, said during a Senate Finance Committee hearing last month that she believed it would be up to Congress to work on such legislation. “I think the issue is that we legislatively have to pass that date, so we should get on that, Mr. Chairman and ranking member, and actually figure out how to do that sometime when we return in the beginning of April, and we should just do that,” said Cantwell. “We’ll continue that drumbeat.”

With the April 15 deadline fast approaching, the AICPA offered some recommendations Friday for taxpayers and tax practitioners on what to do in the meantime about the Q1 estimated payments and Form 709 gift tax return extensions.

“Despite our efforts, the IRS continues to maintain that the due date for taxpayers required to make a first quarter estimated tax payment will remain as April 15. We are aware that April 15 is fast approaching, and every day relief is not granted presents enormous challenges for many taxpayers and their CPAs,” said the AICPA in a statement. “We remain grateful for the pending Congressional relief and hopeful that those of you continuing to struggle at this late hour will benefit.”

The AICPA recommended taxpayers and tax practitioners consider the following:

To ensure that the Q1 2021 estimate is credited to April 15, the recommended course of action is to pay the estimate on a Form 1040-ES or make an online payment directed to 2021 on or before April 15. The AICPA said that would be the “most conservative approach” given the uncertainty that a payment with a Form 4868, even if it’s paid by April 15, will be credited by the IRS as paid by April 15.

The AICPA admitted it can’t advise on an authoritative solution, but hopes that “small firm CPAs and those without a large network will have access to options, to create their own process or receive validation that they are not alone in their chosen approach.”

Some CPAs have indicated to the AICPA that if the amount of the estimated tax payment is “immaterial,” they’re including the payment with an extension at May 17, without making an April 15 estimated payment, and informing their clients of the potential for additional calculated interest for one month. Other tax professionals are planning to file extensions including a Q1 payment on April 15.

The AICPA said the best option is to file the Form 4868 to extend both the Form 1040 and the Form 709 with a reasonable estimate by April 15, although the Form 4868 for extending individuals isn’t due until May 17 this year.

“The second option is to file Form 8892 by April 15 to extend gift tax returns,” said the AICPA. “This option should be used when a reasonable estimate for the Form 1040 by April 15 is not possible.”