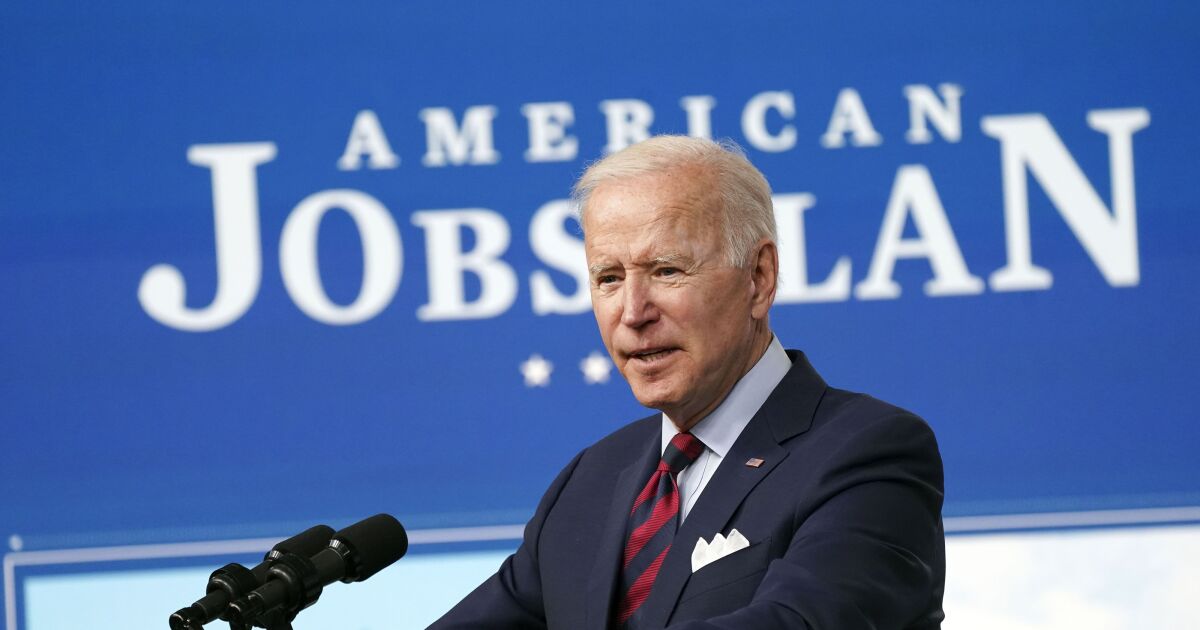 The group’s radio and digital advertisements, airing within the Washington D.C. market, will extol the benefits of the U.S.’s current tax regime and contend that the Biden administration shouldn’t attempt to raise corporate tax rates during an economic downturn.

According to a copy of the 30-second script obtained by Bloomberg News, the ad will say: “We’re not out of the woods on COVID-19, but we’re getting there. And as we emerge, we need an economy that grows and creates opportunity. That requires a reliable, consistent and competitive tax code for America’s businesses.”

The spot goes on to say that current rates, established by the 2017 Republican-backed tax law, “created record low unemployment, higher wages and brought business back to America” before the arrival of the coronavirus pandemic in early 2020.

The Roundtable’s push comes as Republican lawmakers and business and conservative groups are making a variety of plans to fight Biden’s proposed tax increases.

Marc Short, who was chief of staff to former Vice President Mike Pence, is running another group, called the Coalition to Protect American Workers, with a $25 million budget. Half of that will go toward ads fighting the tax hikes in key states and congressional districts ahead of the 2022 midterm elections.

Biden has spent the past two weeks promoting his infrastructure proposal, called the American Jobs Plan, and contending that more than 70 percent of Republican voters support parts of it, including rebuilding roads and bridges and expanding broadband access and job training.

The Business Roundtable’s advertising campaign in the Washington market is just its first phase. In the coming weeks, the group will run ads in 19 markets across 13 states.

“We’re focused on communicating the positive aspects of a competitive tax system and why increases would work at cross purposes with the economic recovery, job creation and long-term growth,” said Jessica Boulanger, a spokeswoman for the group.

Camping World (CWH) and Intel (INTC): 8/4/2022 Bull & Bear
This Week’s 5 Must-See Earnings Charts
Top Stock Picks for Week of August 1, 2022
3 Great Stocks to Buy in August for Safety and Long-Term Growth
The Most Talked About Earnings Charts This Week