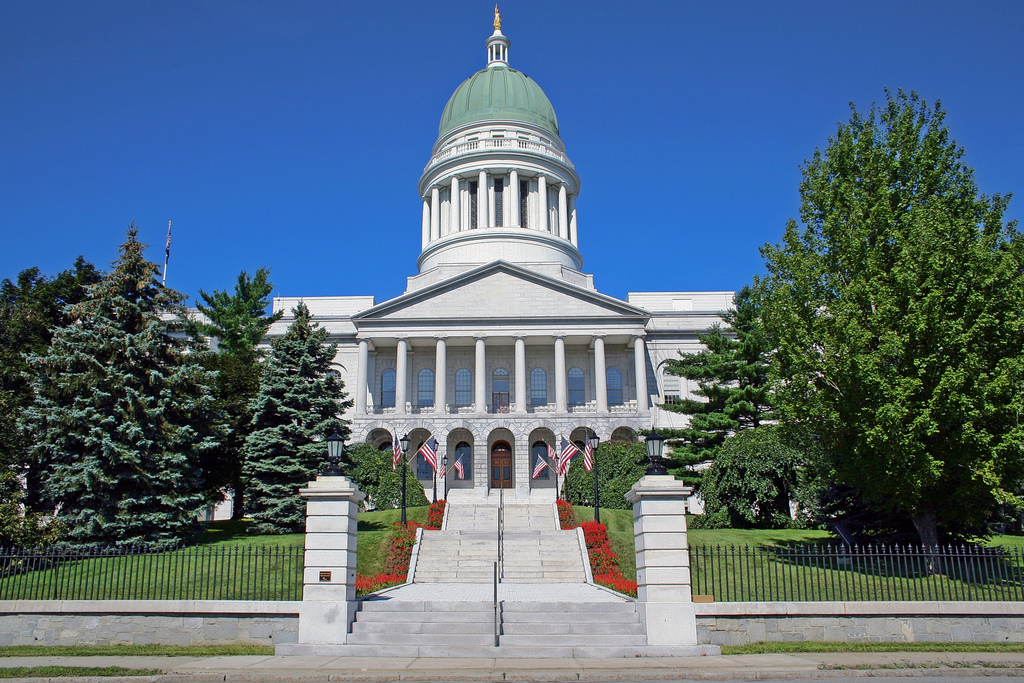 During the legislature’s special session in Maine, Rep. Joyce McCreight (D) has introduced a bill, H.P. 1039, which would double the excise tax on cigarettes to $4.00 a pack. By virtue of Maine law, all other tobacco products would also be subject to a 100 percent rate increase. This proposal has at least four major issues: flawed revenue allocation, risk of increased smuggling, regressivity, and violation of the harm reduction principle.

The impetus for the increase is a desire to limit tobacco use and increase funding for Maine’s Department of Health and Human Services and the Maine Center for Disease Control and Prevention. The bill allocates $17 million to these agencies. Given the excise tax’s purpose of recovering societal costs associated with tobacco use, this allocation is defensible. However, an increase in the rate is by no means necessary to achieve these funding targets. According to U.S. Census figures, in 2020, Maine raised $143 million from excise taxes on tobacco, and a doubling of the rates would result in significantly more revenue than $17 million.

If Maine estimates societal cost, called negative externalities, to be around $17 million above current allocations, there is no reason to double the excise tax rates. The current levy raises well above that figure already. A doubling of the rates looks more like arbitrary taxation meant to bolster general fund collections, and excise taxes are poor vehicles for stable revenue due to their narrow design.

Reallocating existing funds would be a much better policy, because doubling the rates introduces a risk for unintended consequences. The Mackinac Center, which publishes an annual analysis of cigarette smuggling, estimates that a 100 percent increase of cigarette taxes in Maine would more than triple inbound smuggling rates (from 8 percent in 2018 to 25 percent).

In addition to the smuggling risk, excise taxes tend to be regressive, and some more so than others. Tobacco is especially regressive because consumption usually increases as income decreases—contrary to regular consumption. This results in higher consumption among young people, low-income earners, racial and ethnic minorities, and those without a college education. In Maine, a college graduate is eight times less likely to smoke compared to a resident without a high school degree. In other words, the brunt of this tax increase would fall on those least able to afford it.

Tax policy should encourage the switch to limit harm and to limit smoking—not the other way around, and if Maine’s excise taxes are supposed to account for negative externalities, vapor taxes should be lower relative to combustible products. Even though the increases are proportional, this bill would place a very high rate on vapor products and maintain a ratio that does nothing to encourage people to switch to less harmful products. Furthermore, revenue from taxes on cigarettes should be allocated to offset costs associated with consumption, since raising general fund revenue by increasing narrow-based and regressive taxes is not advisable.