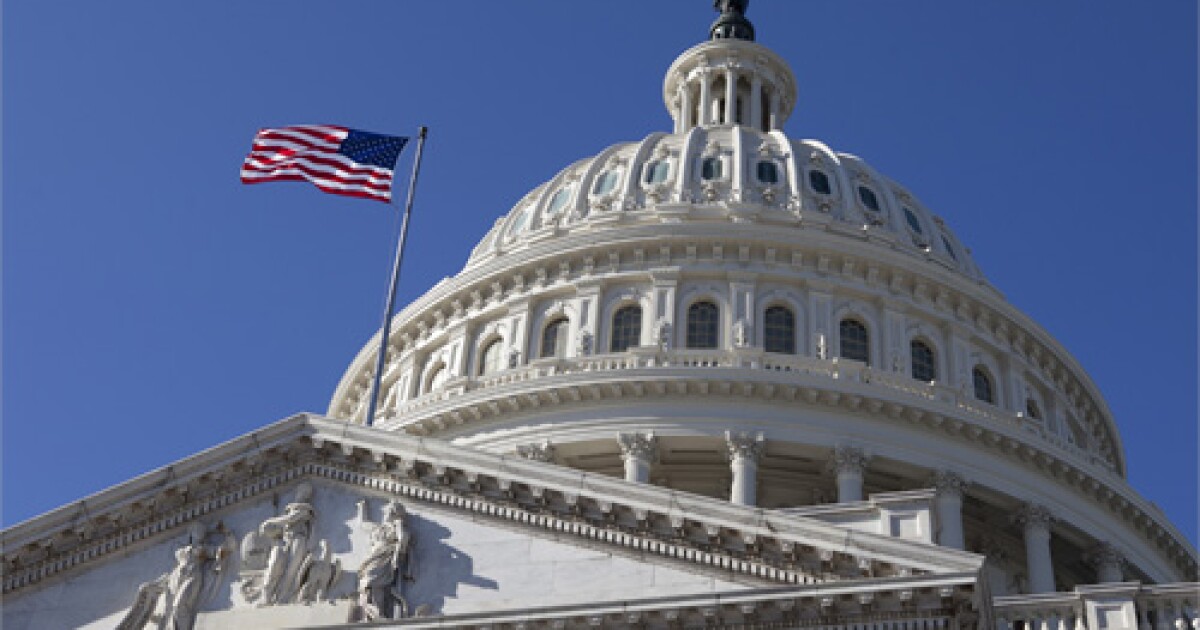 Seventeen New York Democrats told House Speaker Nancy Pelosi that any economic recovery bills funded by tax increases will also need to fully restore the state and local tax, or SALT, deduction to get their support.

“We will not hesitate to oppose any tax legislation that does not fully restore the SALT deduction,” the group said in the letter Wednesday.

The signatories, which include senior lawmakers such as Representative Jerry Nadler as well as progressive freshman Jamaal Bowman and Mondaire Jones, add to the list of Democrats who are threatening to block President Joe Biden’s $2.25 billion infrastructure bill funded by corporate tax increases if the legislation also didn’t restore a tax break valuable for many residents in high-tax states, including New York, New Jersey and California.

There are more than enough Democrats who have said they would stall legislation in the House if it didn’t restore the SALT write-off, which was capped at $10,000 in President Donald Trump’s 2017 tax overhaul. The support for the SALT deduction likely means that Pelosi will need to broker a compromise in order to advance Biden’s economic agenda.

Any solution is a political tightrope for Democrats to walk, especially progressives. Fully restoring the tax break is an expensive proposition, and could cost $88.7 billion in 2021 alone, with more than half of the benefits going to households earning more than $1 million, according to estimates from the non-partisan Joint Committee on Taxation.

This comes as Democrats are largely pushing for higher taxes on the wealthy, which is opposed by Republicans. GOP lawmakers also are against restoring the SALT write-off, which would mostly benefit residents of states run by Democrats. They’ve argued those states should instead reduce taxes and spending.

The New York lawmakers say that the $10,000 cap on the tax break hurts residents in their state, where incomes and home valuations tend to be high, because they can no longer write-off those state and local income and property levies. The impact has been made worse by the COVID-19 pandemic, they said.

“New York was hit first and hit hardest by the pandemic, and as a result, it lost over 1 million jobs in 2020,” the letter, led by Nadler and Representative Tom Suozzi, said. “Over 10 percent of the state’s workforce vanished, with New York City taking the hardest hit and losing over 500,000 jobs. Restoring the SALT deduction would ensure that the state is able to recover as quickly as possible without sacrificing the benefits on which our residents rely.”