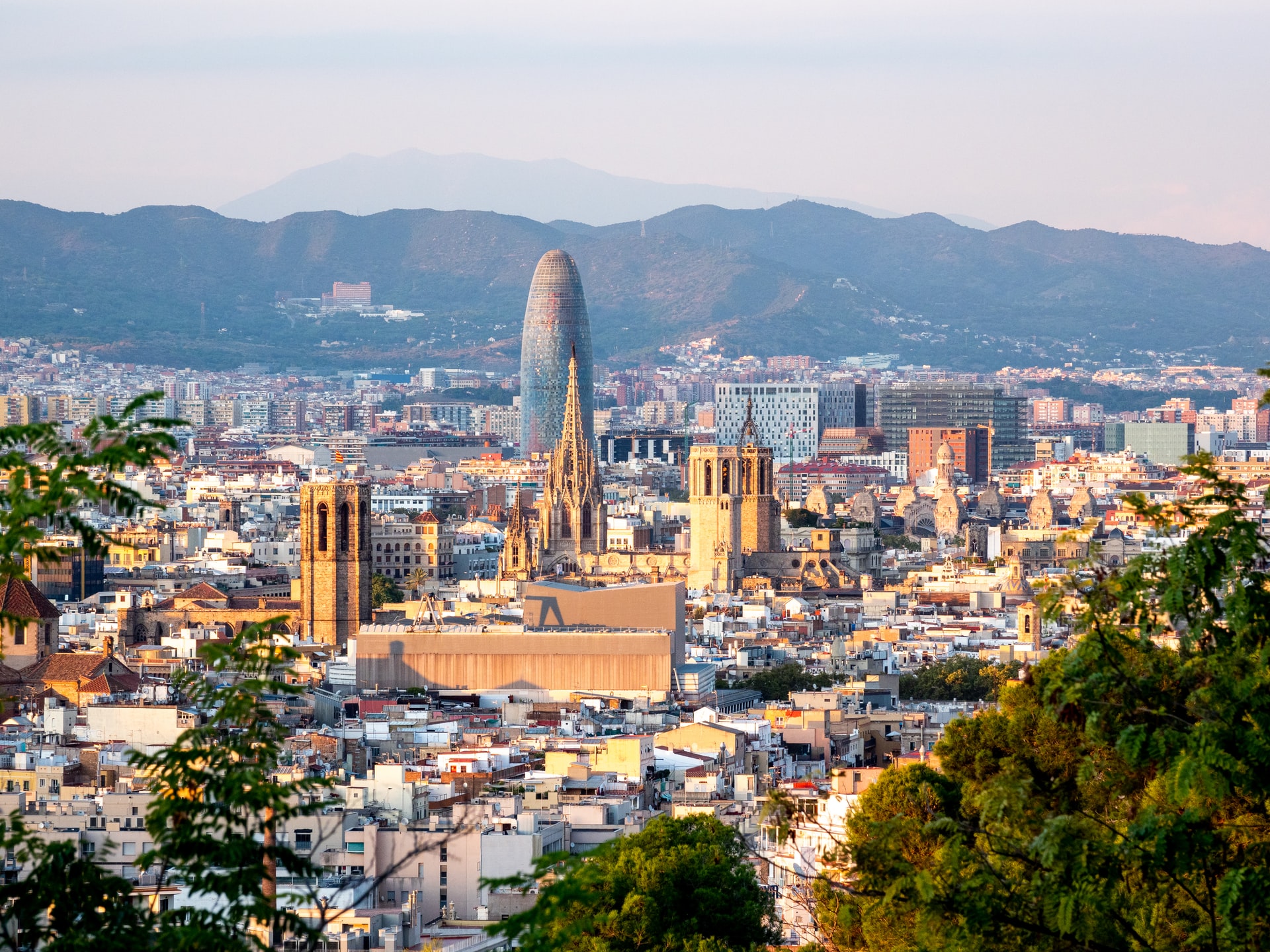 In light of the coronavirus pandemic, Spain is set to receive roughly €140 billion in grants and loans through the European Union’s (EU) Recovery and Resilience Facility program over the next six years. However, policymakers are also considering significant tax hikes that could undermine recovery efforts. When the pandemic subsides, Spain should focus on policies that support growth driven by individuals returning to work and businesses reopening and avoid those that choke off an economic recovery.

The Spanish government is currently working to approve the recovery fund by the end of the month and send it to the EU for ratification. The draft plan discloses 102 reforms and 110 investment projects that Spain plans to undertake in the coming years.

For the next three years, the grants will be allocated to major investment projects as follows:

The government will also implement a series of reforms in the areas of health, education, and justice.

However, Spain will have to commit to important reforms and specific goals that will require regular progress reports in order to access these funds. There are a couple of major areas of reform that are of particular interest to the EU Council: the labor market and the protection of temporary workers, pension reforms, and market unity. On the other hand, the Council recommends pursuing debt stability and at the same time enhancing investment whenever the economic conditions will allow it.

While Nadia Calviño, Spain’s economy minister, considers that it’s not convenient to raise taxes, Irene Montero, the finance minister, announced the creation of a committee that will draft a fiscal reform proposal by February 2022. In addition, the government is planning to introduce new tax measures before that date, most of those probably to be implemented at the same time as the 2022 state budget announcement this fall.

The austerity policy plans tax hikes to close the 6.8 percentage-point gap between Spain’s tax revenue and the Eurozone average as a percentage of Gross Domestic Product (GDP). The difference in tax collection between Spain and the Eurozone, in terms of GDP, is mainly driven by 4.3 percentage points in the labor tax collection, social security contributions, and income taxes. Spain also collects 1.4 percentage points less from consumption taxes and 0.2 percentage points less from corporate taxes. On the other hand, it collects 0.4 percentage points more from the inheritance, gift, and real estate transfer taxes. This is due to higher tax rates (Spain has the highest top inheritance tax rate in the world) and to maintaining a wealth tax that has been practically abolished worldwide.

Therefore, the collection gap is not triggered by lower tax rates but mainly by a lower level of income and indirectly by Spain’s unemployment rate that is twice that of the Eurozone.

Nevertheless, the tax reform committee will review the environmental taxation, the corporate tax, the taxation of the digital economy, and the harmonization of the regional tax policies.

However, the harmonization to the top of the regional taxes in Spain will not only jeopardize those living in taxpayer-friendlier tax jurisdictions as Madrid, the Basque Country, or the Canary Islands but Spain as a whole—lowering its ranking on our International Tax Competitiveness Index and making it less attractive to foreign investment and international workers.

Spain has the second-highest effective average corporate tax rate in Europe and 9 points higher than the EU’s average. Increasing the corporate tax rate would harm business investment incentives during an economic climate where there is hope for recovery. Spain should instead consider full expensing as a means to increase private investment and accelerate the economic recovery especially since one of the main objectives of the recovery plan is to increase capital formation.

The government might also reform the income tax through the harmonization of regional taxation. The 2021 state budget already raised income tax in Spain by 2 percentage points for those with an annual income greater than €300,000. This measure pushed the top statutory tax rate to 50 percent in Catalonia and Asturias and 51.5 percent in La Rioja. On the other hand, the EU Council recommends improving family benefits as Spain has the lowest average family benefits per child in the EU.

Another reform that Spain has committed to would indirectly impact tax collection and especially tax revenue of the autonomous fiscal regions in the country. The pension reform is set to increase the labor taxes of the self-employed by raising the social security contributions to match the annual income of the self-employed. This will raise social security contributions paid to the central government but at the same time will reduce income tax collections which support regional budgets. For now, there has been no discussion on how the regions will be compensated for this revenue loss.

In its latest report, the OECD has also released a series of recommendations to be taken into consideration during the economic recovery following the COVID-19 crisis. For Spain, it recommends limiting the use of reduced VAT rates and exemptions over the next few years.

Spain might gain revenues (without much economic harm) from reforming the VAT as its revenues are less sensitive to economic downturns than income or corporate taxes. One way to do this is to broaden the VAT base. Spain’s VAT Revenue Ratio is below the OECD average suggesting there is room to improve tax performance. When looking at Spain’s actionable policy gap, VAT collection could increase by as much as 26.97 percentage points if reduced rates and exemptions are eliminated.

The EU should encourage Spain to shift its tax mix and planned tax reforms from harmful corporate and individual taxes to less harmful consumption taxes. Tax hikes implemented in the near term might undermine the economic recovery. Spain should focus on implementing tax reforms that have the potential to stimulate economic recovery by supporting private investment and employment while increasing its internal and international tax competitiveness.