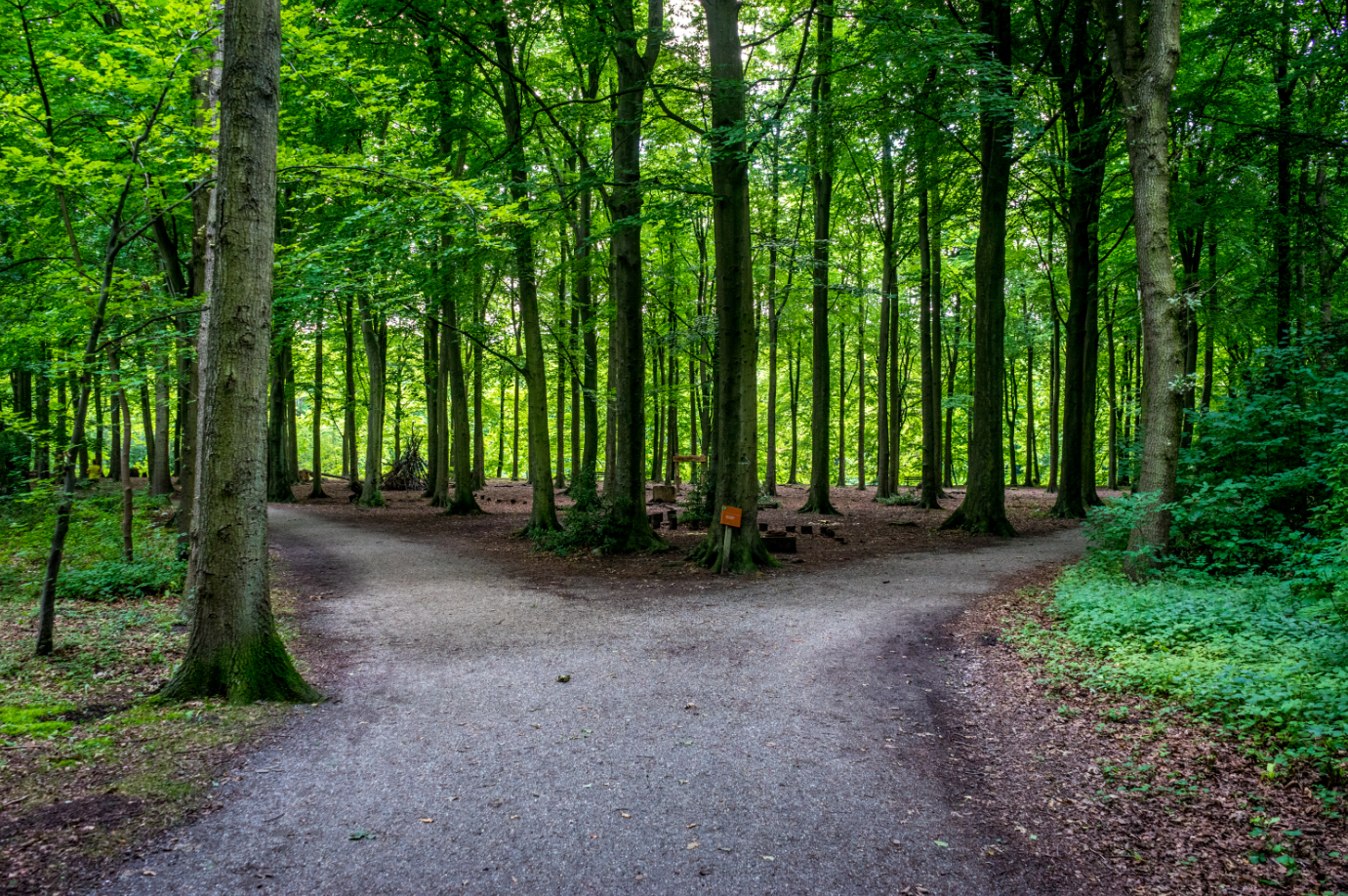 President Biden’s choice to fund new spending programs with increased corporate taxes comes with trade-offs for American output and incomes. Our new book, Options for Reforming America’s Tax Code 2.0, compares the corporate tax increase with 36 other ways lawmakers could raise revenue. Throughout the Options book it is apparent that some tax changes are more efficient than others. For instance, a carbon tax could raise more revenue and yet do less damage to economic output and after-tax incomes for low-income households than would an increase in the corporate income tax rate.

Results from the Tax Foundation General Equilibrium Model show that raising the corporate income tax rate to 28 percent (a tax increase that would fall on capital) would cause a larger drop in economic output (0.7 percent compared to 0.2 percent), a larger drop in after-tax incomes for the bottom quintile (1.5 percent compared to 0.7 percent), and a smaller increase in conventional revenue ($886 billion compared to $999 billion) than a $25 per ton carbon tax (an increase that falls primarily on consumption).

The corporate income tax increase would, however, make the tax code more progressive, because it would place a higher burden on the top quintile than the carbon tax. But when factoring in the negative economic effects of each tax, the bottom quintile would still be worse off under a more progressive code with a higher corporate tax than under a more regressive code with a carbon tax.

The hierarchy of which taxes are most efficient to least efficient is determined in part by which factors are most mobile, and thus most sensitive to high tax rates. Empirical evidence demonstrates that capital is far more sensitive to changes in tax policy than labor. This is primarily because capital is far more mobile than labor. Capital can move quickly from jurisdiction to jurisdiction in search of lower tax costs, but it is more difficult for workers to move their families from place to place to lower their tax bills.

So capital taxes, like the corporate income tax, generally result in more economic harm per dollar of revenue raised because they distort investment decisions. Consumption taxes avoid the double taxation of saving and investment, so they do not distort decisions about whether to invest or consume. Consumption taxes would increase prices, and so reduce the return to labor—but because labor is generally less sensitive to taxation than capital, it’s a relatively efficient way to raise revenue. However, it comes with a trade-off of slightly less progressivity in the tax code.

A carbon tax is like a consumption tax, but it differs from a more broad-based consumption tax like a value-added tax because it would have an uneven impact across sectors and fall on some business inputs—aspects which we do not explicitly model. As such, our results may understate the economic harm of a carbon tax to a small extent.

The trade-off between how much revenue a tax change can raise, who bears the burden of the tax change, and the effect the tax change has on economic output cannot be avoided. Acknowledging such trade-offs can help policymakers steer clear of tax changes that would place an unnecessary hindrance on economic growth and instead craft a policy response that meets our present challenges—promoting economic growth, stabilizing the budget deficit, and protecting the most vulnerable while minimizing harmful trade-offs.